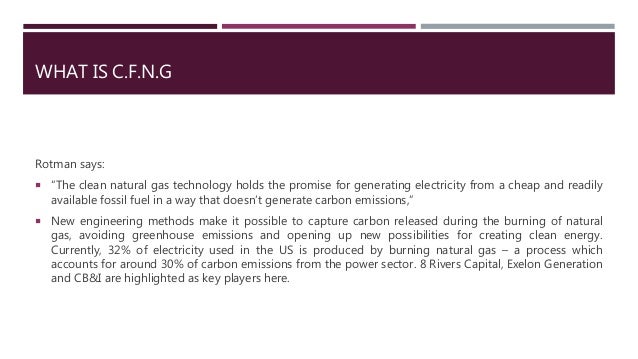 Carbon Natural Gas, an oil and gas exploration and production company operating in the Appalachian, Illinois and Ventura basins, has filed with the U.S. Securities and Exchange Commission to raise up to $75 million via its initial public offering.

The Denver-based company was founded in 2007 and recorded $22 million in sales for the 12 months ended March 31, Renaissance Capital reported.

The independent producer plans to list on the Nasdaq under the symbol “CRBO.” RBC Capital Markets is the sole bookrunner on the deal.

Carbon said it its SEC filing it expects to use $58 million of the IPO’s proceeds to pay off private equity firm Old Ironsides to gain 100% control of Carbon Appalachia, which will become a wholly-owned unit.