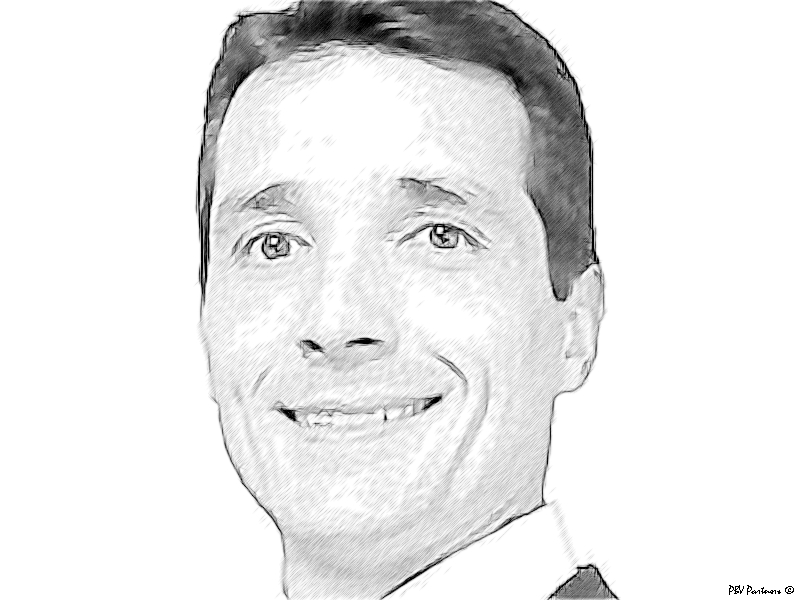 It's the largest public offering in Europe and second in the world both for value and number of subscribers.
In 2001 there a share reverse stock split took place, so that 3.8 billion ordinary shares became 1.9 billion.
At the end of October 2004, the placement of the third tranche of Enel shares was completed: one billion shares were offered, equivalent to about 16.4% of the share capital.
From June 27th to July 1st 2005, the Ministry of Economy and Finance promoted the public offering of Enel shares, OPV Enel4. 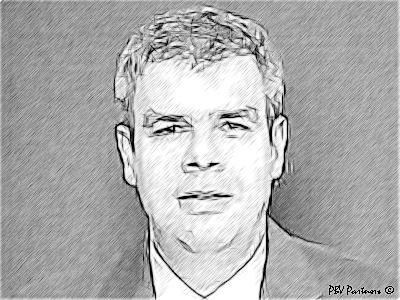 500 million shares were offered , equal to about 8.2% of the Company's capital.