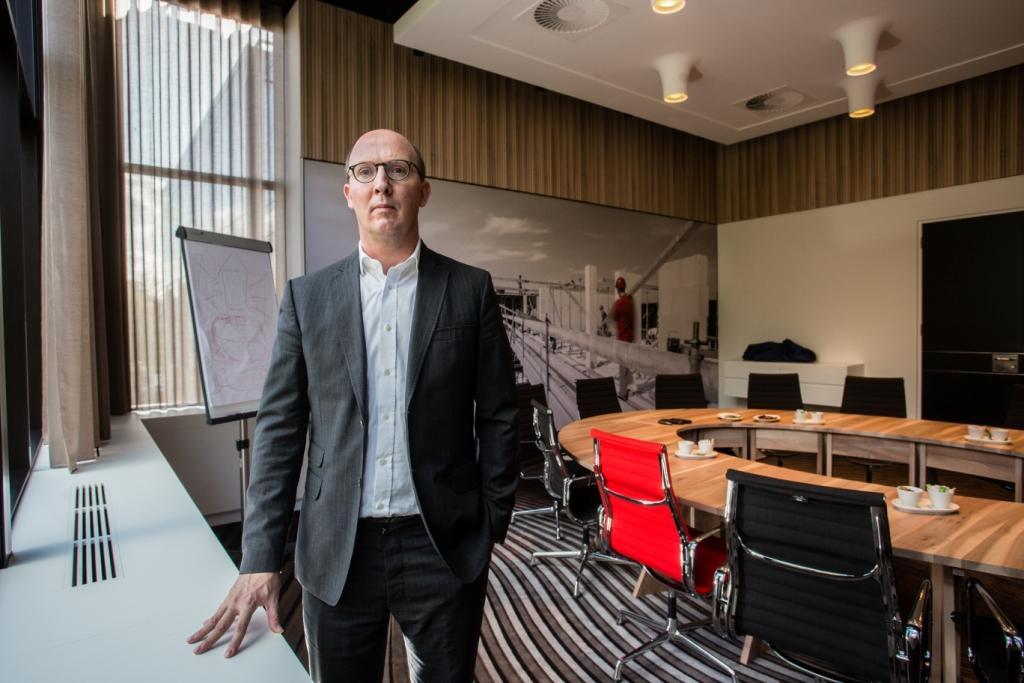 When I heard about SteemFest in Amsterdam, I thought: "Damn, I should have joined Steemit months ago", and I finally decided to make an account.

I should be a candidate for the stereotype of a Steem blogger: I collect cryptocurrencies like some people collect stamps, I'd already bought some Steem (kept buying while the price collapsed), and I've written about 1000 blog posts over the years, half of which were paid for by a business news site.

I haven't been to a nerd meetup since I volunteered for the Open Directory Project around the turn of the century, and it was exciting to hear that Steem got so many non-technical people involved in the crypto community.

My day job is translating software-related and financial texts from English to Dutch.

I still need some practice before I'm able to write in English professionally. I have an MA in Literary Studies and I wrote an advice book about persuasion.

Check it out if you speak Dutch and want to write better, more convincing blogs. Reviewers said the book was funny and densely packed with information.

My political preferences are mostly libertarian (minarchist), but at the same time I worry about inequality, on Steemit as well as in meatspace.

I'm 45 years old, bisexual, Discordian, born in the Netherlands and I've always lived there. I'd rather get to know other cultures by reading than by travelling.

Yes, I ride my bike to work, without a helmet, if I'm not working at home. No, I don't smoke pot, I haven't done that since I was a teenager. I don't feel like taking a picture of myself today, so here's a screenshot of my Twitter account for verification:

I like to make jokes on Twitter. I'll probably be more serious here, having more characters available.

We're living in a time when freedom and truth are under siege. We need to speak out; we need to act; posting memes and cat pictures isn't enough. Projects I'm planning for the upcoming years include a philosophical book and a series of articles about cryptocurrencies.

I want to analyze as many altcoins as I can. I think it's wonderful that there are hundreds of different projects in this scene! Although I'm not a cryptography expert, I probably know more about software than the average economist and more about economics than the average software developer.

The longest comic text I ever wrote was an absurdist audio play, which I recorded with my best friends in high school.

Recording it was the most fun I ever had, and this way we didn't have to perform in front of all pupils in our year. I also wrote a satirical dictionary in the style of The Devil's Dictionary by Ambrose Bierce.

It's outdated and in Dutch, so never mind.

As much as writing is my talent, drawing isn't.

Which doesn't stop me from drawing Polandball comics. There's that absurdist humor and satire again.

I made a Reddit account in order to follow the Polandball subreddit and to participate in its contests. What started as badly drawn, silly comics on the chans has become an impressive art form, even including some tragic war and love stories.

66 contributions in the last year

Please don't send me direct messages; I won't read them. I guess I'll have to announce this post in the Rocket Chat group. 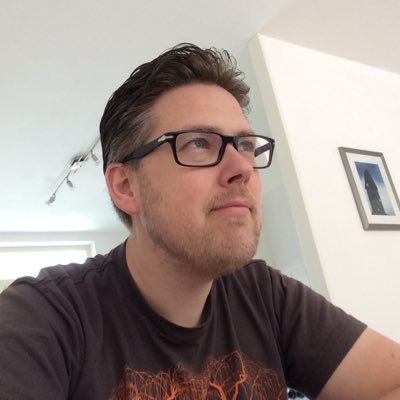 Reading about that in the Beginners FAQ felt like my parents saying: "Go play with those kids over there" when we were on holiday at a campsite in Germany.

(I vividly remember the first time I met someone who didn't speak Dutch.

My parents warned me, but I didn't believe that was possible. It was a German boy about the same age as me, at one of these campsites.

We still managed to play together on a slide, but from then on I knew I had to crack the code. I would learn to speak Foreign.

And I did! Besides Dutch and English, I also understand German, French and Spanish.)

But I'm not going to post or comment in a strategic way or at the most optimal moment. The fun of blogging is being able to say whatever you want whenever you want.

XMR meet-up with beer and stuff

I usually keep American hours anyway, while living in Europe. I promise myself I will use all rewards in the first month to power up, and I won't power down in the first six months.

I'll see you around.

Thanks to the Steem developers for creating this wonderful platform!