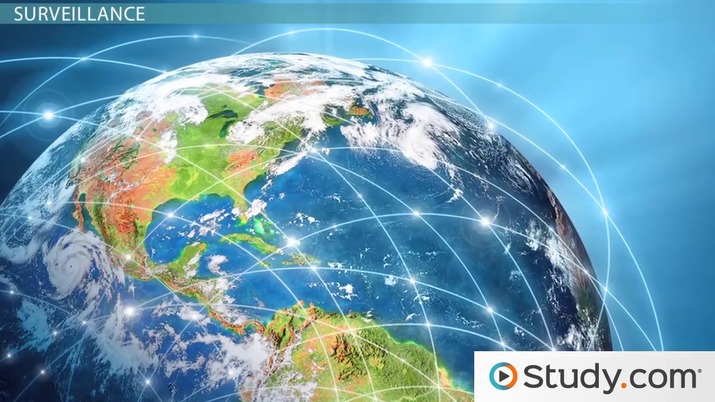 The chairman of the international monetary fund (IMF) Christine Lagarde has encouraged the exploration central bank of digital currencies (CBDCs) amid declining demand for cash and an increased demand for virtual money.

Speaking at the Singapore Fintech festival, Lagarde said “I believe we should consider the possibility to issue digital currency.

There may be a role for the state to supply money to the digital economy.” She also added that various central banks around the world were considering the issuance of digital currencies. She acknowledged those central banks by stating that; “They are embracing change and new thinking – as indeed is the IMF.”

Lagarde acknowledged that major crypto-currencies such as Bitcoin, Ethereum, and Ripple had potential to claim a big stake in the cashless world since they were constantly reinventing themselves in an attempt to offer more stable value and quicker settlements.

The IMF at the same time is of the view that digital currencies struggle to satisfy the functions of money mostly due to erratic valuations.

An IMF report was of the conclusion that crypto-currencies were the least attractive option compared to cash, private e-money, and commercial bank deposits.

They went to say that crypto-currencies had received a low score in settlement due to “current technological limitations” despite this though; the organization encourages more research on crypto-currencies.

In her speech, Lagarde acknowledged the great potential of cryptocurrencies in providing financial inclusion and privacy in payments while also at the same time expressing concern that crypto-currencies posed a significant risk to financial stability and integrity.

Lagarde added that central banks were working on a digital currency with anti-laundering and terrorist financing controls in place, which she said would be bad for criminals and great for the state.

You have Successfully Subscribed!