Today, WFTV launches our brand new industry career strand – Tips and Tricks, offering inspirational expert advice and know-how on how to get hired and succeed in your dream TV, film or social media job. 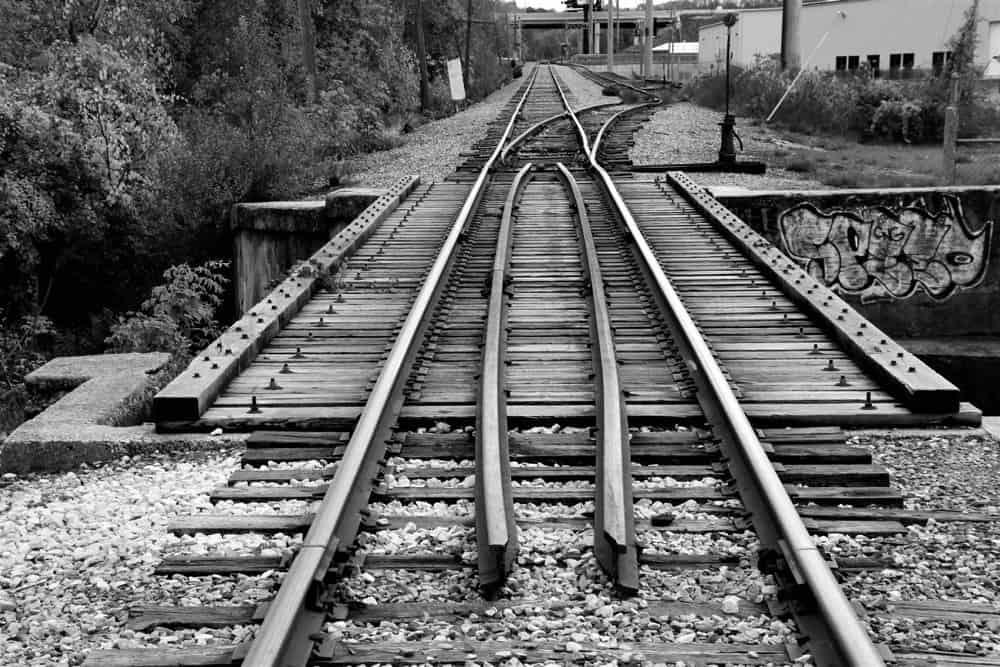 If you want to get the inside track and latest thinking in the industry, this is a series of panel talks that you cannot afford to miss!

Each month the strand, which is hosted by WFTV board member Liz McIntyre (pictured right), brings together leading industry panellists, to explore a different area of the business from Factual; Drama; VR & Games; Camera & Sound; Post-production, and Programming, Marketing & Distribution.

So whether you’re just starting out, consolidating your career, or curious about transferring your skills to a different role, do come and join us for our season of Tips and Tricks to find out more.

These events are free for WFTV members, but also open to non-members for just £5 per session.

The strand kicks off on Thursday 2 May, with a session examining how to make it in Factual TV, film and social media.

Tickets can be booked via this page.

The department produces everything from 24 Hours in Police Custody, Prison, SAS: Who Dares Wins, the upcoming Criminal Justice to Grayson Perry, Guy Martin and First Dates.

Prior to joining Channel 4, Danny was Commissioning Editor for Documentaries at the BBC.

He has commissioned the award-winning Hospital, Louis Theroux’s Dark States, Ambulance, Generation Gifted and Murdered for Being Different; amongst many other series and single films across BBC One, Two and Three.

Shanida Scotland is currently Assistant Multimedia Editor at Guardian Culture; commissioning films across Arts & Culture and Original Dramas and also co-producing, amongst other work, award winning Guardian mini-series Beyond the Blade; a creative response to a year-long investigation into knife crime.

Prior to this Shanida spent time as a Development Editor at BBC Storyville bringing to life the very best international documentary films.

Sreya Biswas, Co-Executive Producer, is an award winning documentary maker who has produced and directed a wide range of primetime series.

From fixed rig favourite 24 Hours in A&E, to the BBC’s Horizon and The Real Marigold Hotel, she has worked across a range of genres including specialist factual, observational documentaries, digital, reality and factual entertainment.

Whatever she’s making, at the heart is always her core value of telling everyday human stories.

With a particular passion for foreign shoots, she has had adventures around the globe filming in over 20 countries and often shoots and directs her own films.

She has just moved back to London after spending two years in the US, working in both New York and LA for a number of US networks.

Sreya is currently Co-Executive Producer on an observational series for A+E networks, following foster children in LA County as they find their forever family.

Mim Shaikh is a Documentary Filmmaker, Broadcaster, Actor and Spoken Word Artist. He recently released his debut documentary ‘Finding Dad’ which premiered online on BBC Three and was then replayed on BBC One, surpassing the one million viewership benchmark.

As an actor, he recently starred in the BBC One Drama; Informer.

Mim regularly presents on BBC Radio; including the weekend breakfast show on BBC Radio 1Xtra, Radio 1’s The Surgery and Thursday night discussions on BBC Asian Network. He is also currently working on a play.

More dates for your Diary: