Which Cryptocurrency Is Most Stable

For example, Tether (USDT) is a blockchain based asset meant to trade for $1 USD. Tether is a “price-stable cryptocurrency” that is “pegged” to the U.S.

There are a number of stable coins in circulation today, and a number more have been attempted in the past (with varying degrees of success).

Each stable coin has a unique set of mechanisms, but they all generally work the same way: They hold collateral of some type and manage the supply to help incentivize the market to trade the coin for no more or less than $1.

For some, like Tether or TrueUSD, the concept is to hold actual dollars in reserve that are redeemable for the token. For others, like Dai, they hold crypto assets in reserve and have a lending system.

The exact mechanics behind each stable coin can be a bit complex, but the gist is really as simple as “a coin meant to hold a stable value” (just like the term “stable coin” implies).

The reason there is a need for a stable coin, is simple to understand as well. 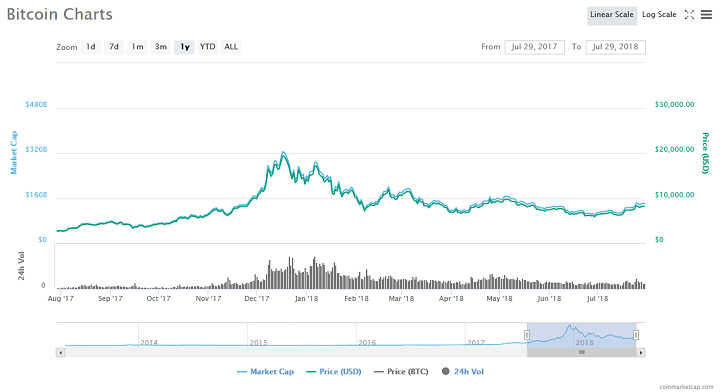 That reason is this: In the cryptocurrency world, it isn’t always easy to circulate dollars due to regulations and restrictions.

Thus, for exchanges that don’t or can’t deal in dollars, having a dollar substitute helps.

A dollar substitute allows one to get out of a cryptocurrency like Bitcoin on an exchange that doesn’t deal in dollars, and to go into a cryptocurrency with a stable price… thus mimicking the act of selling Bitcoin to cash!

Beyond the use-value for traders and investors, dollar substitutes also allow exchanges access to so much needed liquidity.

Thus, stable coins are important for exchange users, exchange operators, and for the cryptocurrency market as a whole.

So those are the benefits, however stable coins also come with some concerns.

Here are some concerns that are worth knowing about before you “got to Tether, USDT, Dia, BitUSD, Nubits, or whatever the stable coin for the moment is when you read this”:

When they fail, they may or may not be redeemable for the promised amount. That is the harsh truth.

None of the old stable coins are with us today aside from Nubits…. and Nubits has recently been trading for under .50 cents here in late March 2018.

TUSD, Tether, and Dia all seem solid in there here and now, and they likely have learned from the mistakes of their formers, but if we are being honest about the history of stable coins, it is as volatile as the history of crypto itself.

Instead, I’d argue that the perks of stable coins are in the ability for traders to go to a dollar quickly and the ability of exchanges to increase liquidity. Further, I’d argue that stable coins actually add volatility to the crypto space, because they allow for more speculation (which in theory creates stability, but which in practice hasn’t really seemed to do anything of the sort).

The bottom line on this point is that the crypto space isn’t a stable place, and no type of cryptocurrency, regulation, or derivative I’ve seen has yet to change that (so here the point is, let us not give credit where it is not due). The term used is “stable coin” or “price-stable cryptocurrency,” not because this coin brings stability, but because the token ideally holds a stable value.

Each stable coin has its own way around being overly centralized, but there generally needs to be some way to manage these assets to ensure their stability (even though they tend to be blockchain based).

With that said, most exchanges aren’t decentralized and thus using a stable coin as a currency on an already centralized exchange is hardly a reason not to use stable coins (or exchanges).

Bottomline: A working stable coin is a bit like the Holy Grail of crypto. It is sorely needed. Tether is probably the best example of a modern working stable coin… but any stable coin has risks (consider for example, in 2019 we found out Tether had an issue leading to it only being 74% backed, although a solution is in place as of this update).

The crypto market has been volatile historically, and the reality is most stable coins in the history of crypto haven’t done well to stand the test of time. Thus, one should feel free to utilize stable coins, especially in the short term (it can be a much better bet than losing money in a correction), but one shouldn’t assume their stable coin is as stable as cash in the long term. 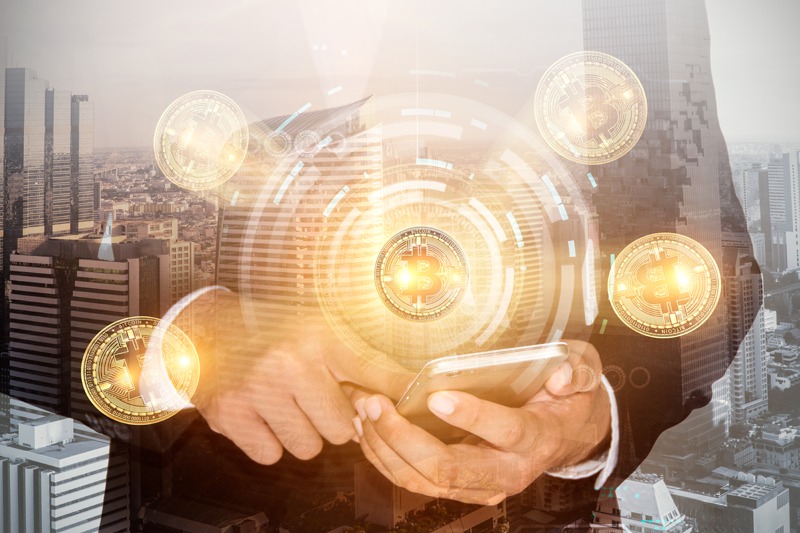 If you are going to put a lot of money in a stable coin, or use it for long term store of value, please do your research first! Most of the time stable coins act like Tether, but once in a while you get a Nubits.

Nubits has a solid history of recovering, but its history has not always seen it trade for a dollar. No one wants to wake up and see their $1 suddenly become worth .50 cents (or in the case of Nubits as of this update, near worthless), and thus one should be cautious with stable coins.

TIP: See a non-exhaustive list of current stable coins at multicoin.capital (this page also has technical descriptions of how the different mechanisms work).

"What is a Stable Coin?

What is a Stablecoin? Most Comprehensive Video Guide

" contains information about the following Cryptocurrencies: