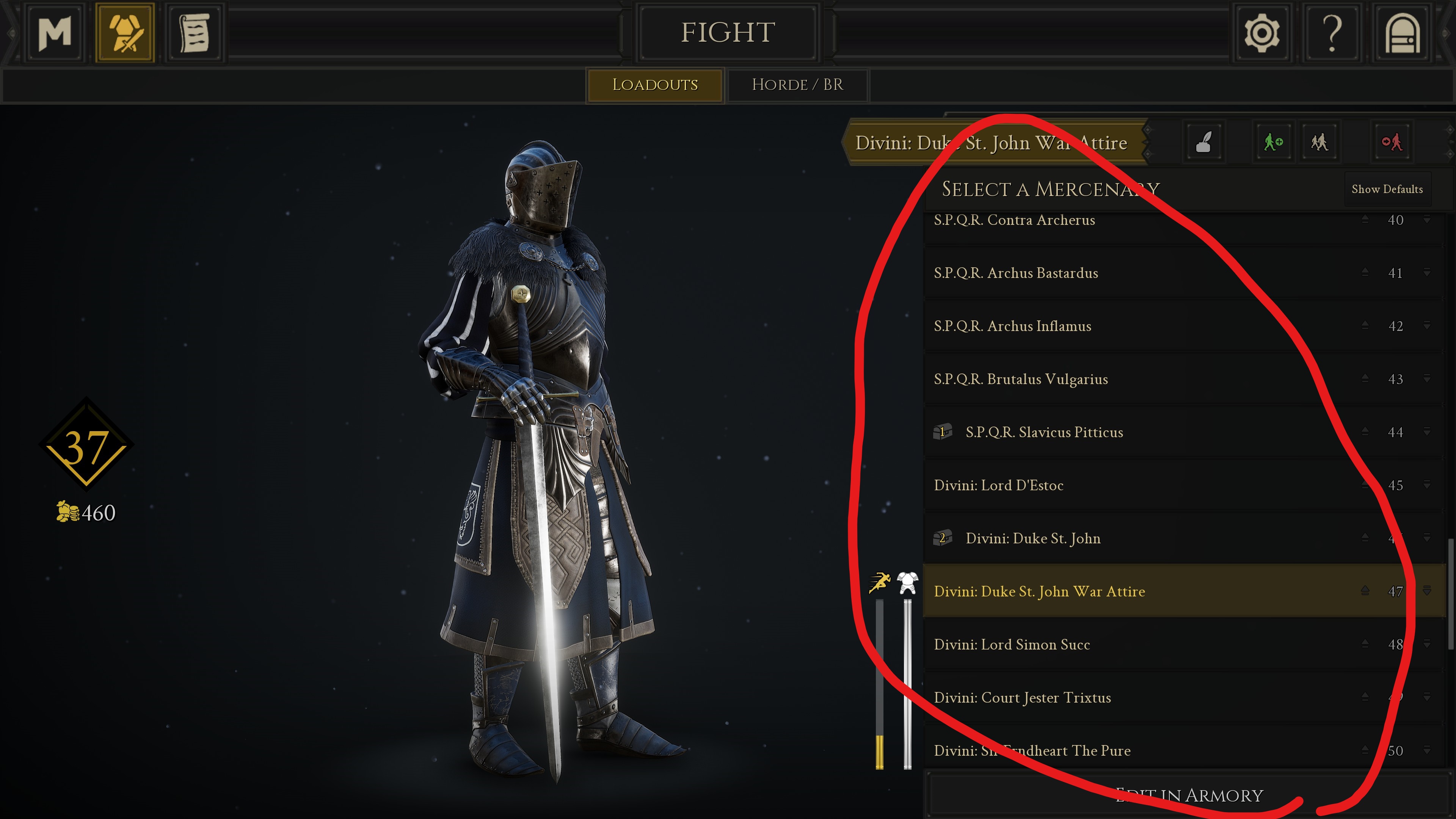 Mordhau's messy multiplayer swordfights are a lot of fun, but sometimes you just want to reach out and stab one person in particular.

Fortunately, developer Triternion agrees, as a major patch this Friday added an official one-on-one duelling mode to the game.

Rather than do things by halves, the duelling system has a persistent Elo ranking system (a competitive ranking system originally used for chess, and now commonly used by many esports games) meaning that players can compete to become the world's greatest stab-doer.

The ranking system is technically only in beta still, but once they've hammered any last kinks they plan on applying the system to three-on-three small team battles, too.

While duels are the biggest feature of the update (you can see the full patch notes here), there's a lot of other tweaks and improvements made. They've tweaked and slightly expanded the Crossroads map, fine-tuned cavalry (less powerful, but can now capture points while mounted) and made further tweaks to reduce griefing and make it easier to vote out problem players.

Probably the second most important change is a universal improvement to kicking, though.

Most importantly, you can now kick people on ladders and laugh maniacally as they ragdoll helplessly to the ground. Who needs swords when you've got a boot?

Along with the launch of duels, the studio have outlined update plans for the coming months.

There's two new maps coming and "ready very soon", a new play-mode called Invasion, offering an asymmetrical attack-and-defend style of play. The biggest deal, and what will likely keep Mordhau kicking well into 2020 and beyond is native mod support.

An official software development kit is in the works, but won't be done for a while.

While you wait for the flood-gates to open on Mordhau modding, find someone and stab them. You'll get global kudos for it now. 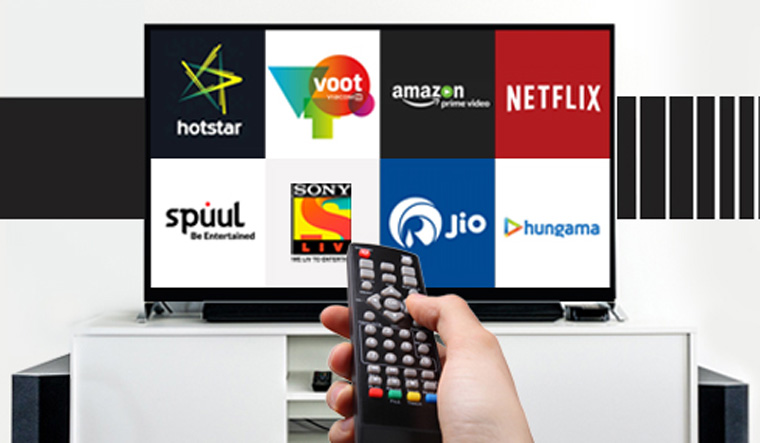