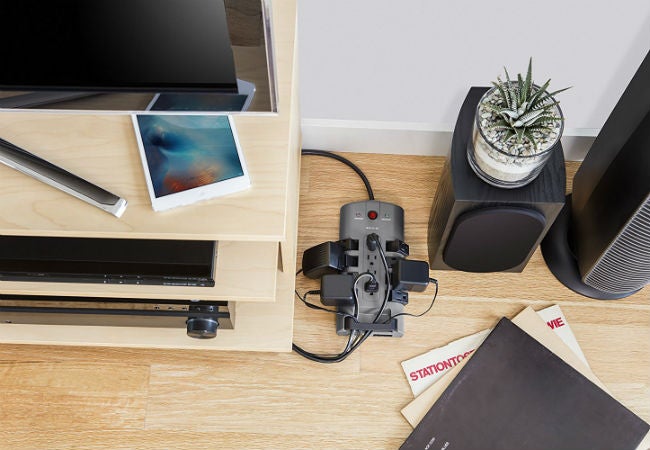 A different take on this. If your power is generally clean without brownouts, you don't need a UPS and can do with a decent surge protector.

I've run the same one on my old G3 for ten years now without any problems.

As for power loss, when my iMac G5 was dying and freezing I had to do numerous hard shutdowns.

I've even lost power on a number of occasions to the G3 and I've never had any problems with directory corruption. After these events I always ran DU Verify Disk, but everything always checked out. 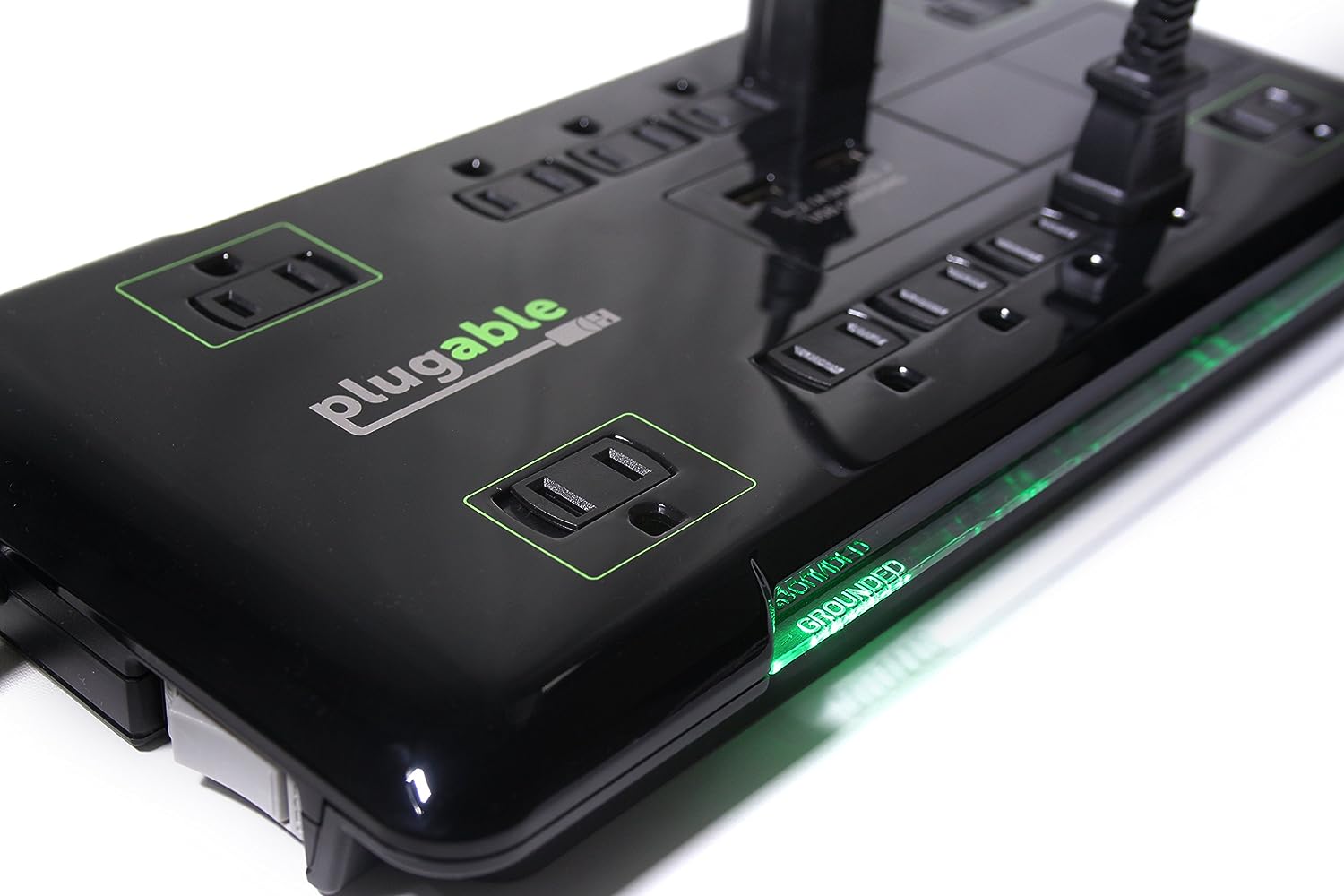 I'm not saying it couldn't ever have led to a bad result, or that I wasn't somewhat lucky, but Journaling in OSX is very effective.

(I recently called Belkin tech (upper level) to ask whether their surge protectors wear out even if the Protected light is still on. FWIW, the reply, which I still take with a grain of salt, was it's all or nothing; they don't slowly degrade.

Contrary to what I've heard elsewhere, if the light is on they said you have full protection. As I said, FWIW.)

I always unplug everything during a lightning storm. No surge protector will help with a very close or direct hit.

And there's even something to be made for the argument I've seen that surge protectors are unnecessary, that they are more important, maybe, to protect the data line.

First, most modern computers use switched mode power supplies (SMPS) capable of tolerating voltage variations much higher than those shown in the curve...

I don't know enough about this to draw a conclusion one way or the other, but -- and this may sound heretical -- surge protection for a computer may even be a non-issue. But for around $25, I'd just as soon take my chances with one.

Message was edited by: WZZZ