The Best Option For Getting Rid Of A Prolactinoma

The treatment of choice for all patients with prolactinomas is a prescription medication for drugs called dopamine agonists. These drugs work like dopamine to control prolactin secretion.

In both women and men, the goals of therapy are to normalize prolactin levels, restore sexual function, restore fertility, and shrink the size of the tumor.

The two drugs approved for the treatment of hyperprolactinemia in the United States are Parlodel® ( bromocriptine ) and Dostinex® ( cabergoline ).

In addition to the drugs approved in the US, a third drug, Norprolac® ( quinagolide ), is approved in Europe, Australia, and Canada.

All of the approved drugs are available in generic form and are effective at lowering prolactin levels and reducing tumor size in over 90% of patients. Prolactin levels typically normalize within days and tumor shrinkage is usually apparent within 3-6 months after therapy is started.

While both bromocriptine and cabergoline are effective, cabergoline works better to lower prolactin levels and reduce tumor size with fewer side effects. 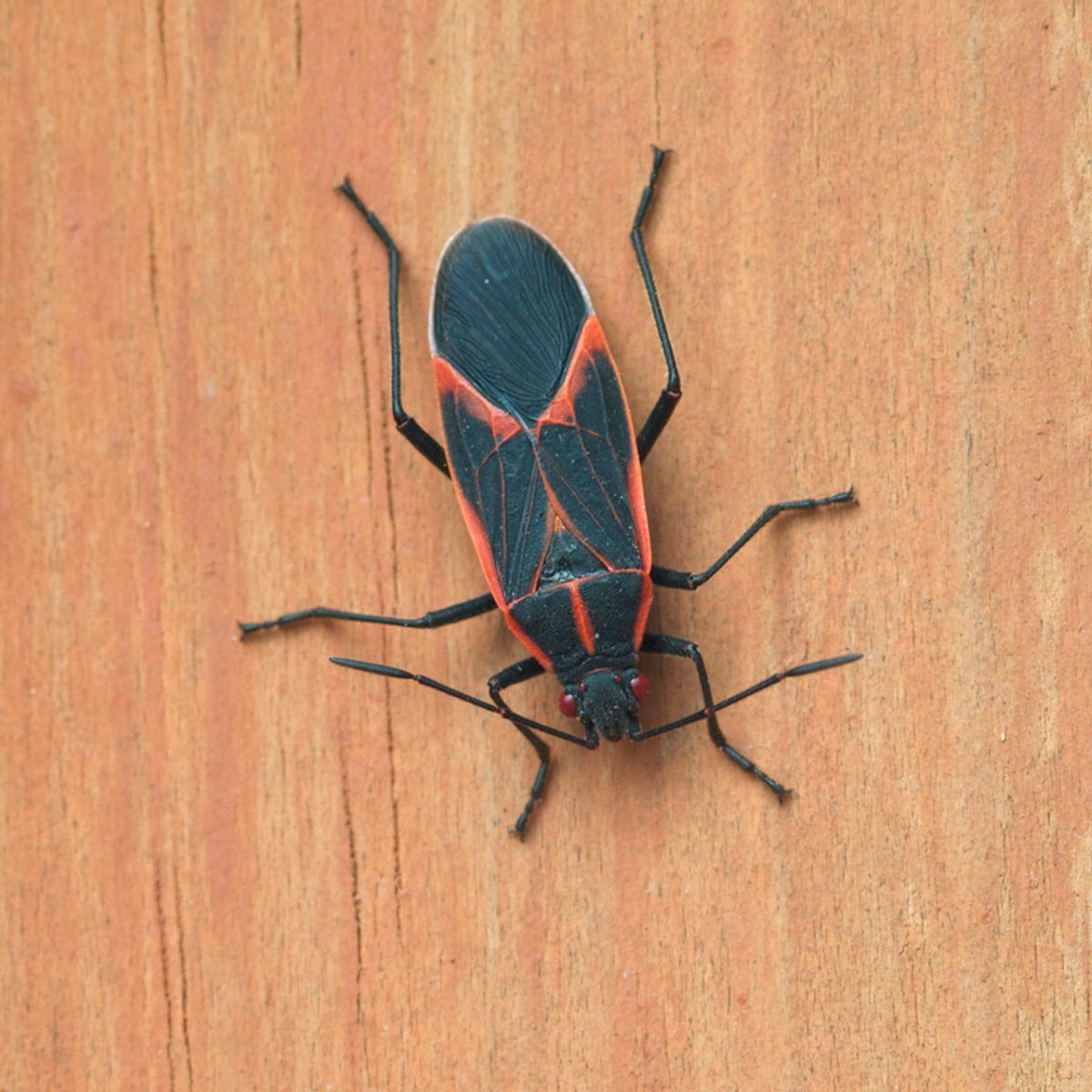 Another major advantage of cabergoline is the fact that it can be taken once or twice weekly. Bromocriptine is less expensive, but must be taken 2-3 times daily and has more side effects including nausea, low blood pressure, and dizziness.

These symptoms may be lessened by starting with a lower dose and by taking the drug at bedtime or with a snack.