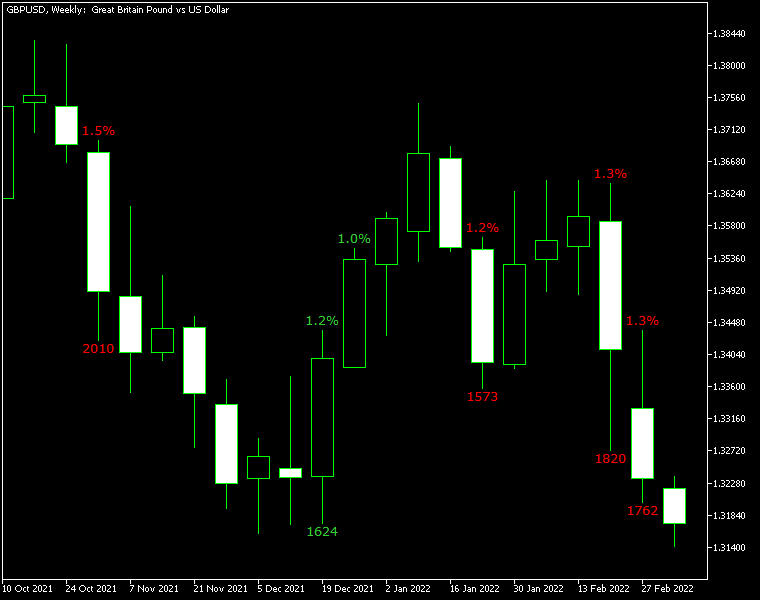 Kijun-Sen and over the correct 25,1 Envelope outer by at least 10 pips net of spread.

When All That Is In Place:

the GBPUSD pair (54 pips for the EURUSD and USDCHF)

one with an indeterminate exit)

After reading this entire section thoroughly see the graphics at the bottom of this page.

above the Kijun Sen remove the trade.

triggered) when a daily candle closes below the Kijun Sen remove the trade.

• Exit the second portion either:-

• When a candle closes back over the Kijun-Sen

profitable to reversal, with some of the reversal trades reaching over 2000+ pipsduration.

Sen, therefore if a Sell trade closes a new Sell trade cannot be placed until a daily candle has first closed

above the Kijun Sen.

You'll notice as you follow the trades that the opening stop losses, before the first 100pip gross profit is

reached, can be sizeable - over 300pips in certain cases.

You have to assume that a sizeable opening

loss will occur at some point, so you must use a trading bank that can withstand a 300pip loss at some

point. I don't like having double percentage point losses, so a 2000point bank is my preference, but you

may want to be either side of that.

Bear in mind that's 2000points for BOTH portions of the trade, meaning effectively a 4000point bank for

each as they are traded simultaneously.

Once a trade is under way, DON'T be tempted to intervene as you will virtually always get it wrong.

is end of day, not intraday, trading and different thought processes are needed.

Go purely by the

indicators and only use closed candles when taking decisions. Move your trailing stop loss daily 10pips

Finally, try and take any decisions as close as you can to midnight GMT as that is when the candles 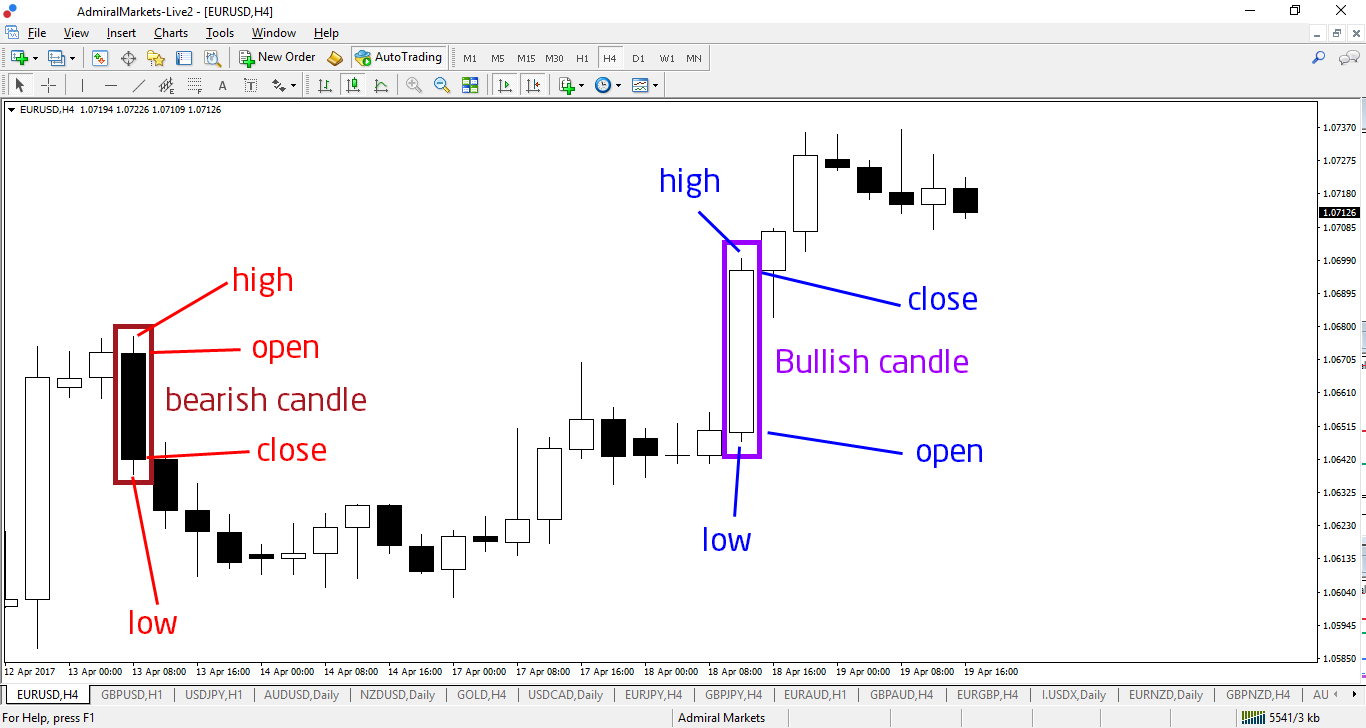 Whilst it's rare for the Far East action to have much effect, it's worth making the extra effort when

you're getting near a potential trade point.

these levels should be expected. When trading GBPUSD either trade cautiously or ignore trades where

When do I start to use the SMA to move the stop loss?

Adjust the stop loss daily whether the trade is pending or active.

Once the 1st part of the trade closes

move the SL to 100 (Add spread) behind the entry, continue to check your trade daily, when the SMA

trailing stop offers a SL less than 100 pips behind the entry value adjust the SL daily.

What currencies can I trade?

We have detailed the set ups required for GBPUSD, EURUSD and USDCHF, but it is so easy to back test

this system why not look at alternatives such as GBPJPY.

Share your opinion, can help everyone to understand theforex strategy.