How are Inflation and Forex linked? 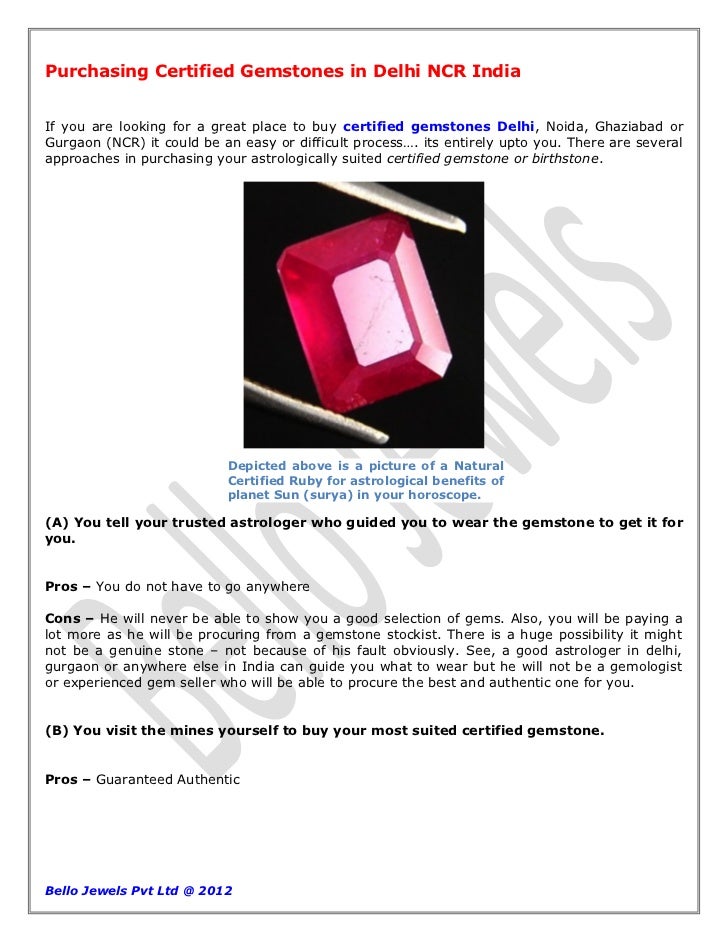 Over a decade after interest rates were lowered to combat the 2008 Financial crisis, interest rates are still mostly at rock bottom. This provides a challenge for traders looking for carry trades.

Separately it also creates an ideal scenario for the return of inflation. Inflation and Forex are linked in that to combat inflation, interest rates are raised. This in turn makes the yield on said currency higher. Inflation is the increase in the price of goods and the fall in the purchasing power of money.

Some inflation is good, as otherwise you get a downward spiral in prices. Yet too much inflation is bad. If the cost of life increases slower than increases in wages, people get poorer,which affects growth. Inflation influences Forex by virtue of Interest rates.

Higher inflation usually means higher interest rates, which leads to money becoming more expensive. If money is cheap to borrow, too much money is chasing too many assets. A currency which yields more interests can contribute a higher total return!

Lowering rates in a financial crisis During the 2008 financial crisis, central banks responded to the fall in growth by cutting interest rates.

This attempt to boost growth and increase liquidity worked in the US and to some extent in the UK. There is some suggestion that this had failed in the Eurozone. Mario Draghi’s recent comments that lower for longer rates may be required seem to substantiate this.

Cutting rates to such low levels, and indeed negative levels in the Eurozone should of resulted in inflation. Yet much to the frustration of the ECB in particular, inflation, and growth has failed to materialise.

For retail Forex traders, an economy whose interest rates are rising will make that currency increasingly attractive to Forex trading.

The recent interest rate increases in the USA are usually “telegraphed” by the Fed. This reduces markets surprise and volatility. A rise in interest rates is usually as part of a “tightening” cycle.

This means that a currency trader can be confident that said currency is likely to yield more in the medium term.This is in turn gives a Forex trading opportunity. The Bank of England has been keen to jump on the bandwagon and has suggested interest rate rises are possible.

This is in part because of the need to raise interest rates enough that they can be later reduced!

Make no mistake, lowering interest rate rates is a key tool. Yet just because inflation may be increasing (it was early in 2019) other factors may surpass the need to keep a cap on inflation. Brexit and the threat it represents to the UK economy, means raising rates is not an option at the moment.

The opportunity in Inflation and Forex

When placing forex trades, rising interest rates on a currency make it more valuable as it yields more. Add in the attraction that the US dollar is the highest yielding major currency at the moment.

The negative yield on the Euro means you can borrow cheaply in the Eurozone and buy the USD when there is short-term weakness.

This means you can gain from both accrued interest and capital return. This trade is known as the carry trade, which although risky as it is backed by leverage, is a popular strategy.

One of Forex trading key areas of return is through what a currency yields, namely the interest earned on that currency. Inflation and Forex may sound like a title from an economics book but it is in fact all around us. Inflation affects the pricing of goods, and Forex reflects the view of a currency, with the interest rate being key component!

Louis is a portfolio manager and a trader who brings a wealth of experience in private banking to The Lazy Trader.

A fundamentalist and a trouble-shooter, Louis makes a firm contribution to the trading team.

Louis is a portfolio manager and a trader who brings a wealth of experience in private banking to The Lazy Trader.

A fundamentalist and a trouble-shooter, Louis makes a firm contribution to the trading team.