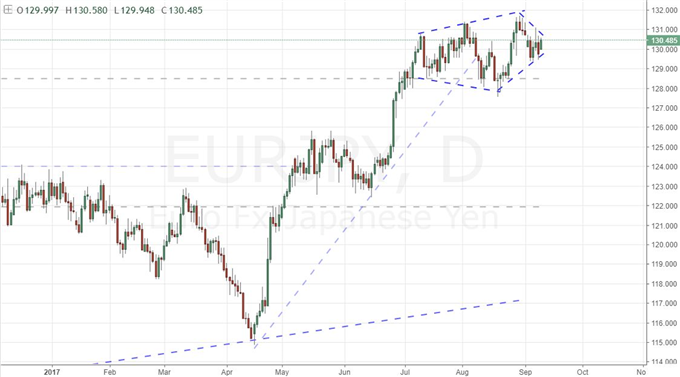 * Dollar index up less than 1% for the year

NEW YORK, Dec 27 (Reuters) - The U.S. dollar slipped across the board on Friday as optimism about the outlook for a U.S.-China trade deal lifted investors' appetite for risk, sapping safe-haven demand for the greenback, in light end-year trading.

The dollar index, which measures the greenback against six other major currencies, was 0.49% lower at 97.059.

"The dollar has declined against a backdrop of coursing risk-on sentiment in global equity markets with investors anticipating the U.S.-China Phase 1 trade deal to be signed-off on soon, which will come amid a world of expansive monetary policy and benign inflation," analysts at Action Economics said in a note.

Traders returned from their Christmas and Boxing Day break to digest comments from Beijing that it was in close contact with Washington about an initial trade agreement. 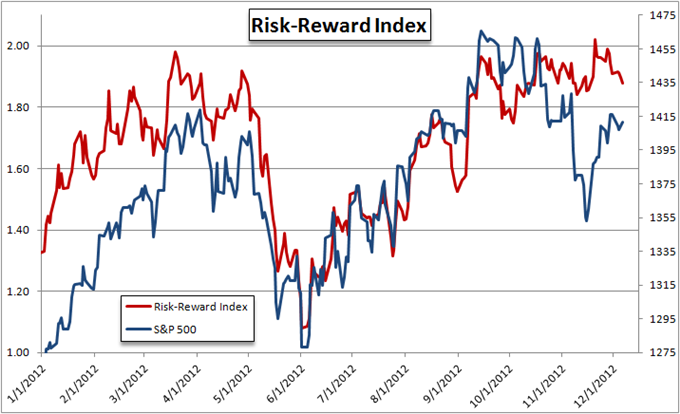 With Friday's loss, the dollar index's gains for the year have shrunk to under 1%, putting it on pace for the smallest annual change in six years.

"The EURUSD is particularly sensitive to global growth upgrades, and with trade optimism swinging positively for global growth, the Euro's trend-following dynamics could start to argue for a push above," Stephen Innes, chief Asia market strategist at AxiTrader, said in a note.

Bleak European economic data had prompted hedge funds to bet on a weaker euro during 2019, but some strength in recent Eurozone data, along with weakness in other currencies, has lifted the euro.

The common currency has risen 2.3% against the greenback so far this quarter.

On Friday, trade-sensitive currencies were stronger, with the Australian dollar rising 0.33% and the New Zealand dollar up 0.34%.

The offshore yuan was about flat on the day against the U.S. 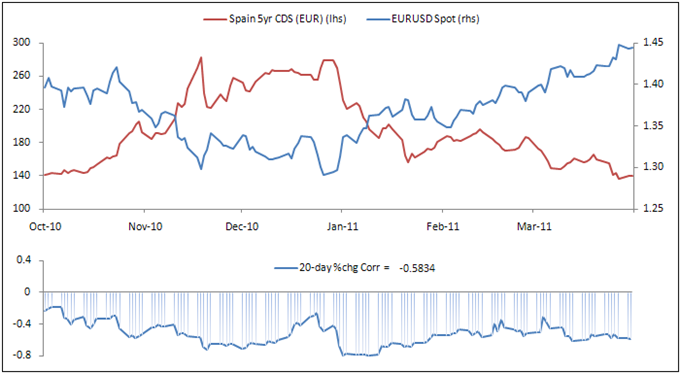 Sterling was 0.89% higher after European Commission President Ursula von der Leyen said the European Union may need to extend the deadline for talks about a new trade relationship with Britain.

Even with the recent UK general election smoothing the path for Britain's exit from the European Union, Britain's ability to strike a new trading deal between the EU in a relatively short span of time remains a concern for some investors.

"We anticipate that the Brexit rubber hitting the road will curtail the pound's upside potential in 2020," analysts at Action Economics said. 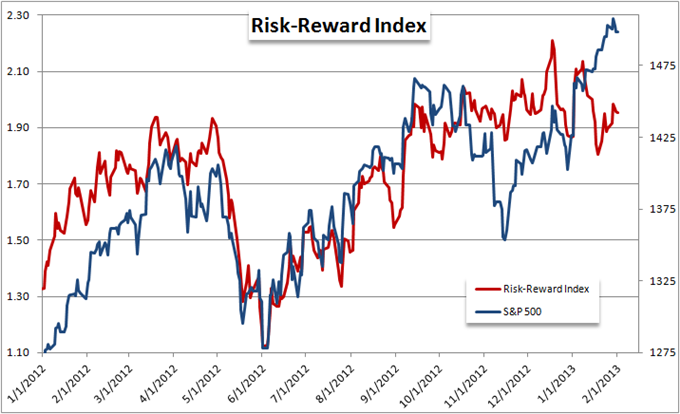