It’s the mainboard’s largest IPO so far this year.

Accordia Golf Trust, Singapore’s first business trust with golf course assets in Japan to be listed on the Singapore Exchange Securities Trading Limited, has completed its Singapore IPO priced at $0.97 per unit.

Total gross proceeds of approximately S$758.6 million will be raised from the IPO, making the Offering of AG Trust the largest IPO on the SGX-ST this year to-date.

At the close of the Singapore Public Offering at 4.00 p.m.

Separate from the Offering, the Sponsor will receive an aggregate of 317,096,999 Units, as part settlement of the consideration for the acquisition of AG Trust’s initial portfolio. 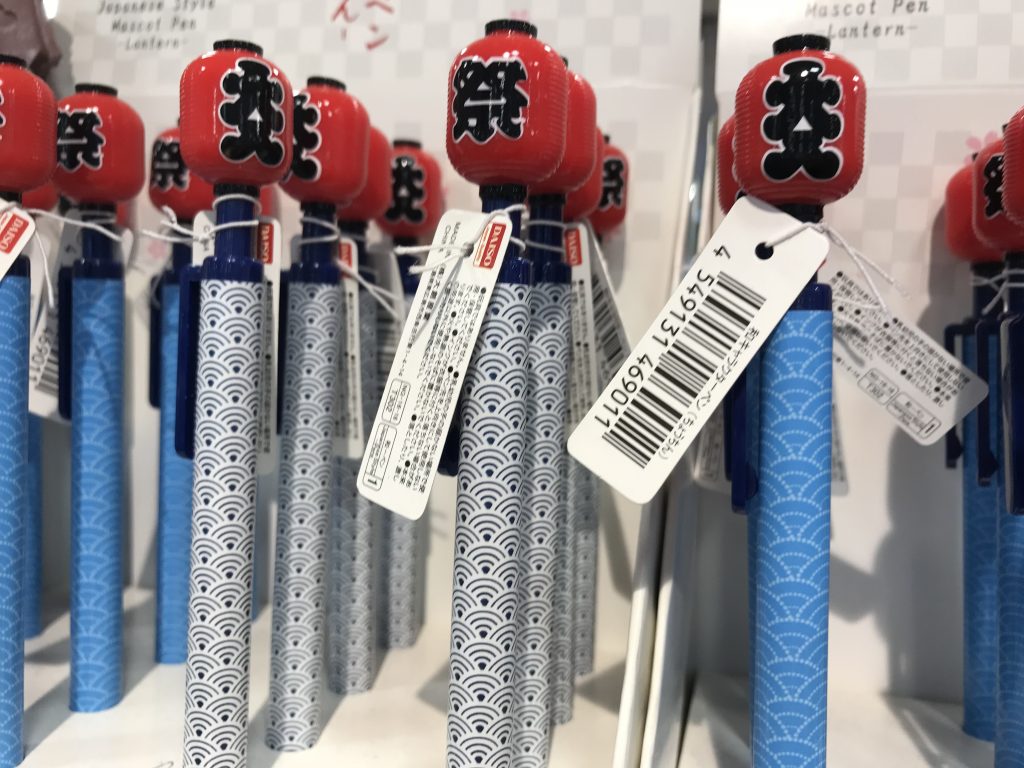 This is equivalent to an aggregate of 28.85% of the Units upon listing of AG Trust.

The total number of outstanding Units immediately after the completion of the Offering will be 1,099,122,000 Units.

Listing and trading of the Units on the Main Board of the “SGX-ST” is expected to commence at 2.00 p.m.