The company’s common stock began trading on the NASDAQ Capital Market, under the ticker symbol “AMMA”.

“We believe MMA is the world’s fastest growing sport with worldwide fans of approximately 300 million, and are delighted to be a feeder organization to the sport’s highest level of professional competition,” said Paul K.

Danner, chairman and CEO, Alliance MMA Inc. “We look at ourselves as the complementary minor league to The Ultimate Fighting Championship (UFC), Bellator MMA, World Series of Fighting and other prestigious MMA promotions worldwide.” 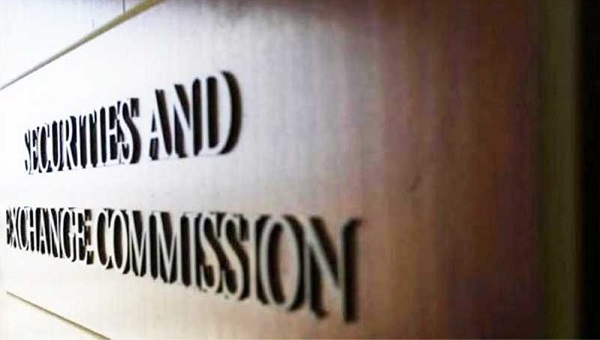 The company started trading with an opening price of $4.50, making it the only public entity in the MMA space, according to the group. 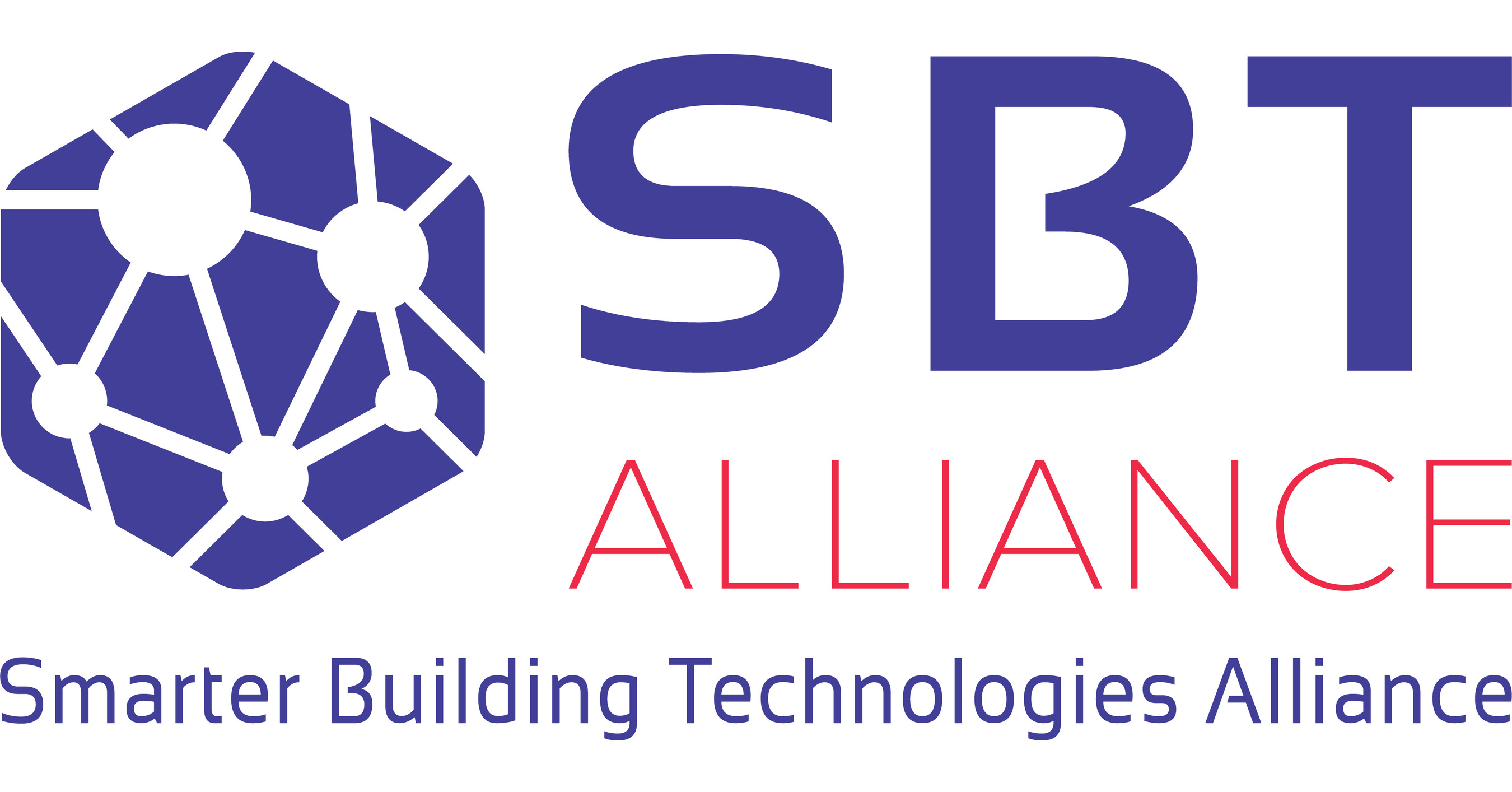