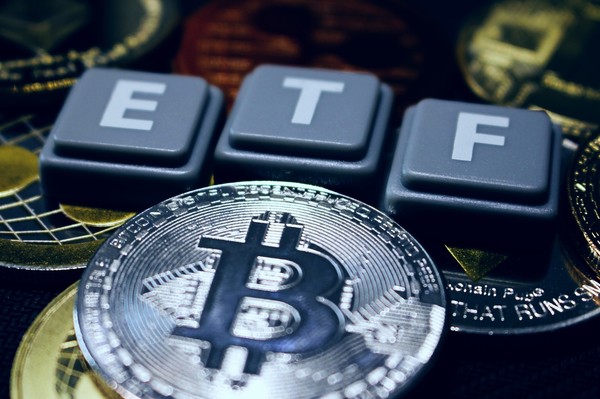 Alphabet’s (GOOGL) Google has emerged as one of the corporate active backers of blockchain startups in recent years, according to a report by CB Insights.

The report states that corporations have participated in more than 140 equity investments totaling roughly $1.2 billion in the blockchain sector since 2012.

Google comes second after SBI Holdings in the number of blockchain investments.

Google’s investments in blockchain could be inspired by several factors.

One possible inspiration might be that Google sees a bright future for blockchain technology, so it expects to profit from its equity investment in blockchain startups.

Blockchain is the technology that underlies cryptocurrencies such as bitcoin.

The other possible inspiration for Google’s blockchain investment might be that the company is trying to incubate blockchain innovations that it could apply to enhance its corporate processes.