Non-binding opinions may put you in a bind

The Patent Opinions Service was launched by the UK Intellectual Property Office (IPO) in 2005. 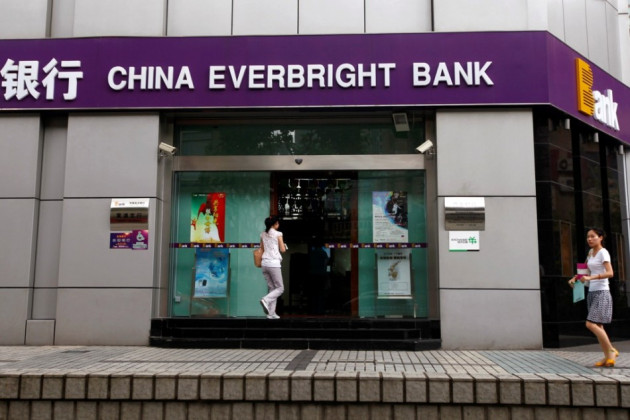 Originally, by way of the Service, a party could obtain the IPO's non-binding opinion on the infringement, novelty and/or inventive step of a patent.  Any person can seek an opinion and all that is required is payment of a £200 fee, submission of a form, Patents Form 17, a statement setting out in full the facts and arguments or analysis with reference to which of the claims of the patent the opinion is to cover, and any evidence or documents referred to as set out in Part 8 of the Patent Rules, all in duplicate.

As of 1 October 2014, the Patents Opinions Service has been extended to consider further grounds of validity.  The full grounds are set out below, the original grounds in italics:

The other grounds are generally less common and some very much less common.

Furthermore, a ground such as sufficiency frequently requires consideration of expert evidence and the attendant cross-examination when considered by the court. One cannot help but wonder if the opinions service is the right place for such an enquiry.  Why worry you may cry – the resulting opinion is non-binding – what does it matter?

In what may seem to some a perverse development, also as of 1 October 2014, the Comptroller of Patents has had their power to revoke GB and EP(UK) patents on their own initiative extended to revocation for lack of novelty or inventive step following an opinion from the Patent Opinions Service that the patent is invalid on one or both of those grounds. 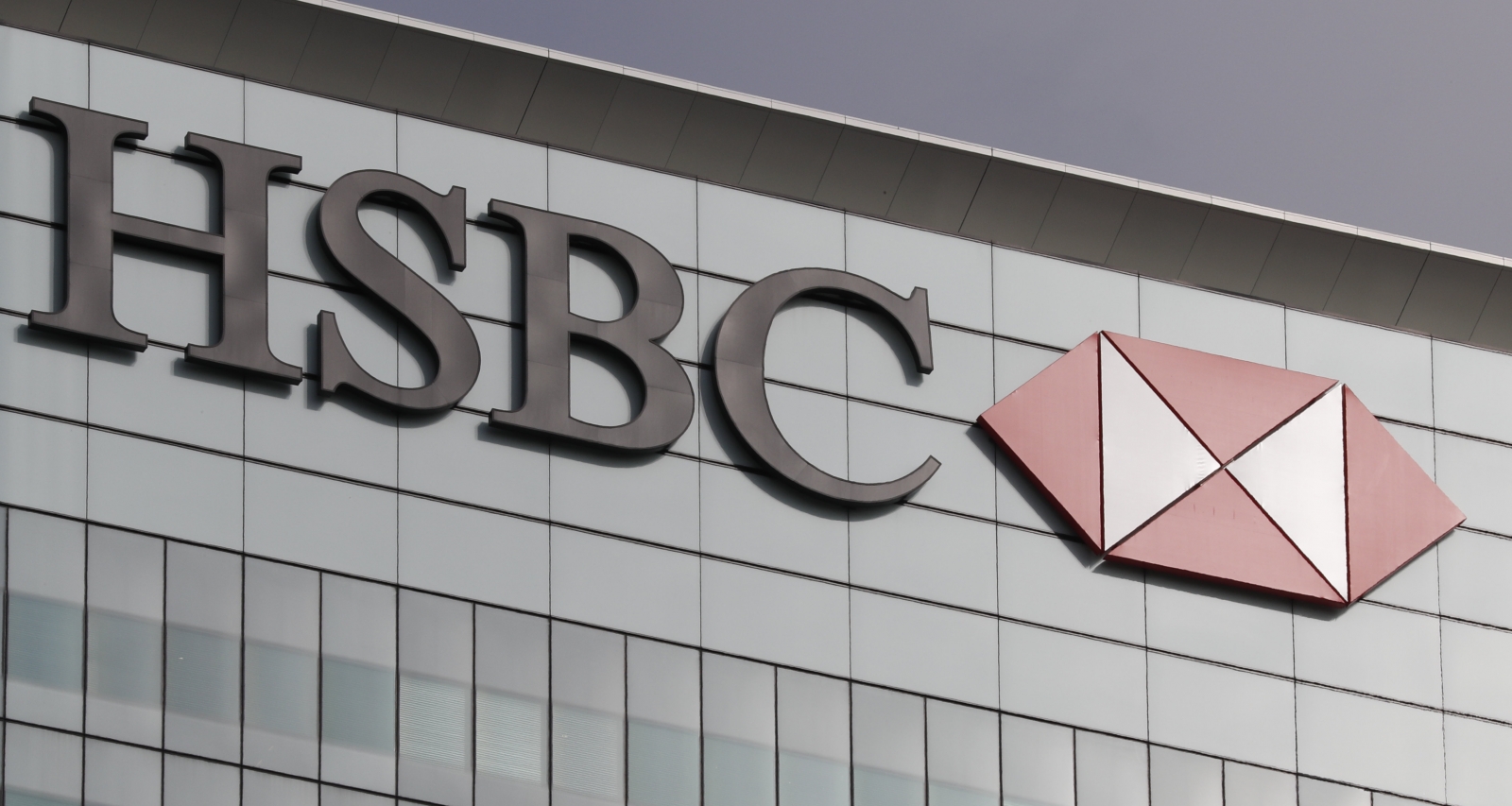 Remember, the opinion is non-binding. Such revocation may in practice effectively be a binding decision since the cost of Appeal, ultimately to the courts, may dissuade an adversely affected proprietor from Appeal.

It is worth reminding ourselves that the purpose of the Patents Opinions Service was to assist businesses in settling disputes.  The extension of the Comptroller’s powers to revoke based on a non-binding opinion may be considered to have introduced an imbalance between the parties to such an opinion. A further imbalance may be considered to exist since there is no liability for the proprietor's costs if the opinion does not find invalidity but conversely the proprietor might be liable for costs following a failed review.

On the other hand, liability for costs on the High Court scale in the event of a successful appeal by a proprietor following what may be expected to be an involved and time-consuming exercise may ensure that the Comptroller will exercise their new rights cautiously.

However, it is right and proper that clearly non-novel and uninventive patents should be removed from the Patent register.  In the not unreasonable expectation that the examiners of the UKIPO do a good job it is to be expected that very few patents will be considered so clearly lacking in novelty and inventive step to fall within the Comptroller’s new jurisdiction.

The new jurisdiction is of course a tactical gift to those wishing to put patent proprietors under pressure.  One can see tactical requests for opinions, possibly made anonymously through a “strawman”, filed during licence negotiations, pre-litigation discussions and the like.  The authors are already aware of the EPO opposition procedure being used in such a way and the Patent Opinions Service does not have time limits for requesting an opinion unlike the EPO opposition procedure. 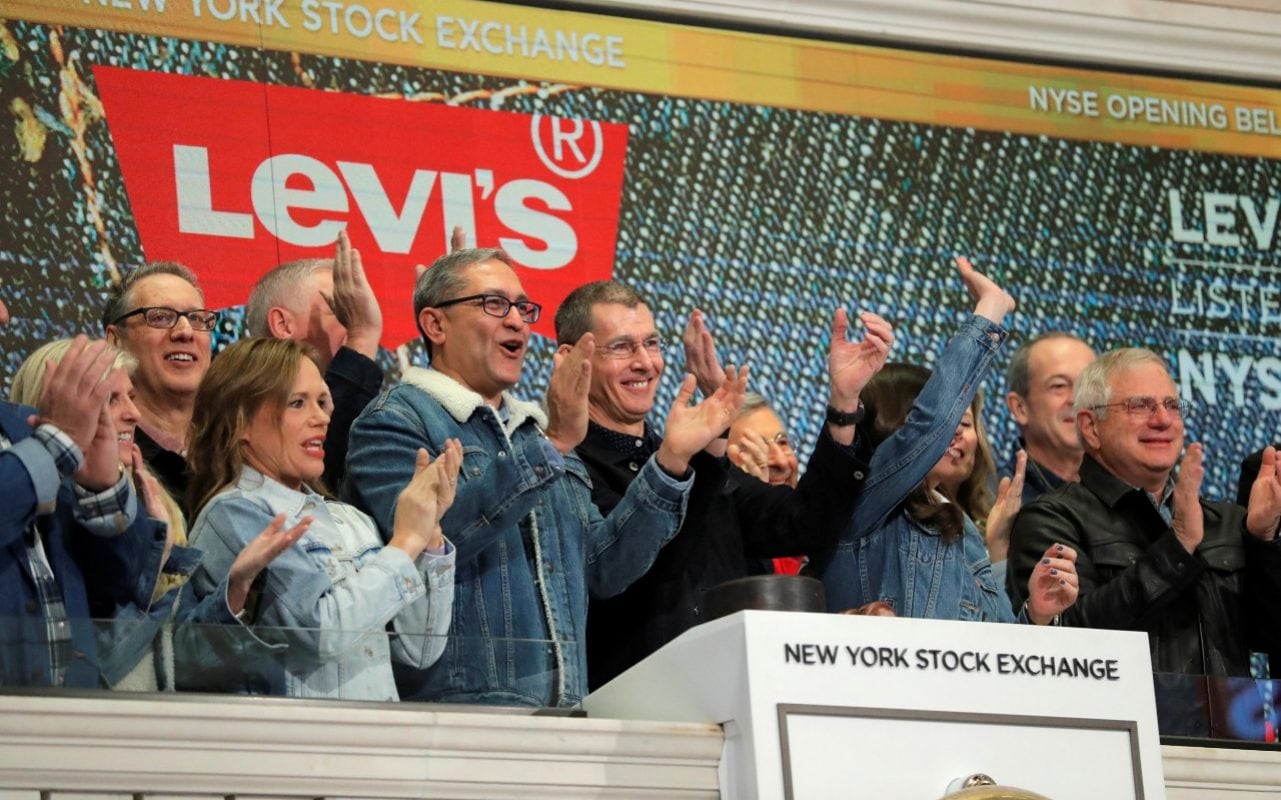 But then the “grey-haired” among the UK patent attorney profession will no doubt remember - and probably took part in - the opposition procedure that was available under the Patents Act 1949 and would welcome a return to something similar.

The interests of patent proprietors are balanced to some extent in that the Comptroller is not permitted to revoke a patent under this new jurisdiction unless the procedure for review of the opinion and any subsequent appeals has been exhausted.  This brings us onto the nature of an appeal from the Comptroller and the nature of inter partes proceedings before the Comptroller.

The rules of evidence and opportunities for cross-examination in UKIPO proceedings are not as extensive as before the courts, one might say “rightly so”, but such could result in a less extensive or thorough analysis of the issues than one would have in the courts.

This would not be such a problem if an appeal to the court was a rehearing of the issues heard before the Comptroller.

Intellectual Property: Protecting your rights outside the UK - IPO

However, that is not the case with Civil Procedure Rule 63.16 referring to CPR 52 for governing appeals from the Comptroller which limits appeals to a review of the decision of the lower court, unless a practice direction makes a different provision for the relevant category of appeal or the circumstances of an appeal make a re-hearing appropriate in the interest of justice.

However, a hearing will be held unless both parties decline and the UKIPO hearings procedure does provide for the consideration of evidence.

So, PD9.1 does not seem to be of practical assistance.

The UKIPO Manual of Patent Practice seems to concur with the foregoing analysis in that it states that "an appeal to the Patents Court is limited to a review of the Comptroller’s decision, unless the court considers that in the circumstances of an individual appeal, it would be in the interests of justice to hold a re-hearing."  Consequently, a party can expect very little opportunity to raise new argument or introduce new evidence into an appeal relating to an opinion.  Therefore, it is essential to use the opportunities for evidence and cross-examination to their fullest extent before the Comptroller since it is the only time you can.

If a rehearing of the review decision is not possible then a judicial review of the Comptroller’s decision to revoke the patent may be possible.  However, the authors understand that a judicial review in such circumstances is very much an “appeal of last resort” and little hope should be held for a successful outcome.

For the right sort of case, it would seem that the Comptroller’s new rights provide a useful opportunity for a party to clear out problem patents and also put a proprietor at risk as a lever in negotiations concerning the patent or indeed other patents in the proprietor’s portfolio.

The authors are sure that other ways to use the new rights will be invented.

© 10 October 2014. The authors exercise their moral rights to be named as authors.