Best Cryptocurrencies To Invest In Long-Term In 2018

The markets, and why you should shoot for long

Todays cryptocurrency market is driven almost entirely off speculation and news. This type of trading environment encourages the prices on a lot of cryptocurrencies to fluctuate daily to extreme proportions; sometimes seeing highs of 20-30% increases and decreases on cryptos that are already in the top 20 of the entire market.

Bottom line, there may be a lot of liquidity in rapid trading, and taking advantage of highs and lows; but nonetheless the market is extremely volatile.

Which is why i'm bringing my top 5 cryptocurrency picks for long-term investments. In this list i'm going to try and identify and indicate the key factors of why each pick has longevity in the crypto market, and why in my opinion, they have better options for scaling than their competitors. I see UBIQ as a direct competitor to the niche of Ethereum Classic.

They align with a conservative approach to Ethereum, and boast an enterprise-ready build of the Ethereum blockchain. What this means in a nutshell is that they are taking the existing technology and blockchain of Ethereum, which is in an Alpha stage; and offer potential businesses more security and less bugs.

If you compare their technology, community activity and other factors to other cryptocurrencies who offer a similar value proposition, you'll find that UBIQ is severely undervalued– case en point Stratis.

And if you're thinking for the future, I believe this is a safe bet. Another thing to remember is that the team behind a project is one of the first things you should look into before chosing a cryptocurrency to invest in. And UBIQ's team doesn't have any original stake in the coins they hold. They have bought in with their own money, or mined it themselves.

This proposes an interesting concept, because they in theory are more inclined to think about the projects long-term success because they actually are invested with their own money. 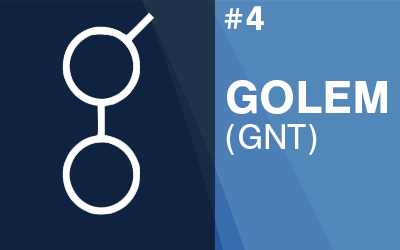 Golem is a global, open sourced decentralized supercomputer that is made up from the combined power of user's machines.

Their goal is to buy and sell the worlds most powerful supercomputer.

If that doesn't sound awesome enough already, the markets that Golem can dip into are immense. The supercomputer will be able to distribute the task of rendering CGI, it can be used in science, machine learning & deep learning (AI), cryptography, microservices, and it can even use it's computing power to make stock market predictions.

Now, that sounds all good and great, but the reason it's not #1 is because of a few factors; one being the competition.

While Golem is entering a $175 industry, it is going against huge names and market giants.

For example, AWS (Amazon Cloud Services) has more manpower, marketing, and sheer amount of money to out perform Golem easily. And on top of that, the roadmap for Golem has its project ending at 8 years. Now, here's the problem with 8 years, try and think back 8 years in the past. 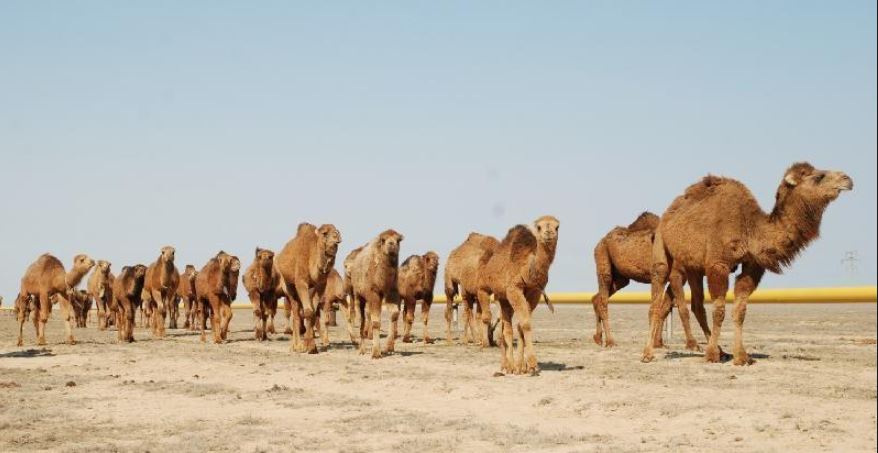 But, with that being said, I still do think it's worth a long-term hold for at least a year.

With the growing economics of cryptocurrencies and more and more investors entering the market every day; I think Golem's value proposition is more then enough for it to see major growth in it's price index in the future. The reason Monero is currently at a high market ranking is because of the value proposition it offers, and it's name recognition.

It offers complete and total secure, private, untraceable transactions. This aligned with the fact that it's faster then Bitcoin makes it already a high contender for the day to day transaction niche in the crypto market.

Bitcoin, and cryptocurrency as a hole was really founded and propelled on the idea of private transactions, and Bitcoin held the industry standard in anonymous transactions for years, but over time it's insecurities have started to show.

For instance, the story of Silk Road owner Ulbricht being caught and arrested from being tracked by the blockchain. Because of Bitcoins subtle flaws in privacy, Monero has slowly been being used and adopted by hackers, illegal vendors, and just everyday people who want to keep their transactions private.

Also, other major and direct competitors to Monero such as XVG, zcash, zcoin, pascalcoin, all have extremely high inflation rates comparatively to Monero, and inflation is a key fundamental when it comes to speculative trading as a whole, as it can really dictate supply and demand. 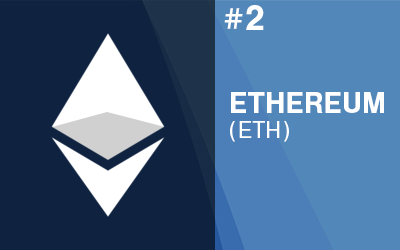 ETH has received over a 5000% price index increase for a reason.

And I personally don't think it's too late to get in on it.

Ethereum is a decentralized platform that runs smart contracts. The notion of a smart contract is a very lucrative proposition because of the sheer amount of markets it can really dip its hands into. Almost any market you could think of could somehow find use of smart contracts that run a contractual obligation exactly as it's programmed to without any possibility of downtime, censorship, fraud or third party interference.

One of the main concerns about Ethereums future, also sort of comes as a pro as well.

The biggest concern among investors right now is the ICO bubble.

Essentially, after BANCOR raised 350,000+ ETH in their ICO, fear of future ICO's going under and dumping their entire assets causing a ETH crash is a possibility. But, at the same time bubbles happen all the time in the cryptocurrency market, and the value proposition of ETH wouldn't let itself not recover from any small crashes.

The sheer fact that a large majority of ICO's are going to be opened as tokens on Ethereums network, boosts the actual value of Ethereum as a whole, since it's tied to so many potential startups, and businesses. If you're already down to the bottom of this article, you probably already know all about Bitcoin, and it's blockchain technology so I won't go into specifics on everything.

So, why should you chose bitcoin?

Well, there's three main reasons all tied to the fact that it's the main and most used cryptocurrency (emphasis on currency) there is right now, and the name recognition alone keeps it in place to encourage more transactions on it's platform rather then others.

Speed. Bitcoins speed has slowed down over time, and it has caused quite a scare in the speculative world. But, let's not forget what it's speed offers to it's competitors outside of the cryptocurrency industry, as slow as it has become.

For very large transactions, in the real world has almost always been done through the banking system, wire transfers. And very large wiretransfers with banks, especially international transactions to a foreign bank is near impossible to do quickly.

The anonymity of Bitcoin is another key factor driving it's value. Although there are other cryptocurrencies (like stated before, Monero) that offer more security and privacy in their transactions, Bitcoins anonymity is still a force to be reckoned with.

The anonymity benefit means no one can control your data, other then you. This means bank staff, government, or anyone has no ability to view your transactions.

This could pose a potential threat for the future though, as it is a direct threat to the banking industry as a whole. No matter how you see bitcoin, it's a currency and it's continuing to rise in price.

And if it continues to follow it's seven year trend, it could reach prices as high as 100,000$ in the future.

All the pros don't come without their cons with bitcoin though, there are a few risks posed.

Banking systems have a large lobbying power, and governments could be pressured to inact anti Bitcoin legislation, and anti cryptocurrency legislation as a whole because of it.