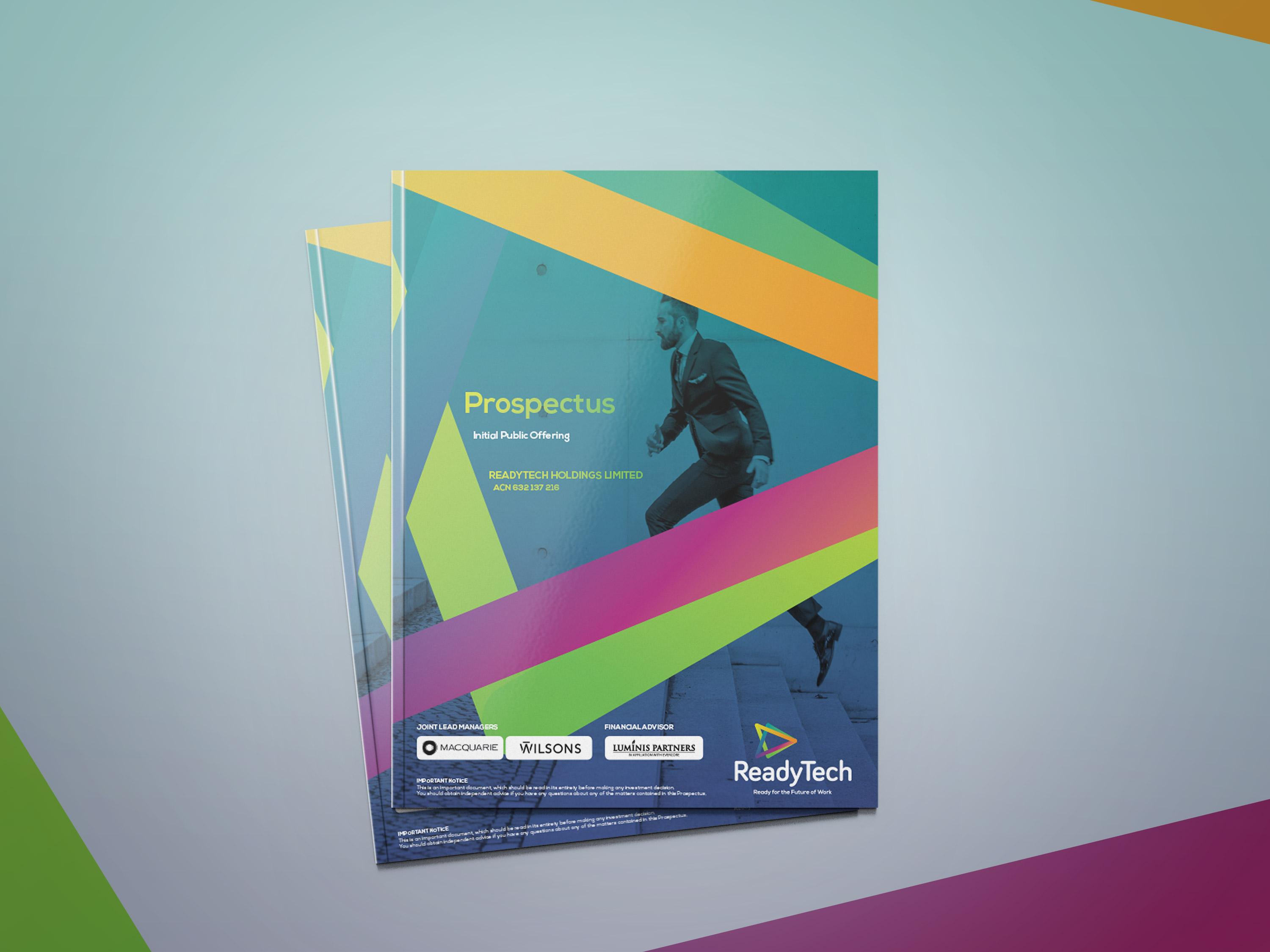 Australia is a small but emerging medical cannabis market that has captured a lot of investor attention recently. Several publicly-traded companies have been rallying in 2017, and the first and only licensed company, Cann Group Limited (ASX: CAN), posted an impressive first day of trading following its IPO, more than doubling to A$0.645, It has advanced further in early trading on May 5th as well, reaching as high as A$0.747, a 149% gain from the IPO of A$13.5mm at A$0.30 and a market cap of A$83m.

The company, which received the first Australian Office of Drug Control (ODC) medical cannabis research license in February and the first cultivation license in March, brought in a key investor, Canada’s Aurora Cannabis (TSXV: ACB) (OTC: ACBFF), which subscribed for 19.9% of the entire company in the IPO.

Another interesting investor who disclosed participation in the IPO was Australia-based hedge fund Tribeca Investment Partners.

According to Bloomberg, the fund, which rode big bets in the cannabis sector to help produce a 145% return in 2016, bought IPO shares in its portfolio, which has about 3% of its A$3 billion under management in the sector.

With his extensive network in the cannabis community, Alan continues to find new ways to connect the industry and facilitate its sustainable growth. At New Cannabis Ventures, he is responsible for content development and strategic alliances.

Before shifting his focus to the cannabis industry in early 2013, Alan, who began his career on Wall Street in 1986, worked as an independent research analyst following over two decades in research and portfolio management. A prolific writer, with over 650 articles published since 2007 at Seeking Alpha, where he has 70,000 followers, Alan is a frequent speaker at industry conferences and a frequent source to the media, including the NY Times, the Wall Street Journal, Fox Business, and Bloomberg TV.