Cerenis Therapeutics Holding SA, a pharmaceutical company based in Labege, France, and founded in 2005 in Ann Arbor by former executives at EsperionTherapeutics Inc., went public on the Euronext Paris stock exchange Thursday in an initial public offering of 54.3 million Euros, about $59 million.

The company is developing therapies to treat metabolic diseases.

Its lead drug, CER-001, which is in Phase 2 human trials, boosts levels of high-density lipoprotein or HDL, the so-called good cholesterol, in patients who have a genetic defect that leads to low HDL levels.

Phase 2 trials have been conducted in the U.S., Canada and France. They are ongoing. 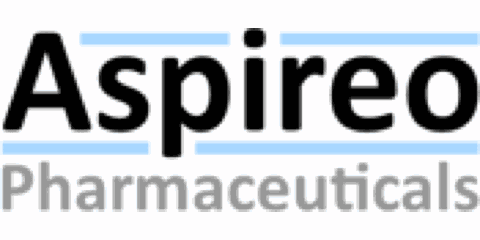 It first venture-capital investor was EDF Ventures in Ann Arbor.

The company’s co-founder and CEO, Jean-Louis Dasseux, worked in Ann Arbor at Esperion with Roger Newton, who co-founded that company before it was sold to Pfizer Inc. in 2004, and who founded the second Esperion in 2008 when Pfizer shut down its Ann Arbor operations.

Esperion has had its own news recently with public stock offerings.

It raised $189 million Tuesday in a secondary offering after its share price climbed sharply on news of good trial results. Trading at $15 a year ago, the stock hit a high of $118.95 last Thursday.

Its lead drug, ETC-1002, lowers cholesterol in patients who are intolerant to the statin class of drugs, such as Lipitor and Torvastat, that are normally used to treat high cholesterol.

Last October, Esperion had a secondary offering of $98 million and went public with a $73 million offering in June 2013.

In 2010, Cerenis closed on a series C round of venture capital of $51.5 million, one of the largest funding rounds in state history.

The company was co-founded by William Brinkerhoff, who was COO until 2011.

He is president of his own consulting firm in Ann Arbor, Brinkerhoff Consulting LLC.