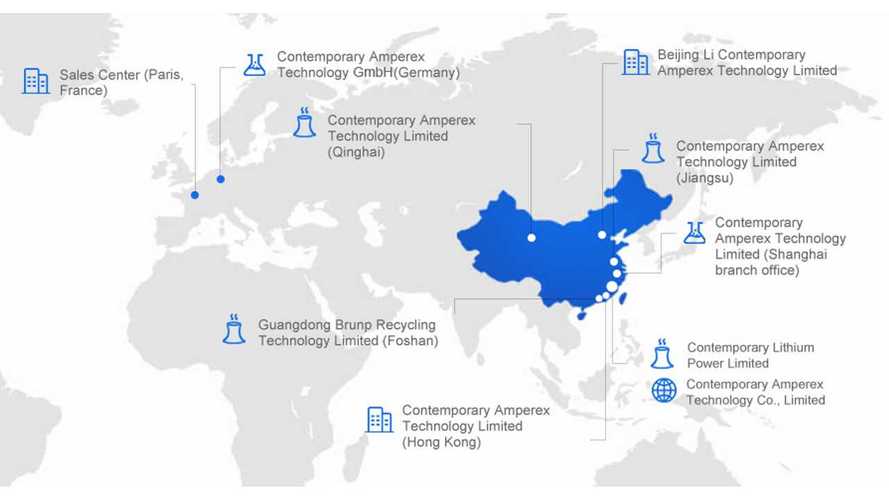 The IPO would value the company at $20.8 billion, making CATL the largest company on the ChiNext board in Shenzhen.

That’s a lot faster than the pace of most applicants, and underscores China’s efforts to attract more tech listings to its domestic market.

A person close to CATL told Caixin last month that the company planned to debut in the middle of this year, but the listing may come sooner due to the speedy regulatory review.

The company plans to issue 217 million shares, or no less than 10% of its total shares, to raise 13.1 billion yuan.

According to CATL’s prospectus, the company plans to use the funds to build a battery-cell plant second only in size to Tesla Inc.’s Gigafactory in the U.S.

Established in 2011, CATL sells batteries for cars, buses, and logistics vehicles. It is the supplier for leading carmakers, including BMW and Daimler AG. In early March, Volkswagen Group said it had picked CATL to supply batteries for its new electric vehicle project.

The company’s 2017 sales totaled nearly 20 billion yuan, and it has posted a net profit for the last three years, according to the IPO prospectus.

and Samsung SDI Co. – off a list of licensed suppliers in 2016, a move that may disqualify electric cars equipped with batteries from these makers from receiving government subsidies. 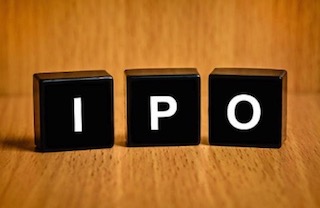 Although the ministry hasn’t clarified the relevance of the list and subsidy policies, many electric carmakers have shifted their partnership to domestic battery suppliers.