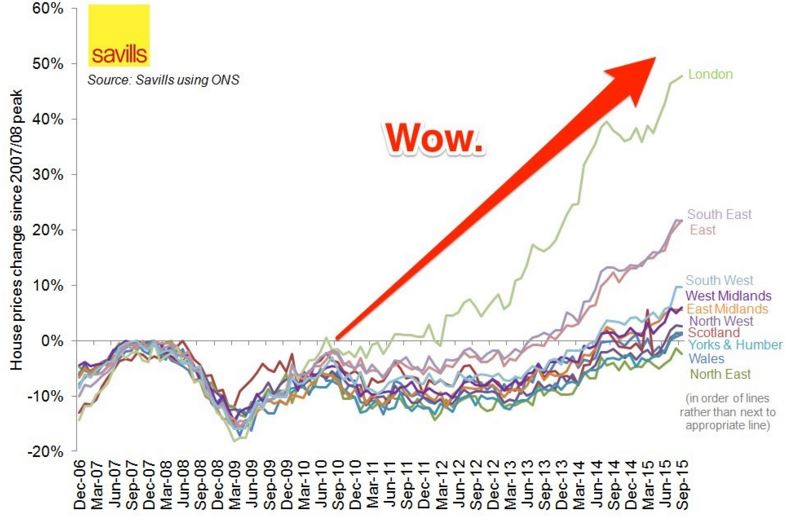 Had a couple of dealings with a sales consultant .....

1st meeting went really well & he was very informative - & then that’s that!
2nd meeting (which I thought was for a viewing) - having no idea (as never bought a property before) that everything was agreed & bought off plan (without seeing a makerting suite of any relevance) & asking the question...‘surely others have the same concerns of mine, not knowing what they’re actually buying?’...

to receive the response from him ‘yes, we do & they’re the people who don’t buy!’.
Talk about condescending & belittling a potential customer!
However, despite this, he did have a redeeming feature by suggesting I look at a previously sold property in the same development which was currently up for sale & had almost the same specs as the ‘off plan, that I could never view or get any idea of what I’d be purchasing beforehand!’
He didn’t need to do that, as he would have no benefit from that, within a development that sells within hours of being released - his words! 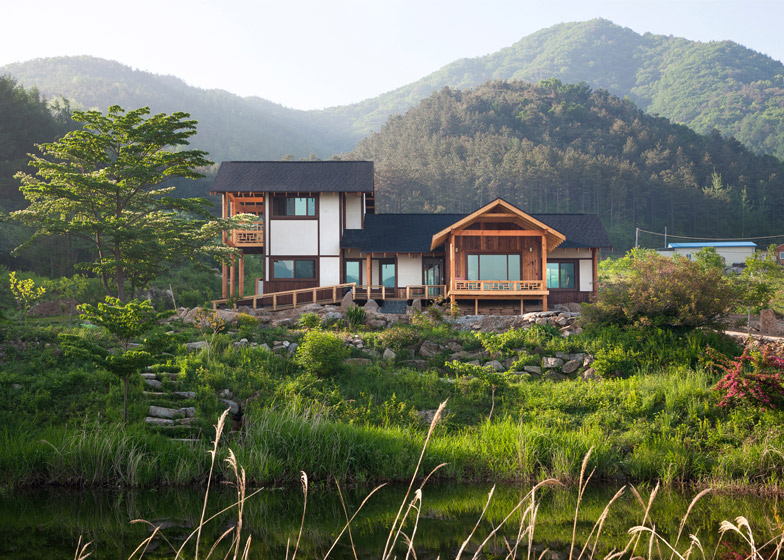 However, his colleague had zero redeeming qualities & I haven’t the foggiest why she’s still employed!
I felt like, she felt she was wasting her breath just by even responding to my questions!!
To re-cap - I distinctly got the impression, that how dare someone like me have the audacity to ask questions about a development, where buyers were fighting over each other to buy at any price & Completely waste the same air in the office that was frequented by the staff!
Oaklands Hamlet‘s staff should really consider their customer service style & not be so condescending when someone comes in with a genuine interest on a purchase...