Avast was admitted to the Premium Listing Segment of the Official List and the Main Market of the LSE.

The USD 816.6 million offer size, priced at 250 pence per share, includes gross primary proceeds of around USD 200 million and represents 25.3% of the shares in Avast.

Its market capitalization at the commencement of conditional dealings is approximately USD 3.231 billion, and according to White & Case, “it is the biggest ever software IPO on the London Stock Exchange.”

“Our relationship with Avast has gone from strength-to-strength in recent years,” said White & Case Partner Ian Bagshaw, who co-led the firm’s deal team.

“We advised the company on a number of key transactions, including its USD 1.3 billion acquisition of AVG Technologies N.V. as reported by CEE Legal Matters on October 17, 2016, the initial private equity investment by Summit Partners in 2010, the minority investment by CVC Capital Partners in 2014 as reported by CEE Legal Matters on February 7, and its recent acquisition of Piriform. Advising Avast on a London IPO of this magnitude and strategic significance has been hugely exciting, and is another milestone in our relationship with this ambitious and successful company as it begins the next chapter in its exciting growth story.”

Avast is headquartered in Prague, and it has offices in the USA, Germany, China, South Korea, and Taiwan. 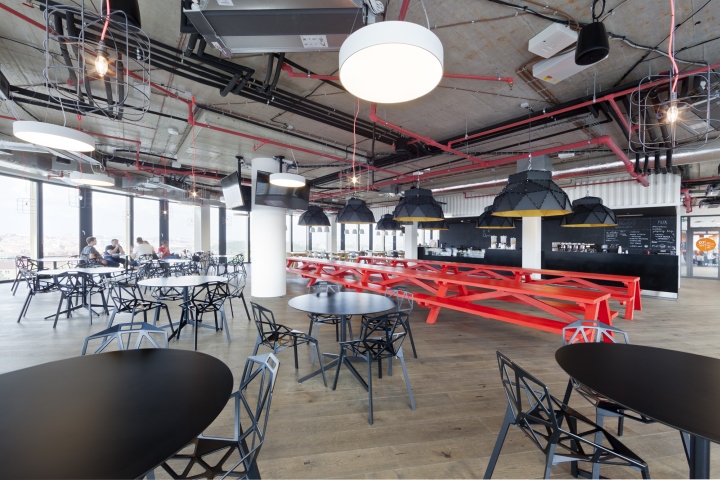 It is the global leader in digital security products, with more than 435 million users worldwide.

Editor’s note: After this article was published, Kinstellar announced us that they advised the underwriters of the IPO.