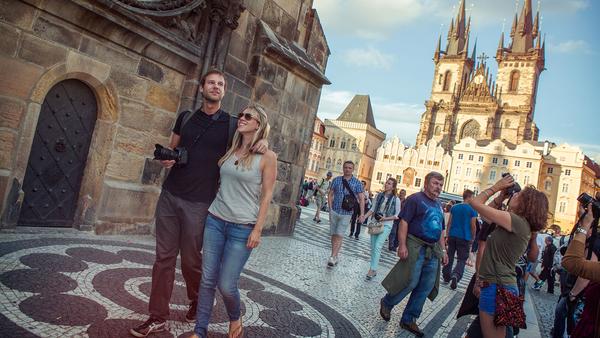 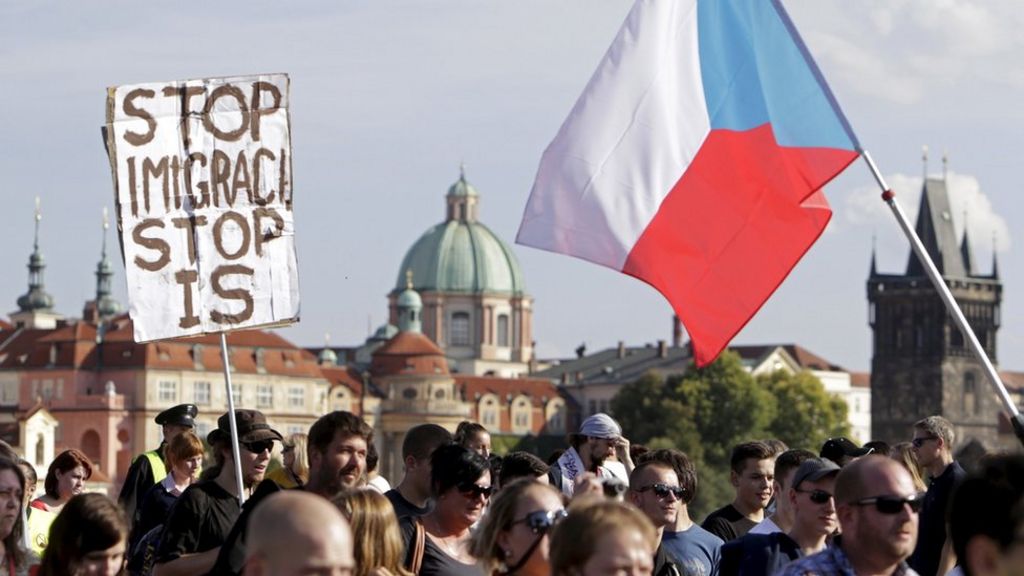 Ferdi Myburgh became involved in the South African Working Dog Open Stakes (S.A.W.D.O.S.) in 1999. Between the years of 1999 and 2006 he achieved National KUSA Colours for protection work three (3) times and Eastern Gauteng Colours for S.A.W.D.O.S.

In 2007 he became involved with the GSD Federation of South Africa where he received formal helper training from various individuals including Roelof Kachelhoffer, Richard Thompson and Greg Lotter.

Ferdi has assisted many clubs as a training helper and has been a helper and track layer at numerous club trials and National Events in many different provinces.

This year, he is welcomed once again as our IGP 3 Helper.