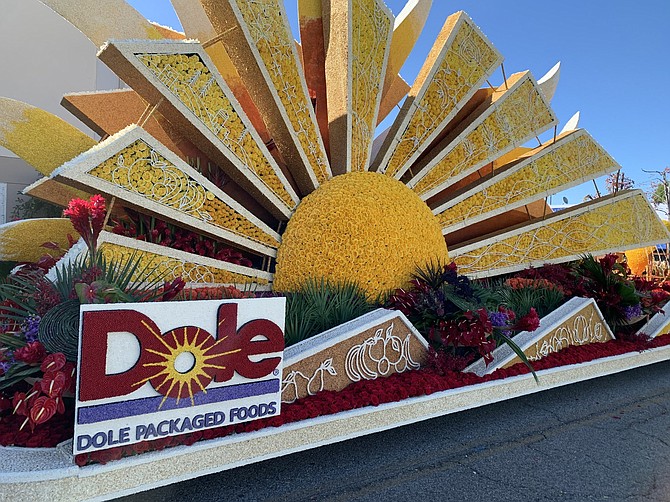 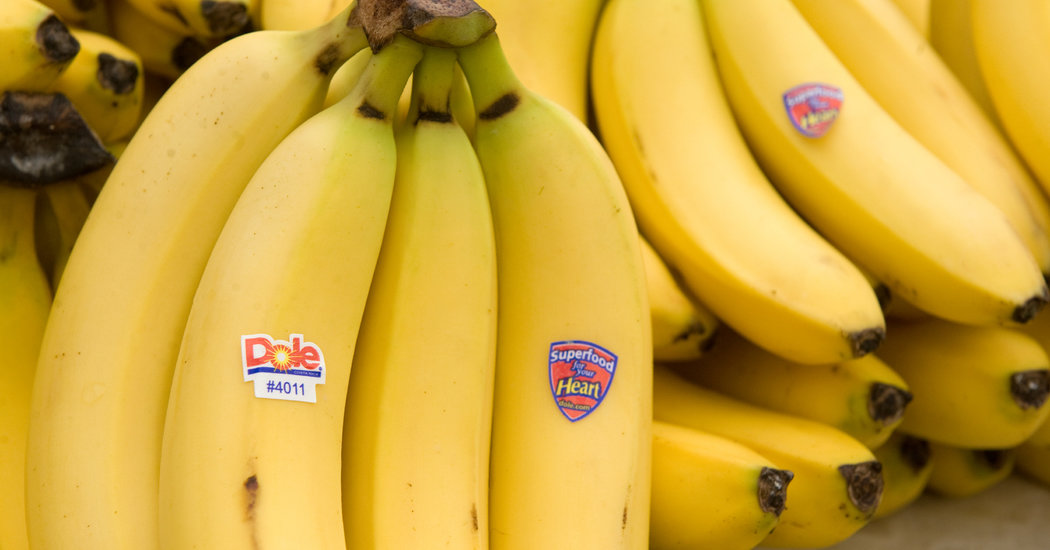 Less than a week after negotiations for a sale to Belgian multinational Greenyard (Euronext Brussels: GREEN) fell through, North Carolina-based Dole Food Company has put to bed plans to list on Wall Street.

In a filing with the Securities and Exchange Commission (SEC) yesterday, Dole withdrew its Registration Statement on Form S-1 that was submitted to the commission in April last year.

"The Company has determined not to pursue the contemplated public offering at this time.

"The Company also requests that, in accordance with Rule 457(p) of the Act, all fees paid to the SEC in connection with the filing of the Registration Statement be credited for future use."

Dole has been privately held by David Murdock since 2013, but two years after the share buyback a Delaware court estimated the sale price was undervalued by close to 17%. 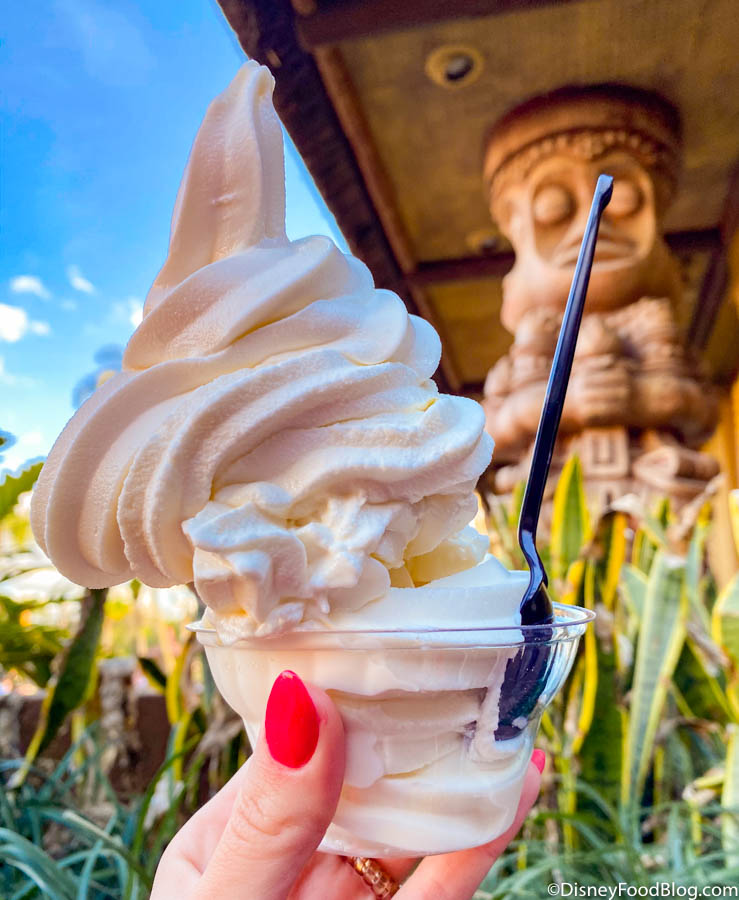 As a consequence, Murdock and general counsel at the time, C. Michael Carter, were ordered to pay more than US$148 million in damages.

The company is not to be confused with Dole Asia, which belongs to Japan's Itochu Group.