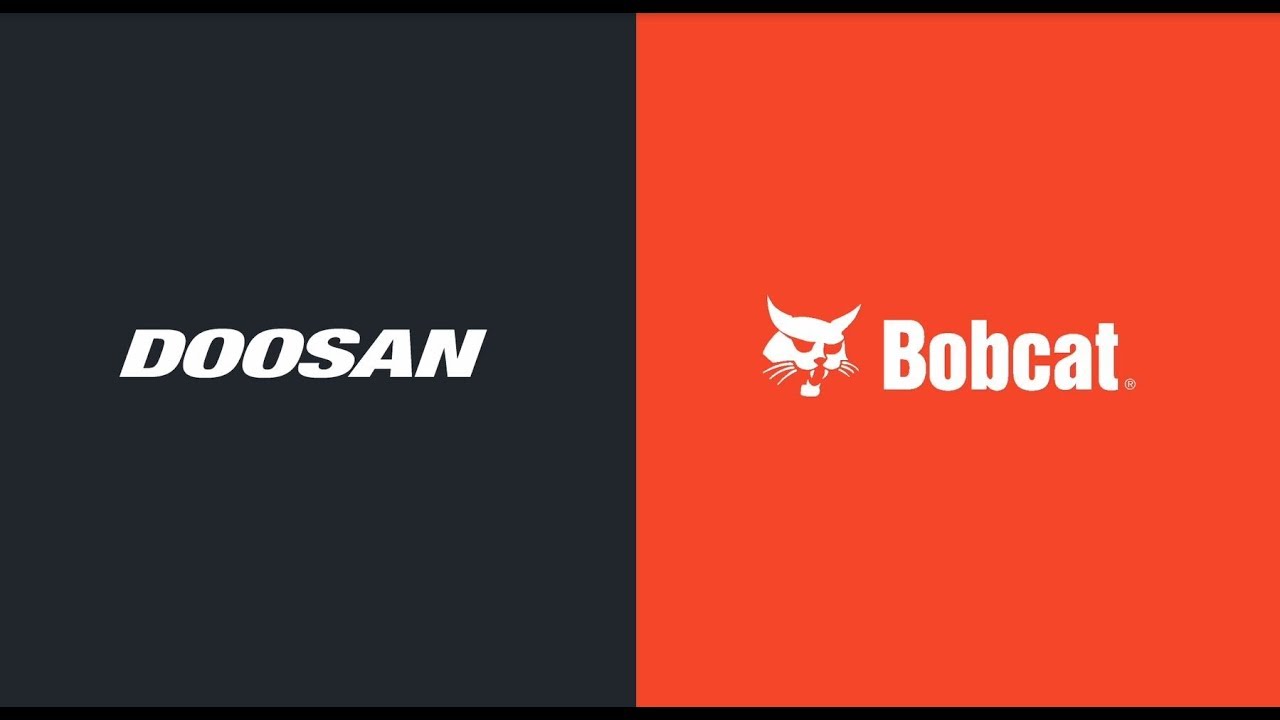 SEOUL -- The postponement of Doosan Bobcat's initial public offering of up to 2.45 trillion won ($2.18 billion) is weighing on its parent Doosan Infracore which had hoped to cut its heavy debt with listing proceeds.

Doosan Bobcat, a manufacturer of excavators and loaders, pulled its IPO after marketing shares at 41,000-50,000 won apiece last week. After it failed to whet investors' appetite, the company was understood to have cut its offering to 35,000 won per share, but even that failed to get the deal off the ground.

"It is inevitable that investors will cool off on stocks of Doosan group," said Han Young-soo, an analyst at Samsung Securities.

"Among them, Doosan Infracore will be hit the most as it is the largest shareholder with Bobcat accounting for 74% of its corporate value if the IPO price was set up at the lower band."

If the deal went smoothly, it would have become the largest deal in Seoul's IPO market this year.

The country's IPO market has suffered from a lack of big deals this year with nine companies raising combined 909 billion won on the KOSPI, according to data from the Korea Exchange.

Doosan Bobcat said that it would delay its IPO on the Korea Exchange to either November or January, withdrawing its plan to be listed later this month. A Doosan Bobcat official said that the company would adjust the deal structure and push ahead with the IPO again.

"We decided to postpone the IPO considering market conditions which do not reflect the company's values appropriately," said Doosan Bobcat in a statement.

A source familiar with the deal also said that the company and investors failed to narrow their gaps.

"The company and the investors had different ideas over the IPO price as well as the number of shares," said the source, asking not to be named.

All eyes are now on the IPO of Samsung BioLogics, the drug manufacturing unit of Samsung Group.

BioLogics intends to raise up to 1.9 trillion won from a listing on the KOSPI in November.

"Bobcat doesn't necessarily have a negative impact on Samsung BioLogics," said Lee Jong-woo, head of research at IBK Securities. "Every IPO has its own conditions, so there is no direct relation between the two companies."

Sign up to our newsletters to get our best stories delivered straight to your inbox.