The Daily Meal’s overeager copy editor began observing a vegan diet in January and has detailed his successes and pratfalls in a series of personal essays.

“The whole point of training wheels,” she wrote, “is that eventually you don’t need them anymore.”

I pride myself on my cooking — and, for whatever reason, I genuinely enjoy grocery shopping — so Cohen’s suspicions rang true for me at the time. I’ve been preparing my own meals for long enough that I seldom use a recipe unless I’m making something unusual like a vegan artichoke dip or a batch of kimchi, and even then I tend to freelance a bit with ingredients and measurements. 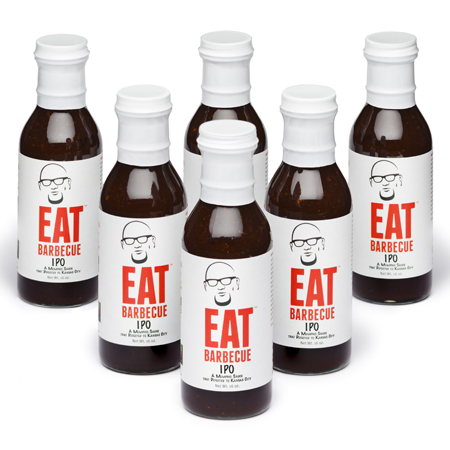 The idea of having everything laid out for me in perfectly portioned bags seems constricting; I prefer to wing it.

So I was cautious when our recipe editor (who herself once suggested that Blue Apron might make people worse at cooking) suggested that I try out Sun Basket’s newly introduced vegan meal kits as part of my Veganuary stunt.

The California-based company has styled itself as the crunchiest on the market, with a commitment to organic ingredients and sustainable packaging as well as a willingness to cater to gluten-free and paleo diets. Their vegan offerings, available since late 2017, can be ordered as a cohesive vegan plan or as mix-and-match substitutes for any of their other dishes.

The company offered to provide three meals for two (a typical weekly order, regularly priced around $70), and a few days after giving them my home address, a brown box showed up at my doorstep.

A happy-looking farm rendered in joyful colors adorns the side of the box, along with the assertion “Responsibly raised — room to mooo” (the latter of which was obviously irrelevant in this case).

I, for one, have always assumed meal kits were a bad idea because they just seem wasteful — but in researching for this piece I found that the jury’s still out on that, and many feel that the environmental impact of meal kits is a wash, with great potential to improve.

Food miles are a huge problem, but meal kit companies counter that concern by drastically reducing food waste, both at the supermarket and post-consumer stages.

Sun Basket does an admirable job with the packaging in particular. While there were a few plastic bags and containers in each kit, these were likely no more obtrusive than they would be if I bought the same products at the supermarket.

Much of the packaging was recyclable paper or cardboard, notably the insulation surrounding the kits, and Sun Basket’s ice pack — a major environmental sticking point for many meal kits — is, aside from the bag itself, made from a biodegradable blend of water and cotton.

Each of the three meals came in its own paper bag, and a printed guide included the recipe instructions along with aspirational photographs of each dish as it would look if perfectly rendered.

Meal 1: Walnut-mushroom flatbreads
I invited a friend over and went to work on the first meal, and I noticed one benefit of the meal kit right away: Forcing myself to follow a recipe was actually exciting, because I would otherwise simply never cook this meal.

Sure, I’m comfortable with all of these ingredients — but if I bought them at the store I’d probably just eat the walnuts and apricots as a snack, toss the mushrooms and onions in a stir-fry, eat the arugula as a salad with the tahini and sumac, and eventually eat the flatbreads straight out of the package one night at 3 a.m.

and feel terrible about it. Following a recipe, which I’d thought would stifle my creativity, was actually drawing me outside of my comfort zone.

While I finished the preparations, my guest amused herself with the instruction booklet, which included a less than satisfactory mad libs activity (you can’t win ‘em all), but also some interesting facts about each dish and options for preparation. 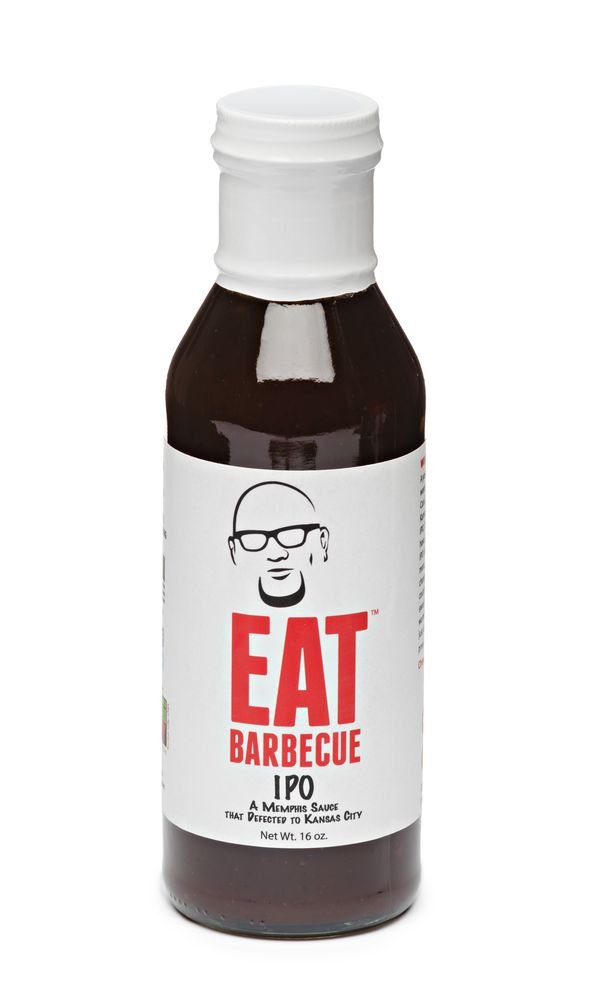 For parents, there’s also a helpful list detailing which steps of the recipe might be ideal for kids to help with.

The dish itself turned out just fine, with earthy umami-rich flavors from the walnuts and mushrooms.

I toasted the flatbreads for slightly too long (I’m used to eating those straight out of the package, OK?) and I felt compelled to add some additional tomato slices for color, but the meal was tasty and I was surprisingly left with enough extra to package for lunch the next day.

We quickly discovered a bonus use for the “Kid’s Can!” section of the instructions: Your friend/partner/roommate can help, too, and cooking together with a pal is an amusing bonding experience, especially if you have different culinary backgrounds.

Did I really need a recipe for a sandwich? Certainly not, and for someone who cooks a lot, this felt a bit like cheating — but it came together in a snap and the results were delicious.

One thing to note: Sun Basket’s meals don’t seem to go as hard on the protein as some vegan dinners might (and as most meaty meals do), but this one still provided 15 grams per serving, roughly 30 percent of the recommended daily value.

Still, the sandwich perhaps could have been improved with a thin slab of seared tofu.

Meal 3: Black-eyed pea fritters with mixed green salad
Another reason I may not be the target demographic for meal kits: I’m a busy single person in New York City with an active creative life. (Look, I’ve got a lot going on, I swear.) I don’t always make it home for dinner, and I even more seldom plan ahead — which means this kit sat in my fridge for an entire week before I carted it over to my friend’s house for dinner. 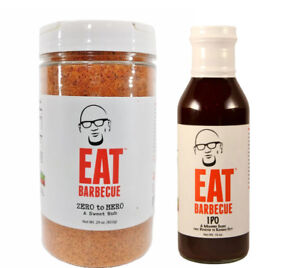 I’m certain that Sun Basket does not recommend this approach.

To throw another wrench in the gears, I decided to take a seat for this one and let my friend — who specifically does not pride herself on her cooking — take the reins to put the instruction booklet to the true test.

Watching someone prep vegetables without a solid grasp of basic knife skills is an awkward mixture of hilarious and excruciating, and having to carefully interpret each step of the directions rendered the cook time estimate inaccurate (as is the case with most recipes, Sun Basket’s estimates seem to assume a reasonable facility with kitchen techniques).

A few things slipped through the cracks due to user error — salting the batter, for instance, and heating the oil to the proper temperature — and a few of the fritters broke apart upon flipping, but the included sambal oelek sauce kept the presentation looking sharp.

My host even added some flair by roasting some cauliflower and Brussels sprouts, and (with the help of some table salt) this ended up being the most toothsome of the three meals.

It was also the most fun, because our chef-for-the-evening got more of a kick out of crafting the meal than I had gotten from the first two.

The argument that meal kits make cooking rewarding for eager hobbyists is a very strong one.

Even after three quite delicious meals, though, I don’t personally feel a compulsion to become a weekly Sun Basket customer. For one, the price is a bit out of my range — it’s rare that I spend more than $50 on groceries for an entire week.

But for most people, $70 for three meals and a good time is a square deal, and Sun Basket’s ingredient sourcing and relatively responsible packaging add significant appeal.

While I still recommend the joy of cooking off the cuff, those who are just familiarizing themselves with vegan cookery could gain a lot from mastering a few great vegan recipes, and Sun Basket’s vegan meal kits make that process a snap.

Food samples for review were provided by the producer at no cost to the writer.