Saudi Aramco is considering to sell shares privately rather than list them publicly, the Financial Times reported Friday, citing five sources familiar with the matter.

Talks between the Saudi state oil giant and the world's largest sovereign wealth funds and institutional investors have picked up in the last few weeks, the sources told the newspaper. 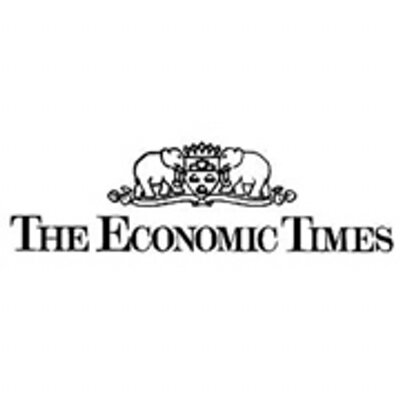 A Saudi Aramco spokesperson told CNBC that "a range of options, for the public listing of Saudi Aramco, continue to be held under active review. No decision has been made and the IPO process remains on track."

The world's major financial centers have vied to host Saudi Aramco's public stock offering, which could raise an estimated $100 billion.

Even if Saudi Aramco decided to sell shares privately, the company would still plan to list shares on the kingdom's Tadawul exchange next year, the FT said, citing sources.

An international listing could also follow, although likely not until 2019 or later, the newspaper said.

The Chinese government is close to playing a key role in any new plan for offering shares, the FT report said, citing a person working for Saudi Aramco.