The issuer is responsible for the content of this announcement.

Thomas Ludwig reported not only on the excellent results for the past financial year, but also on a very positive outlook for 2007. In terms of the operating result, 2006 was the most successful year in the history of Klöckner & Co AG. In 2007, the company continued this success. For the whole of 2007, on a sales plus of at least 15%, Klöckner & Co also expects a considerable upturn in the operating result, which will be at the level of the result of the previous year, even without non-recurring income.

In addition to the good market trend, the successful implementation of the growth strategy contributes to the success. "The result confirms that we are on the right track with our strategy of acquisitions, organic growth and ongoing optimisation of the existing business on the basis of the STAR Program", stated Dr.

Successful growth strategy
The company strategy is based on three pillars - growth through acquisitions, organic growth and the STAR performance-enhancing program. This was the basis for the pleasing trend in 2006 and will also contribute decisively to the development of sales and earnings.

After four acquisitions last year in France, the USA, Spain and Switzerland, Klöckner & Co has already acquired eight companies in Europe and the USA this year thus already reaching its 2007 acquisition target of 10 to 12 companies.

Total sales generated by the companies acquired in 2006 was EUR 108 million.

The eight companies already acquired in the current year have annual sales of approximately EUR 500 million.

With its broad-based positioning in terms of products and its presence in 15 countries, the Klöckner & Co Group is able to exploit growth opportunities rigorously. Thus in 2006 half of the sales growth was organic.

103rd GRSE AGM, first one after the successful IPO

For 2007, significant organic growth is again expected. What is more, the group will further extend its activities in East Europe by developing new locations. The objective of the STAR value-enhancing program is to increase the company´s profitability on the basis of ongoing business optimisation.

As a result, Klöckner & Co generated an additional earnings improvement of EUR 20 million last year. In 2007, STAR will contribute approximately EUR 40 million to the earnings trend.

Outstanding earnings trend
Supported by the good business situation for metal distribution in 2006, the Klöckner & Co Group increased its volume by 4.4% year-on-year to 6.1 million tonnes.

On 15 June 2007, the closing price was EUR 53.85 (XETRA). The value of the share, measured against the issue price of EUR 16, has thus more than triple in just under a year. "For our shareholders, the investment in the Klöckner & Co share was worthwhile. In terms of performance, the Klöckner & Co AG IPO was the most successful one in 2006", stated Dr.

Dividend payment
The company is proposing today´s Annual General Meeting a dividend of 80 cents per share.

This dividend level equates to a pay-out ratio of 30% of the Group result after deducting non-recurring income. Klöckner & Co AG is thus fulfilling the distribution level targeted at the time of the IPO. 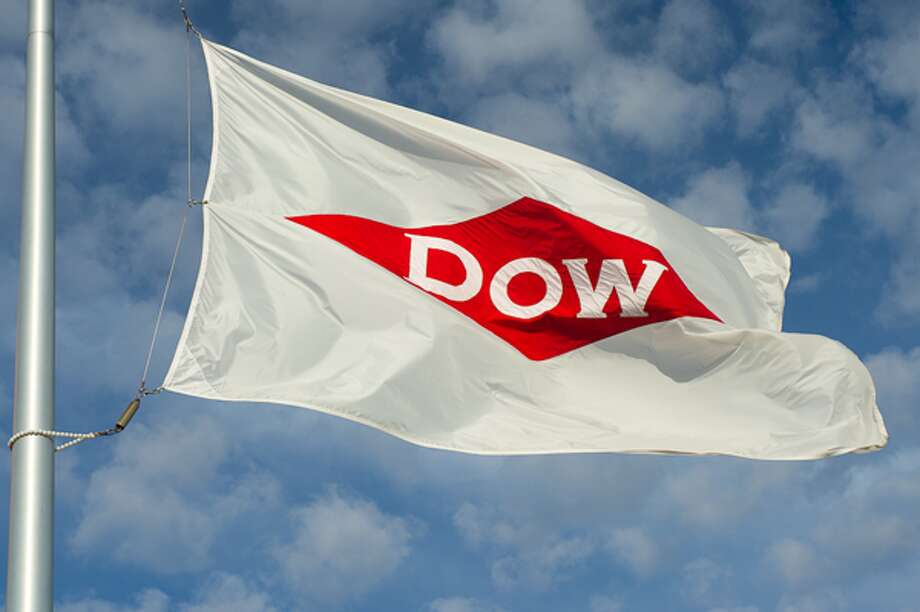 Hans-Georg Vater. They are to replace Robert D.

Lindsay and Alan E. Goldberg, which depart from Supervisory Board to the end of the Annual General Meeting.

Outlook 2007
In the first quarter of 2007, the good earnings trend created a sound starting basis for a successful 2007 financial year.

In view of the favourable general conditions for metal distributors and the forecast for the customer industries, combined with the tangible success in the concept of the STAR performance program, Klöckner & Co expects the good development to continue during the 2007 financial year.

On the basis of the good general conditions and the company acquisitions which have already been made, Klöckner & Co increased its forecast for the current financial year in the context of reporting for the first quarter of 2007.

For the whole year of 2007, the company expects a year-on-year sales upturn of at least 15%. EBITDA, even without non-recurring income from the disposal of non-core activities and land, should reach the previous-year level of approximately EUR 395 million.

Klöckner & Co is the largest independent producer and distributor of steel and metal products in the European and North American markets combined.

The core business of the Klöckner & Co Group is the storage and distribution of steel and non-ferrous metals. About 200,000 active customers are supplied through approximately 250 distribution locations in 15 countries in Europe and North America.

Klöckner & Co was founded more than 100 years ago by Peter Klöckner.

During the financial year 2006, the Company achieved sales of approximately EUR5.5 billion with around 10,000 employees.
The shares of Klöckner & Co Aktiengesellschaft are admitted to trading on the official market segment (Amtlicher Markt) of the Frankfurt Stock Exchange (Frankfurter Wertpapierbörse) with simultaneous admission to the sub-segment (Prime Standard) to the official market with further post-admission obligations. ISIN: DE000KC01000; WKN: KC0100; Common Code: 025808576.