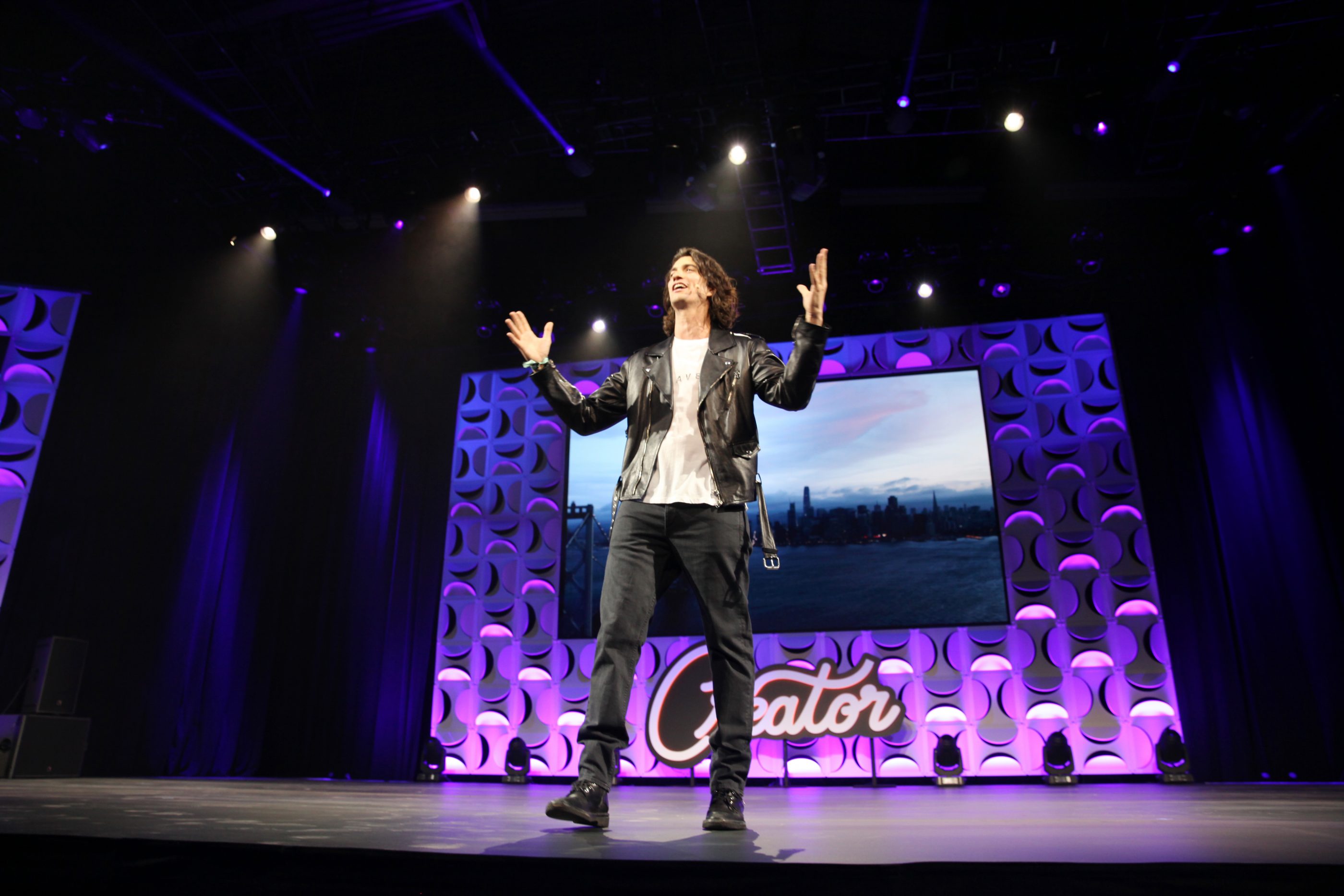 If you thought analysts were tough on ridehailing giant Uber when it went public, just wait until WeWork makes its long-awaited initial public offering (IPO).

Today, the coworking company released what’s called an S-1, a public filing of information with the Security and Exchange Commission (SEC), a significant step toward going public. The plan is to raise $3.5 billion, making it the second-largest IPO of the year after Uber.

WeWork currently wants to debut in September and will trade under the stock symbol WE.

Just like Uber and its competitor Lyft, WeWork is asking potential investors to ignore that it’s burning through cash now and look at the company’s future potential.

Today’s filing also noted that the We Company lost more than $900 million in the first six months of the year, on revenues of $1.54 billion.

WeWork would argue that it’s well on its way toward a more stable and even profitable future. The company’s secret is technology: “Our purpose-built technology and operational expertise has allowed us to scale our core WeWork space-as-a-service offering quickly, while improving the quality of our solutions and decreasing the cost to find, build, fill, and run our spaces.“

The company says 527,000 individual members use WeWork spaces as of June 30, a 90 percent jump year over year.

It currently operates 528 locations and has plans to add 169 more. The company also spelled out a few details on performance.

Will WeWork Succeed in Launching Its IPO?

Mature locations, defined as spaces open more than 24 months, are generally stable in terms of revenue and have made back their initial investment in build-out costs, sales, and marketing. Roughly 30 percent of its locations have achieved this maturity thus far.

The company’s pivot toward serving larger corporate clients—via programs such as Global Access, which lets freelancer work from any available location in the world, as well as custom office management solutions for large offices and corporate headquarters—has given it more regular, recurring revenue. 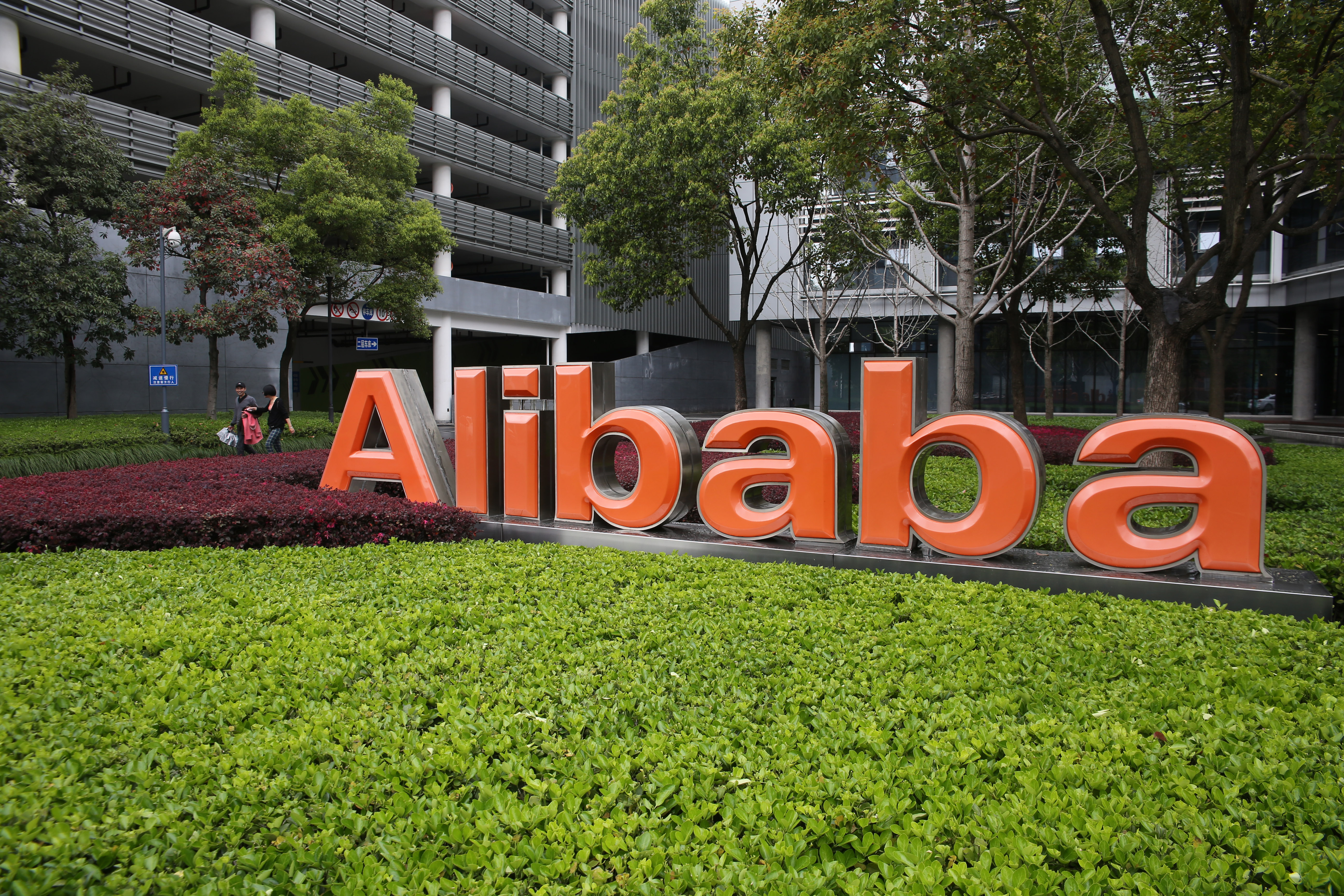 In May, company reps told Curbed it booked $2 billion in committed contracts with corporate enterprise clients, which make up 40 percent of its membership (the new filing defined these members as those working for companies with 500 or more total employees). That tally includes 38 percent of the Global Fortune 500. Now, per the filing, that commitment stands at $4 billion.

The trick going forward will be recouping the expense of running an office sooner than 24 months.

Operating expenses decreased 3 percent between the last six months of 2018 and the first half of 2019, per the S-1.

R-Co Valor: A Positive Year Despite a Bewildering Environment

The company’s own economic impact report from earlier this year shows that its more than half a million members spread across 100 global cities generate more than $100 billion in economic activity.

In the filing, the company believes it can eventually expand to 280 target cities. 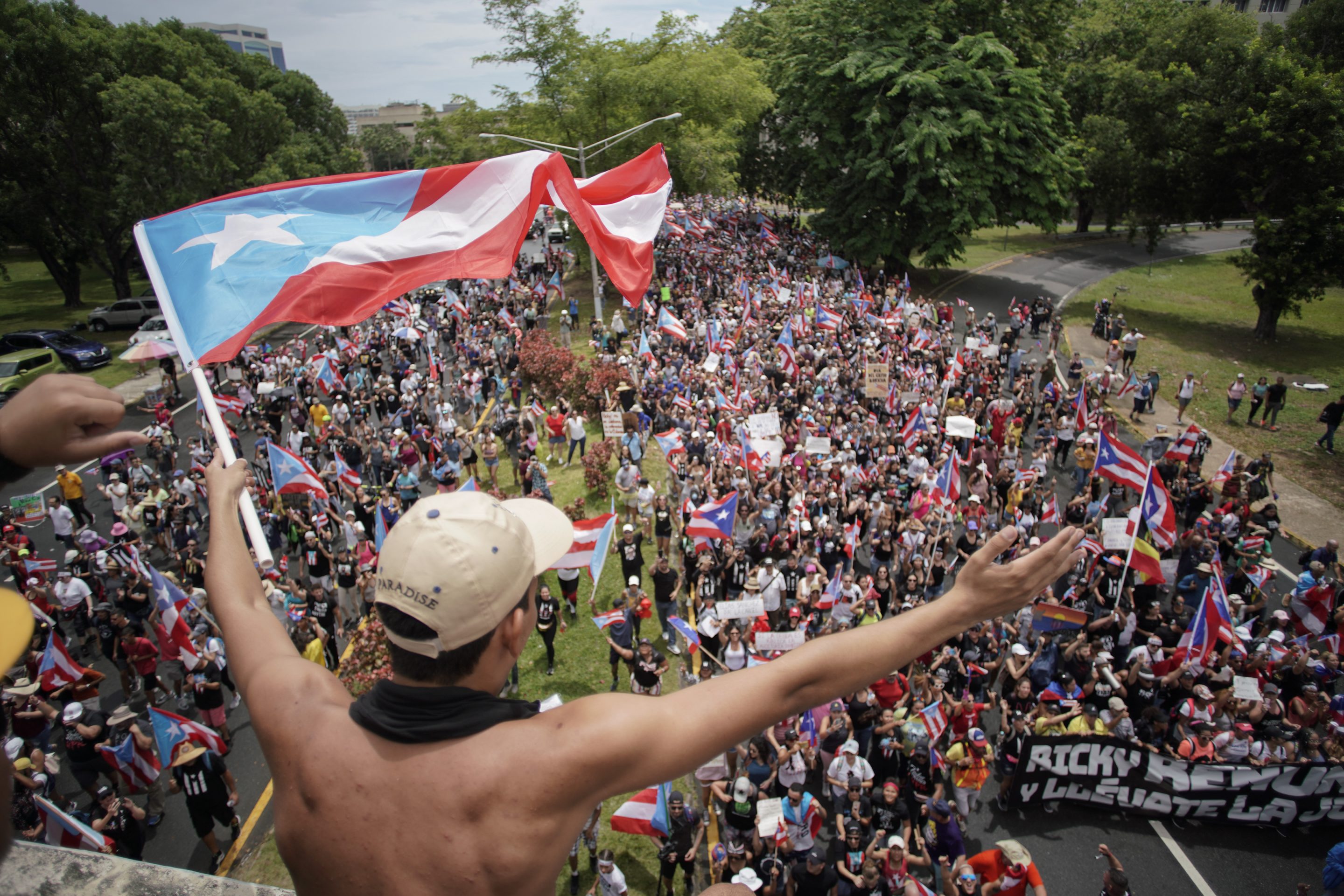 However, that hasn’t answered critics, who have called the company’s core business of leasing commercial space grossly overvalued.

They point to the fact that it’s been untested in an economic downturn as a significant risk (one the company identifies in the filing). They also point to the company’s use of nontraditional accounting, its far-flung investments in business including an entrepreneurial-focused school for kids, and founder Adam Neumann’s own irregular financial moves, including leasing his own property to the company and cashing out at least $700 million in stock earlier this year. 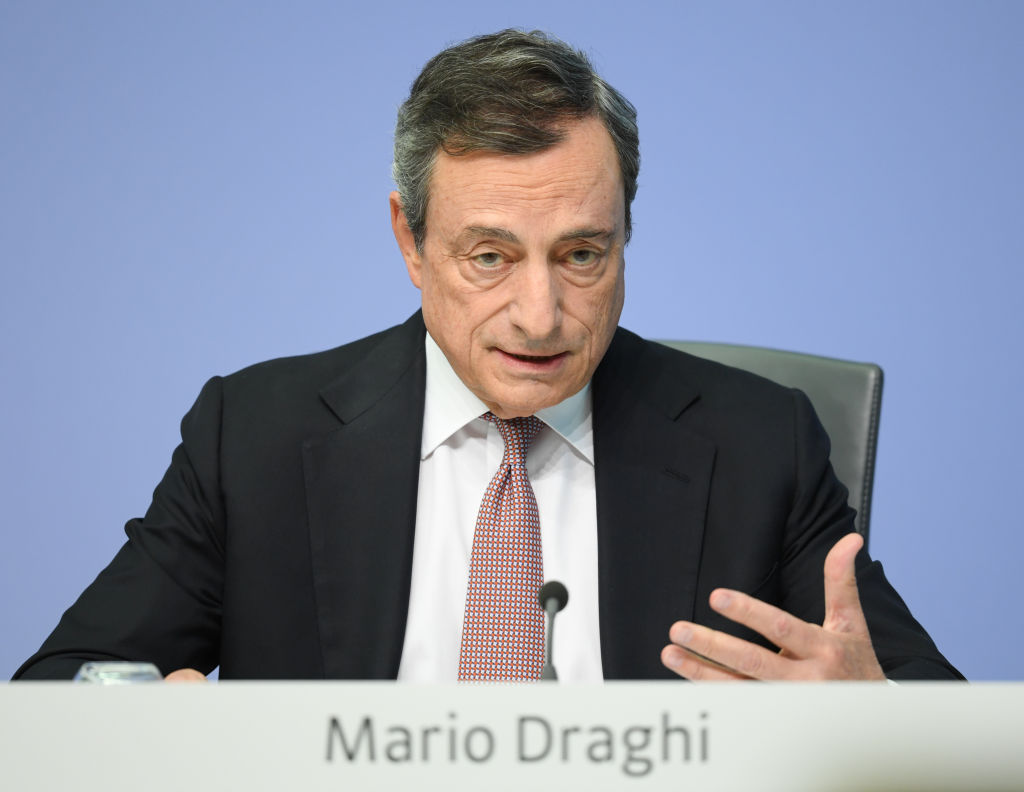 The filing also pointed out that the company has $17.9 billion in long-term lease obligations.

In the introduction to its filing today, the We Company defined itself as “a community company committed to maximum global impact” and believes that “our mission is to elevate the world’s consciousness.” It remains to be seen if that appeal to a higher calling can satisfy Wall Street.

A daily dose of design and real estate news, intel, and eye candy