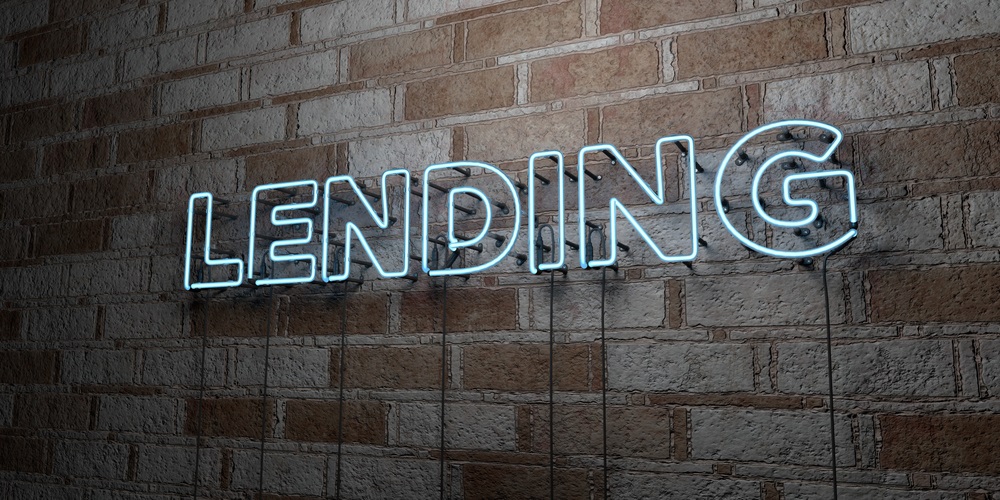 Peer-to-peer lending platform Funding Circle announced the pricing range for its initial public offering (IPO) on Wednesday that could value the company up to around £1.8 billion ($2.4 billion).

The British fintech firm said the price range of the offer has been set at 420 pence to 530 pence per share.

The flotation will comprise a maximum of 71.4 million new shares and a secondary component to be determined.

After the completion of the IPO, the issued share capital of the company is expected to comprise between 329.7 million and 345 million shares.

Funding Circle said it intends to raise processed of £300 million from the IPO which will take place on the London Stock Exchange. No date has been set for the IPO yet.

Heartland A/S, the private holding company of Danish billionaire Anders Holch Povlsen, has agreed to buy 10 percent of the issued share capital up to a maximum valuation of £1.65 billion. Povlsen is a major investor in online retailers Asos and Zalando.

Bank of America Merrill Lynch, Goldman Sachs, Morgan Stanley and Numis Securities have been signed up to act as bookrunners.

Funding Circle operates in the U.K., the U.S., Germany and the Netherlands.

In the six months ended June 30, Funding Circle raked in revenues of £63 million, up from £40.9 million in the same period the year before.

Losses widened however to £27 million, up from £19.2 million in the first half of 2017. Funding Circle has facilitated £5 billion of loans to small and medium-sized businesses since it was founded in 2010.