GRSE is a shipbuilding company in India under the administrative control of the MoD, primarily catering to the shipbuilding requirements of the Indian Navy and the Indian Coast Guard.

GRSE derives a significant majority of its revenue from its shipbuilding division, which has contributed 94.14%, 90.13%, 92.19% and 94.76% to GRSE’s gross revenue in fiscals 2018, 2017, 2016 and 2015 respectively. In addition to its ship and warship building capabilities, GRSE is also engaged in engine production and other engineering activities. 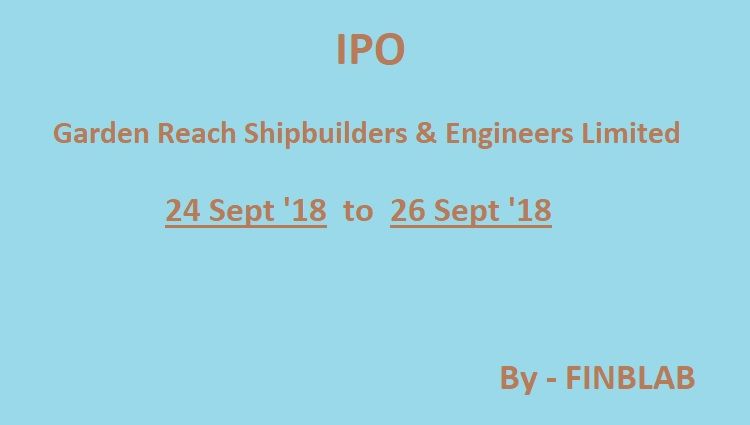 In 1934, GRSE was incorporated under the Indian Companies Act, 1913, and was later acquired by the Government of India from Macneill & Barry Limited on May 19, 1960. Shortly after becoming a CPSE in 1960, GRSE built India’s first indigenous warship–the INS Ajay, in the year 1961.