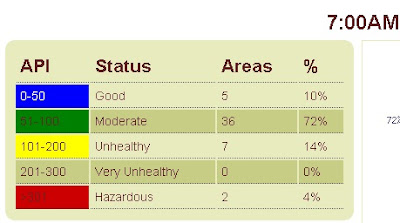 Awhile back Sidney Chirombo from Zimbabwe contacted Domerama and sent these images of his efforts to build geodesic structures. He succeeded in setting up his creation at the 2011 Zimbabwe International Film Festival. Here is a summary of Sidney’s experience with geodesic domes made with gum poles, a plentiful material that many would refer to as wooden logs.

Here are a few pictures of one of a dome we did last year. 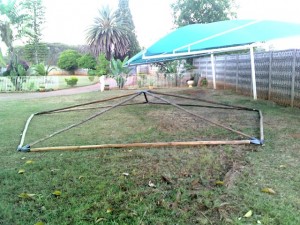 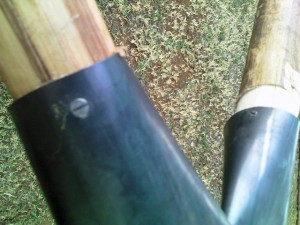 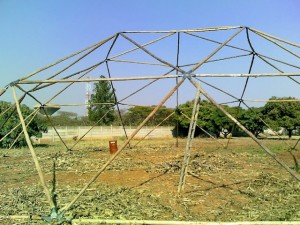 This one was used at the Zimbabwe International Film Festival, and the idea is to use them mainly as event domes to start, then as soon as I have a more concrete grasp of the issues around building a dome in this way, it was my hope to build a more permanent one as a sort of “conference center” or something.

In Zimbabwe things take ages to be built, so instead of waiting, we felt we could do it ourselves. 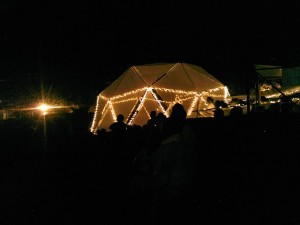 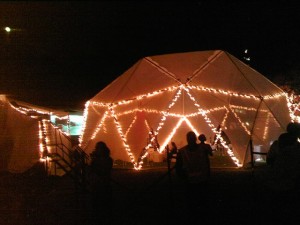 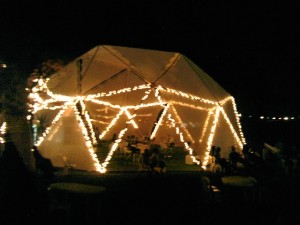 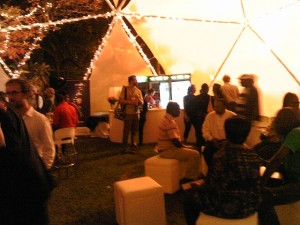 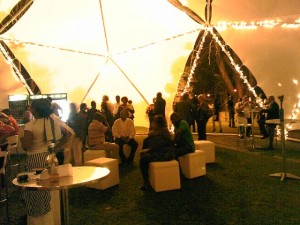 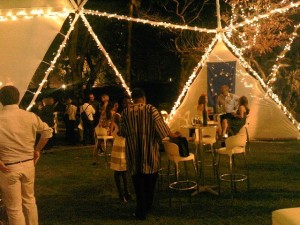 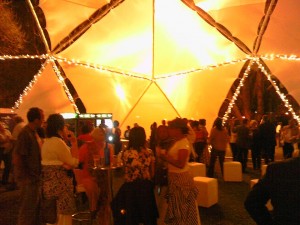 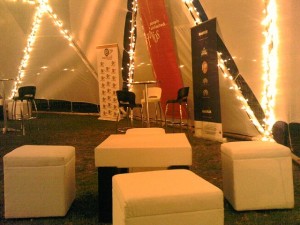 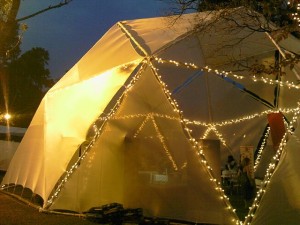 Waterproofing the structure is a major challenge, so we are thinking of just going for size in the next iteration, and using ordinary fabric cut into triangles to make a shade instead of PVC which is extremely heavy.

We also have a serious lack of options in the cover department. 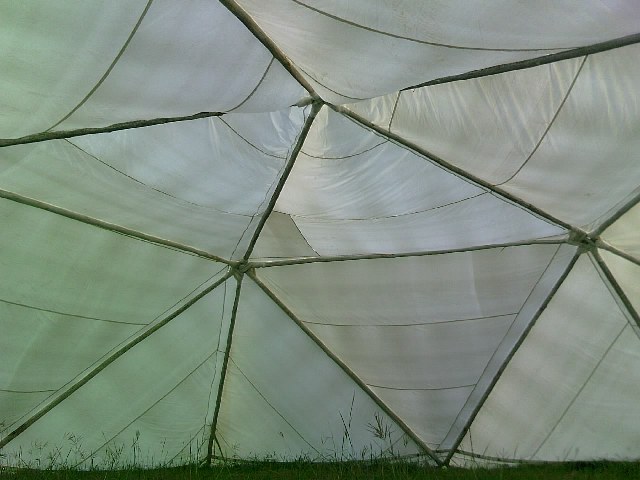 The image above shows the main reason for the catastrophic failure. The cover did not fit snugly, and the incline was not steep enough, so it really doubled as an excellent water collection device. =( Hundreds of litres collected before the weight overpowered one of the screws and the cover ripped as a result of the weight being unbalanced.

And as for rain and wind: I had a bad experience when I had a PVC cover built to cover the dome.

See the images below how it looked before the rain came down.. 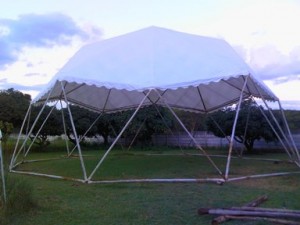 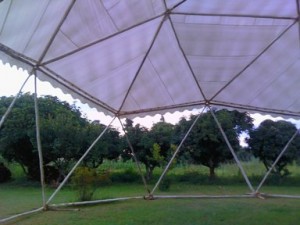 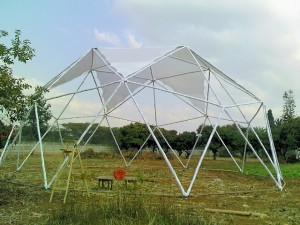 I know I should have added some additional logs across to prevent the pooling, but I think the lesson was clear as day.

Bigger waterproof dome = higher frequency and smaller triangles. It was very interesting to not though, that the awesome weight of the water (which was a LOT) did not really have an entirely negative effect on the structure. 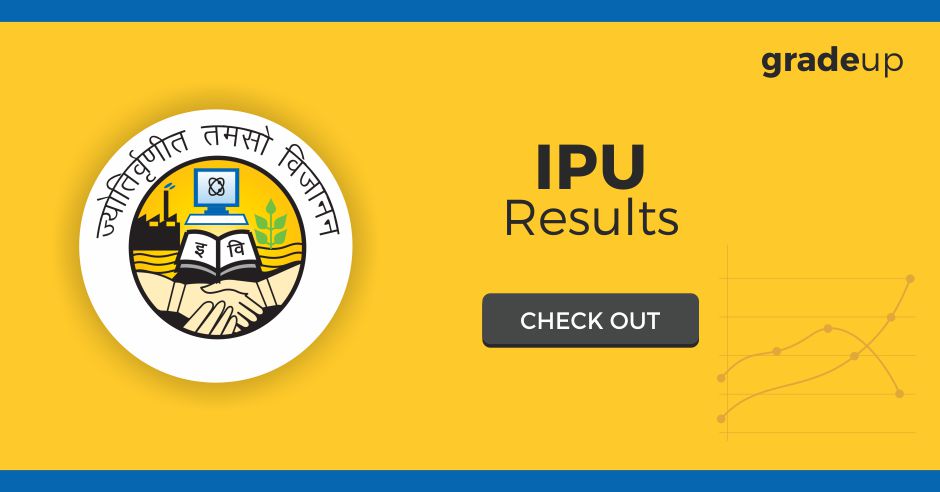 It seemed to make it steadier for some reason.. Like it was holding up quite well.

Luckily wind is not a major factor in Zimbabwe at all so its more forgiving if you can prepare for rain and sun.