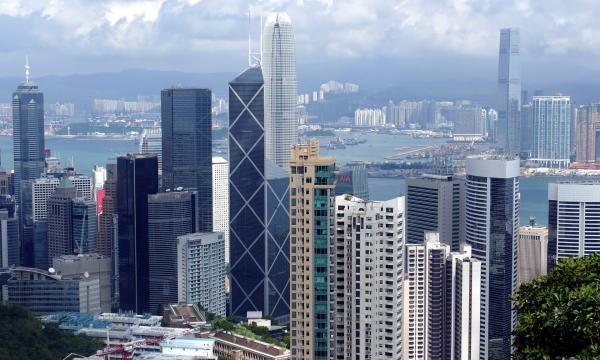 Chinese conglomerate HNA Group's Hong Kong Airlines is considering an initial public offering in the "short to medium term" and tapping investors to raise funds through the issue of new shares and convertible bonds, a document reviewed by Reuters shows.

Ahead of the planned listing, HNA is seeking to raise about $350 million by selling new shares, expanding its equity base by 22 percent, according to the document dated April 2018. That would give the 12-year-old airline a pre-IPO valuation of about $1.6 billion, based on Reuters calculations.

The company also wants to raise up to $550 million via convertible bonds or tradable bonds before the listing, the document showed.

The bond issue will be

at a coupon rate of 8-to-10 percent for a two-to-five year period, according to the document.

For comparison, Virgin Australia Holdings, a partner of Hong Kong Airlines — which also lacks an investment grade rating — this month raised A$150 million ($113 million) through a senior unsecured bond at a coupon of 8.25 percent, according to Thomson Reuters IFR.

These latest moves, previously unreported, signal its IPO plans for Hong Kong Airlines are back on after HNA tried to take it public a few years ago, eventually abandoning those plans in 2015.

That attempt failed as it was unable to satisfy questions from the Hong Kong Stock Exchange in the timeline provided. It did not refile its listing application.

The document reviewed by Reuters did not contain the reasons behind the new push for an offering, or the investor interest HNA may be able to generate.

The Chinese aviation-to-financial services firm, which struck M&A deals worth about $50 billion in 2016 and 2017, is faced with soaring debt and a Beijing crackdown on aggressive Chinese acquirers.

HNA, which is selling a number of assets, is undergoing a wider reorganization under which it is partnering with companies to manage some of its assets.

Reuters reported last month that HNA Group is seeking to raise as much as $1.5 billion by the end of this year in an investment fund that will serve a vehicle for the group's acquisitions.

Some of HNA's other recent IPO efforts have been delayed or scrapped.

The document obtained by Reuters shows that Hong Kong Airlines is targeting annual revenue of HK$14.97 billion ($1.9 billion) in 2018 and a compound annual revenue growth rate of 15 percent between 2015 and 2018.

Earnings before interest, taxes, depreciation, amortization, and restructuring or rent costs (EBITDAR) — a measure used by hospitality companies — are estimated to have grown 11.4 percent in 2017 to about HK$4.21 billion. Estimates for 2018's earnings were not provided in the document.

Hong Kong Airlines is a carrier that operates 38 aircraft and flies to 40 cities in the Asia Pacific, Australia and North America.

Cathay Pacific Airways, another Hong Kong-based carrier, had annual revenue of HK$97.3 billion in 2017 and has a market value of $6.4 billion. 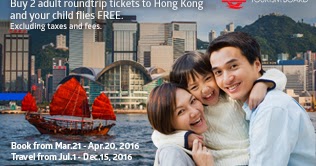