ICICI Securities will be opening its Initial Public Offering on Thursday at Rs.

4,016 Crore. The subscription for IPO will be made available on 26th March. Temasek of Singapore, Fairfax of Canada, Fidelity of US, and the Blackrock of US were all the foreign anchors that were included as was disclosed by the I-Sec on Wednesday. On the other hand, the domestic institutions included MF, HDFC, Blackrock MF, DSP, SBI MF, Reliance MF, IDFC MF, Birla MF, and Premji Invest. 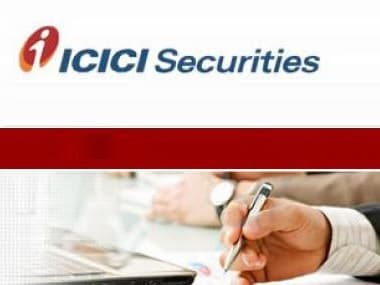 The anchor book has its major portion as the only funds including pension funds, sovereign wealth funds, and other foreign, as well as, domestic institutions.