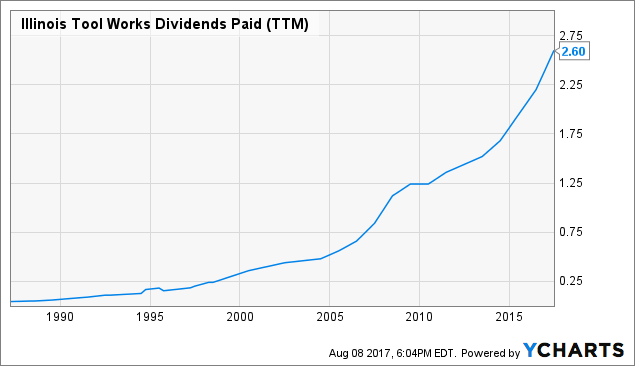 In 1912, Chicago financier Byron Smith placed an ad in the Economist looking to provide capital to a “high class business (manufacturing preferred) in or near Chicago.” He turned down several initial offers, waiting for the right proposal.

When a group of inventors with an idea to improve gear grinding came along, Illinois Tool Works was born.

From these humble beginnings, the company endured the uncertainties of war and recessions, expanded into businesses across the globe, and transformed entire industries through simple yet ingenious solutions.

A Century of Innovation and Growth

A small group of tool inventors comes forward, and together they launch Illinois Tool Works in Chicago in 1912.

The company’s innovative washers solve stubborn auto manufacturing problems, just as the industry is taking off. 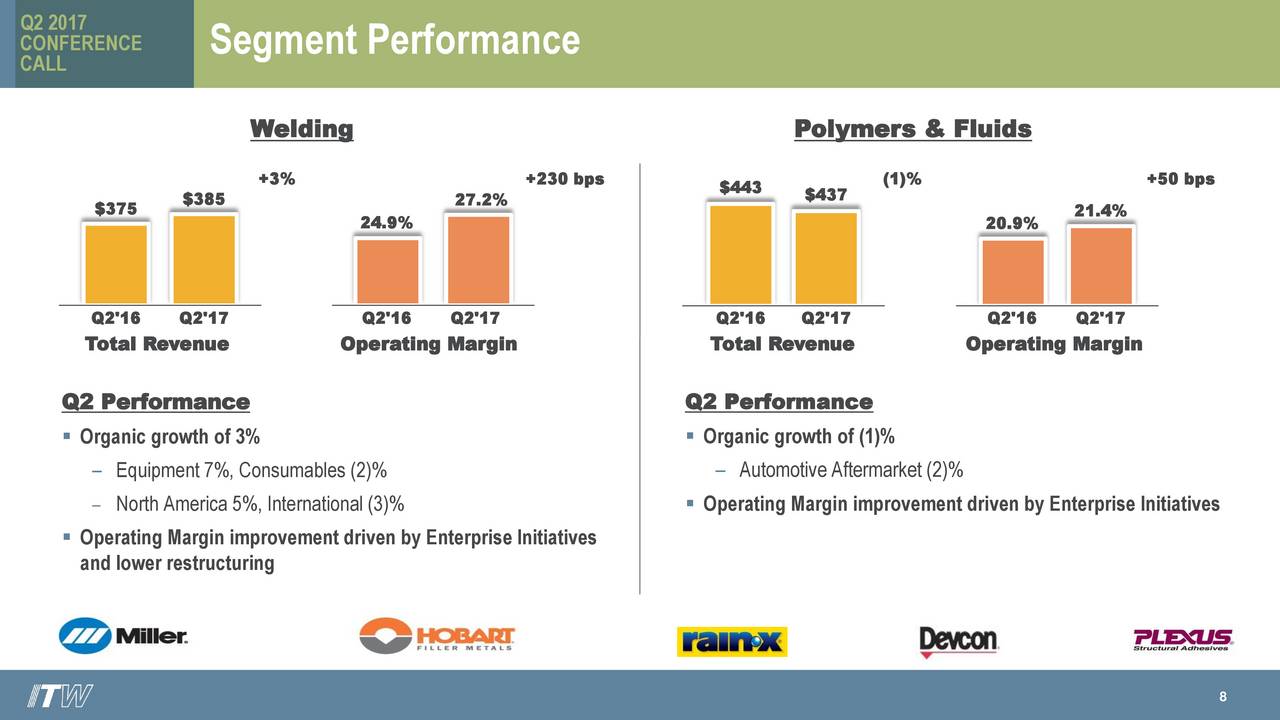 ITW continues to sell to radio and farm equipment markets with hopes of diversifying the company. ITW even advertises in mainstream publications—a first for a manufacturing company.

Through careful management, ITW shows a profit every year of the Great Depression.

ITW contributes to the World War II effort by developing an innovative wafer cutter that enables faster manufacturing of heavy artillery barrels. Shakeproof and other divisions are split off as autonomous companies, laying the groundwork for ITW’s future decentralization.

ITW forms Fastex to take plastic fasteners and other components beyond automotive applications.

It moves into computer and defense markets with innovative electric switches and the Spiroid® right-angle gear. The Smith family creates the ITW Foundation to manage the company’s wide-ranging philanthropic efforts.

“You’re never more than a few feet away from a product of ITW” is heard on local radio stations as ITW expands into new industries and reaches beyond North American markets.

The company’s first self-drilling screw opens the door to the construction market, and the Hi-Cone six-ring carrier, one of ITW’s most successful and well-known inventions, transforms the beverage and packaging industries.

ITW embarks on an active acquisition strategy to sustain growth and diversification. Over the decade, 32 acquisitions double ITW’s size to 1.5 billion.

The “ITW Toolbox,” a set of business rules that includes the 80/20 business model, is integrated within ITW operations.

ITW becomes one of the top U.S. patent holders.

ITW’s presence expands in global emerging markets, and revenue generated outside North America dramatically increases. ITW now has businesses operating in every corner of the globe, including the emerging markets of Brazil, Russia, India and China.

Important acquisitions like Instron, and Speedline introduce ITW to the growing test and measurement and electronics industries.

ITW formalizes its corporate social responsibility efforts and publicly shares its environmental, social and labor data and goals. The company emerges strong from the global recession, poised to continue its legacy of innovation and global growth.

In 2012, ITW proudly celebrated its 100-year anniversary, launching another century of manufacturing excellence. To meet the global economic challenges of the new century, ITW also began implementing a company-wide Enterprise Strategy, which is centered on three enterprise-wide initiatives that focus the company on generating maximum performance leverage and impact from ITW’s differentiated business model.