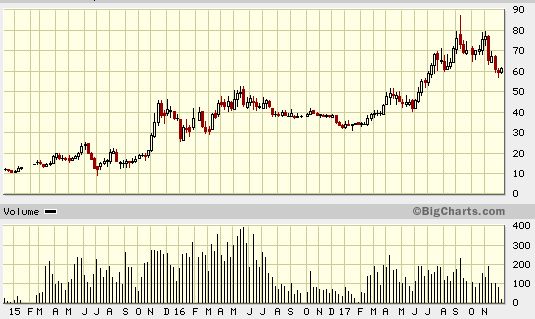 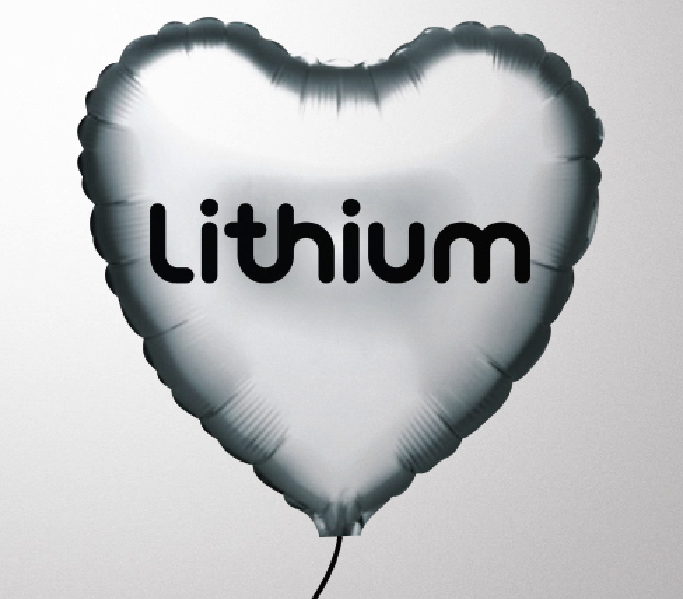 Tianqi reported demand from the electric vehicle supply chain as the main contributor to its record performance, but higher prices likely provided another tailwind alongside volume growth.

Tianqi used around a third of Greenbushes’ output in its own plants at Shehong and Zhangjiagang, and is accelerating construction of its new lithium hydroxide plant at Kwinana in Western Australia with trial production scheduled for end-2018. A second phase is predicted to be on-stream in 2019 and, with combined capacity of 48,000t, is the main catalyst for the current expansion activity at Greenbushes.

January trade data suggest the price paid by Albemarle for its Greenbushes’ entitlement has increased by around US$75/t CIF China, although Albemarle effectively gets half of that back through the recharge from its 49% share of Talison.

Roskill view: Helped by surging demand both domestically and overseas, and by an improved pricing environment, Tianqi has been growing rapidly and is now the second-largest lithium producer on a revenue-basis, behind Albemarle.

The acquisition of Greenbushes in 2013 and Zhangjiagang in 2015 can be considered two of the best deals in lithium so far this decade.

With the diversification of refined lithium production in Australia, targeted at the growing requirement for hydroxide in high-nickel cathode materials for electric vehicles, Tianqi will enter the 2020s in a strong market position.

With an IPO on the Hong Kong exchange in 2018, Tianqi will boost its resources for further growth.

It seems unlikely this capital raise will underpin the mooted purchase of Nutrien’s stake in SQM, even if Chile allows it, with funds used for Australian expansion and potential development project add-ons.