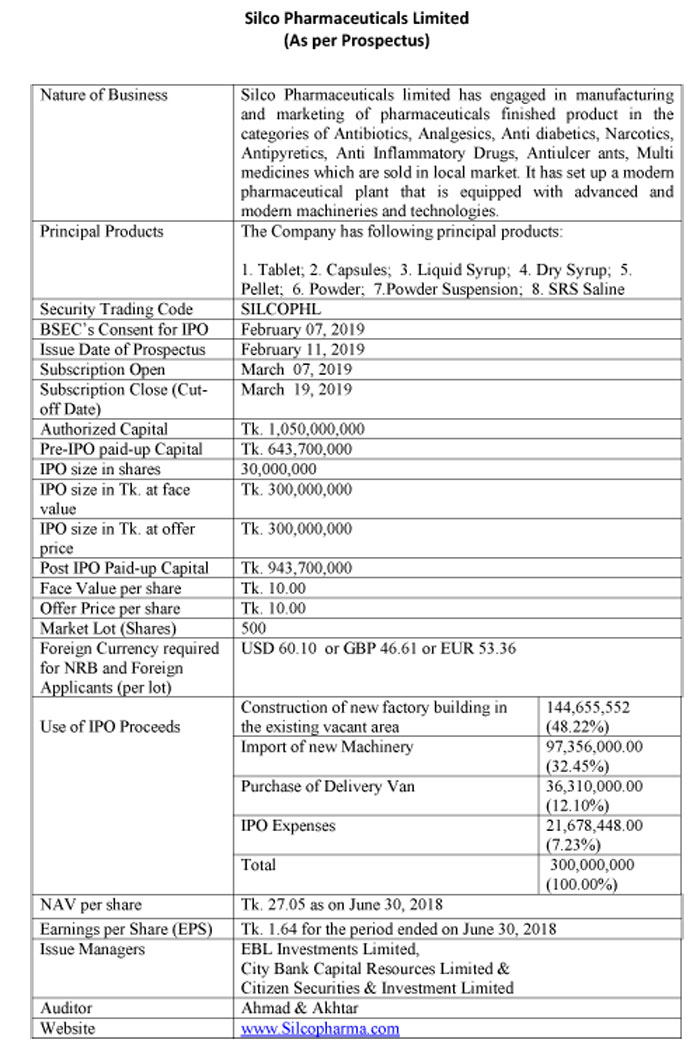 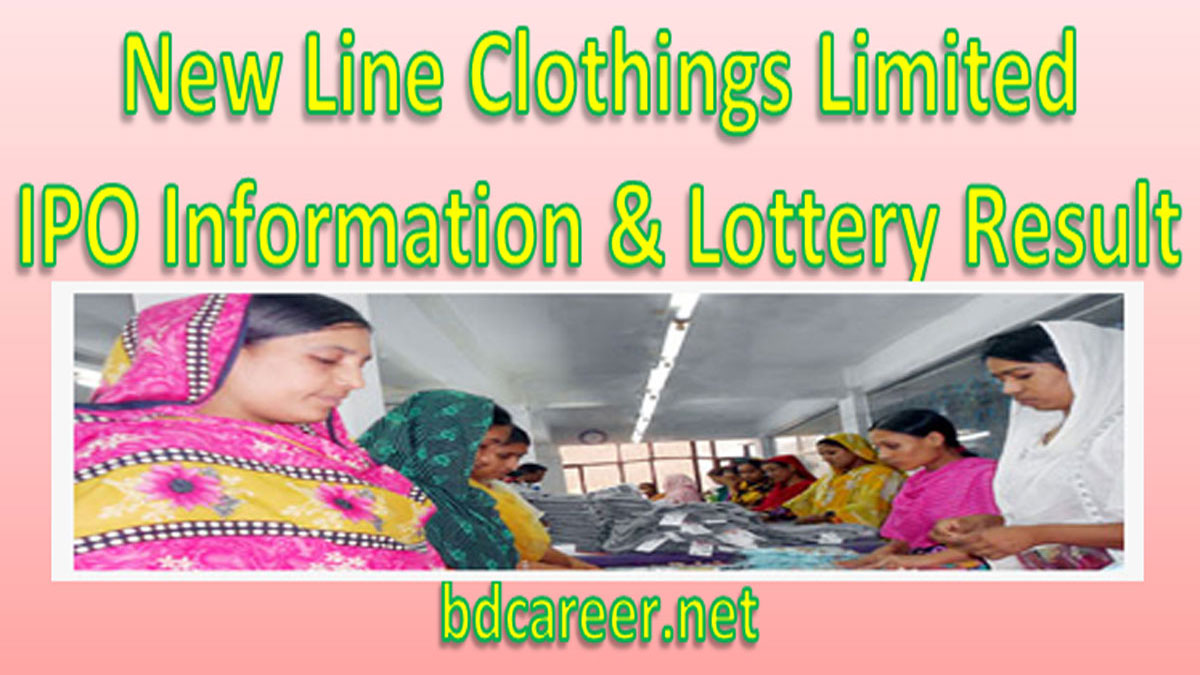 The lottery draw will be held at the Institution of Engineers, Bangladesh (IEB) in Dhaka at 10:00am and its results will be published on the websites of Dhaka Stock Exchange (DSE), Chittagong Stock Exchange (CSE) and the company, officials said.

The company received applications for the initial public offering (IPO) from February 18 and March 03 to raise a fund worth Tk 300 million (30 crore) from the capital market under the fixed price method.

The IPO was oversubscribed by nearly 28 times as the company received more than Tk 8.32 billion against IPO issue of Tk 300 million, according to Chittagong Stock Exchange (CSE). 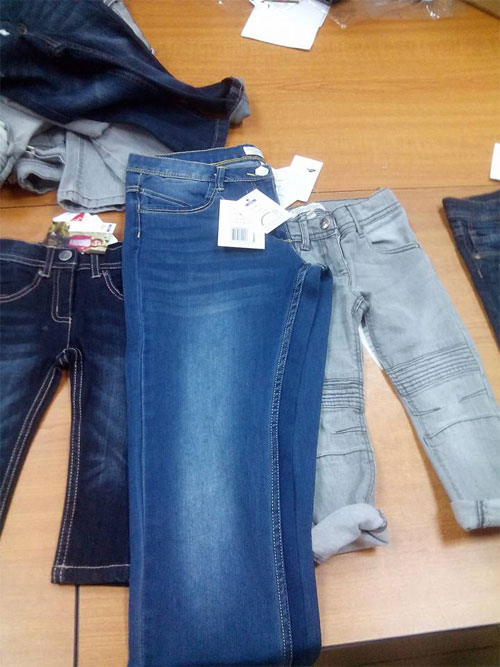 The company offloaded 30 million ordinary shares at an offer price of Tk 10 each. The company will use the IPO fund for acquisition of plant & machinery (39.23 per cent), extension of factory building (25.44 per cent), partial loan repayment (30 per cent) and meeting IPO expenses (5.31 per cent), according to the IPO prospectus.

As per the entity's audited financial statement for the year ended on June 30, 2017, the company's net asset value (NAV) per share and weighted average earnings per share (EPS) were Tk 20.51 (without revaluation) and Tk 1.85 respectively. 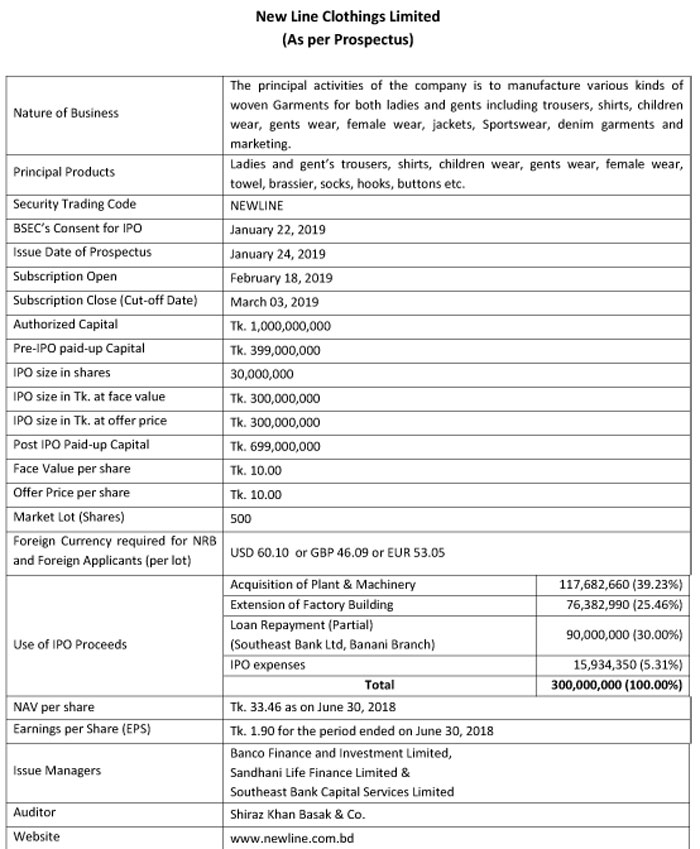