Valley of the Boom (stylized as Valley_of_the_BOOM) is an American docudrama television miniseries created by Matthew Carnahan that premiered on January 13, 2019, on National Geographic. The series centers on the 1990s tech boom and bust in Silicon Valley and it stars Bradley Whitford, Steve Zahn, Lamorne Morris, John Karna, Dakota Shapiro, Oliver Cooper, and John Murphy.

Valley of the Boom takes a close look at "the culture of speculation, innovation and debauchery that led to the rapid inflation and burst of the 1990s tech bubble. As with its hybrid series Mars, Nat Geo [uses] select doc elements to support the scripted drama to tell the true inside story of the dramatic early days of Silicon Valley."[1]

The series features interviews with many of the people depicted in the dramatized portions of the production in addition to other Internet personalities such as Mark Cuban and Arianna Huffington.

Notably absent from these interviews is Netscape co-founder and former vice president of technology Marc Andreessen who declined to be interviewed.[2]

Although the program is primarily focused on the quick rise and fall of three influential technology companies, namely Netscape, theGlobe.com, and Pixelon, the program also highlights smaller companies of that era, such as sfGirl.com.[3]

On November 15, 2017, it was announced that National Geographic had given the production a series order consisting of six episodes.

Executive producers are set to include Matthew Carnahan, Arianna Huffington, Jason Goldberg, Brant Pinvidic, and David Walpert. Carnahan is also expected to act as showrunner for the series and direct as well.

David Newsom is co-executive producer and will lead the non-scripted unit of the production. Joel Ehninger is expected to act in the role of producer.

Production companies involved with the series include STXtelevision and Matthew Carnahan Circus Products.[1][7][8][9] On September 24, 2018, it was announced that the series would premiere on January 13, 2019.[10]

On September 21, 2018, the series held its world premiere during the second annual Tribeca TV Festival in New York City.

The series will premiere globally on National Geographic in 171 countries and 45 languages.

STXtelevision will distribute the series in China.[1]

The series has been met with a mixed response from critics upon its premiere. On the review aggregation website Rotten Tomatoes, the series holds a 67% approval rating with an average rating of 5.85 out of 10 based on 15 reviews.

The website's critical consensus reads, "A visual collage of dot com history, Valley of Boom proves to be just as sprawling and ramshackle as the docuseries' subject."[18]Metacritic, which uses a weighted average, assigned the series a score of 58 out of 100 based on 11 critics, indicating "mixed or average reviews."[19] 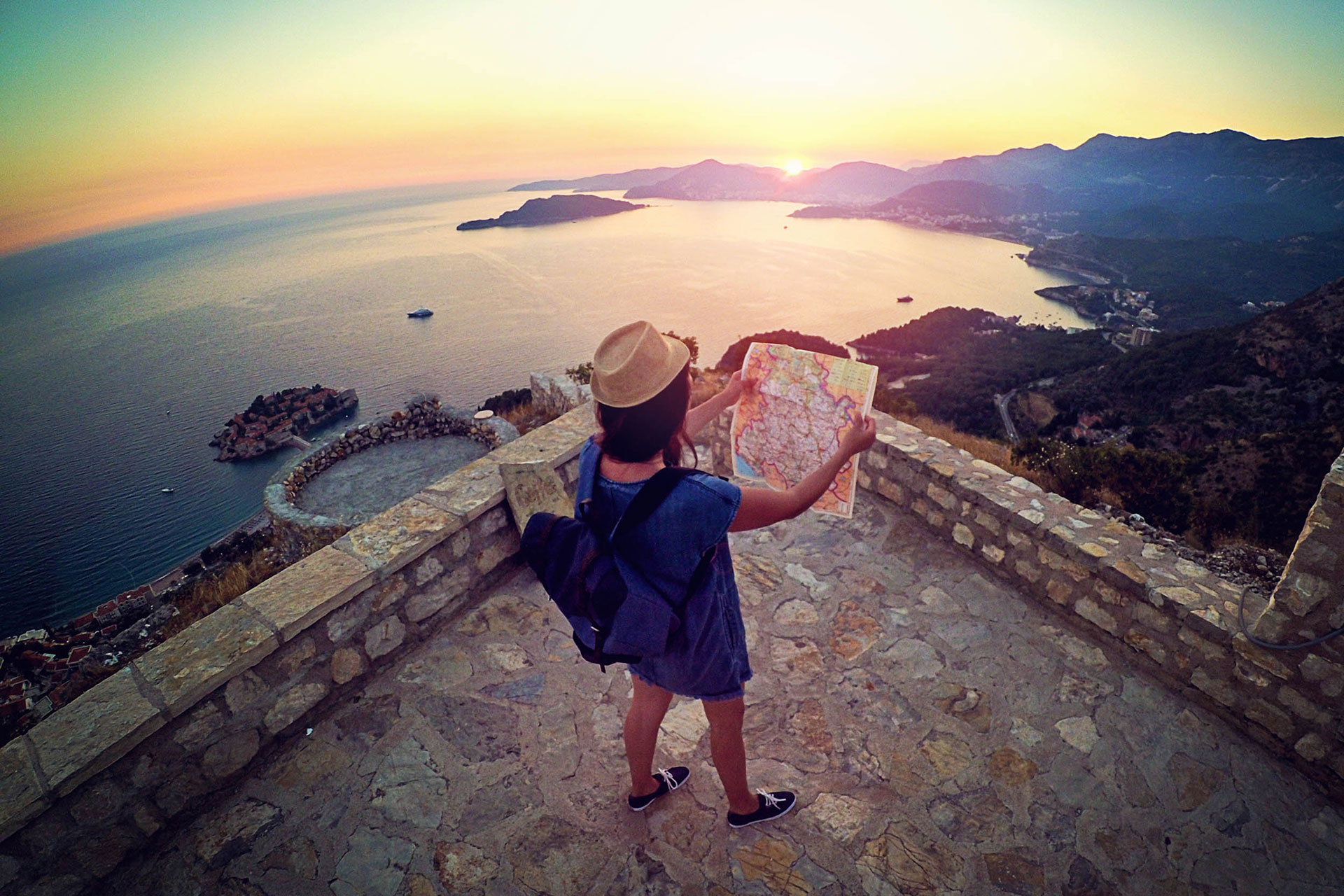