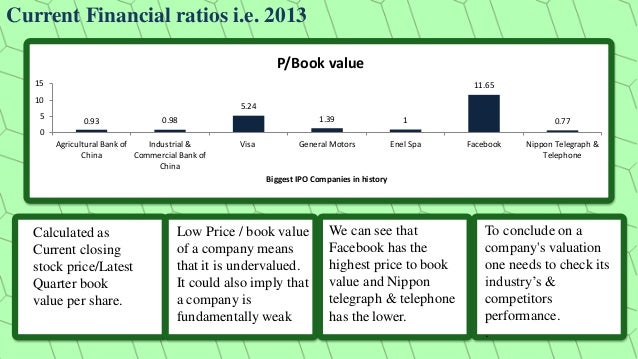 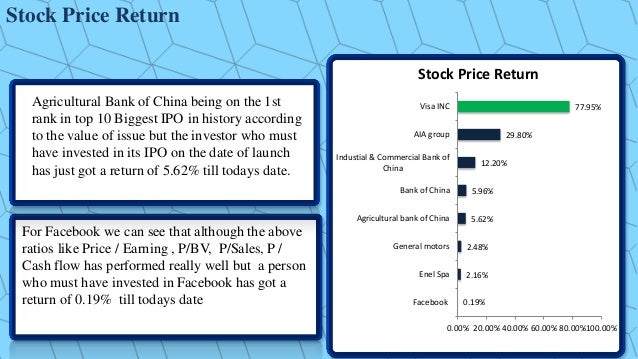 World's Second-largest IPO of the Year
Suntory Beverage and Food, a Japanese soft drinks company, released $4 billion IPO―the second-largest this year. The company is listed under the Tokyo Stock Exchange.

This means that there will be investments pouring in for the company within a few hours of the release of an IPO. For selling out shares, the company needs to get the value of shares evaluated. 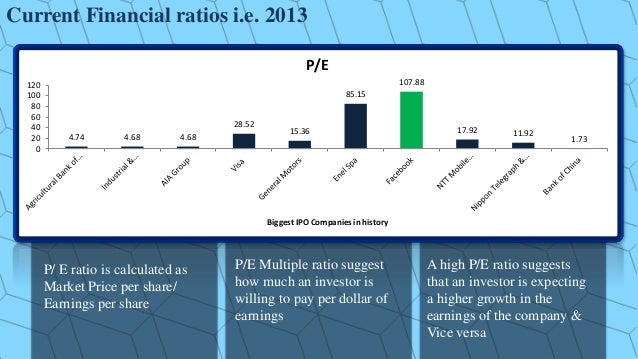 Many firms turn to investment banks for their assistance as an underwriter, and release the detailed prospectus to the general public. The investments start pouring in, once the news of IPO release spreads. Biggies, like Google and Facebook made a mark in IPO history with their share amounts.

Here are 10 such big IPOs in the history of stock exchange.