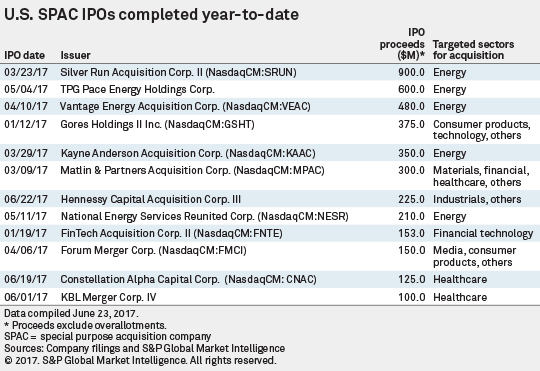 Blank-check companies, more formally known as Special Purpose Acquisition Companies, aka SPACs are in the cross-hairs of Nasdaq listing executives in their effort to grab market share from NYSE, which has long-dominated IPO listings for shell companies whose business model is to acquire private companies and seamlessly merge them into already-listed public companies.

IPOs To Boost Listings; SPACs are Sizzling” is republished with permission from MarketsMuse.com.

Competition for listings is a contact sport in the world of major stock exchanges as evidenced by the assortment of US bourses vying to increase market share in exchange-traded fund (ETFs), which represent nearly 2000 securities or more than half of all equities listed on major US stock exchanges. While the NYSE has long been the place-to-list for issuers of ETFs, Nasdaq has proven to have sharp elbows in not only soliciting ETF issuers (with BATS taking a distant third), Nasdaq now has another card up its sleeve-the exchange operator is aiming at another listing product known as blank-check companies and is aggressively biting at the heels of Intercontinental Exchange Inc.’s NYSE, which has carved out a niche in the listing of these companies, more formally known as Special Purpose Acquisition Companies aka SPACs ™. 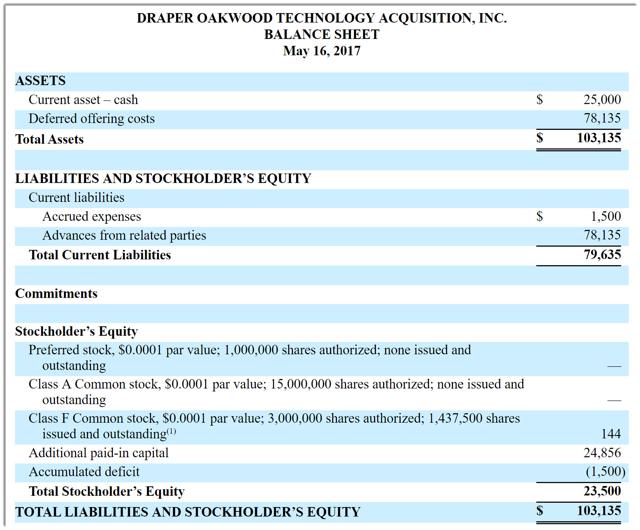 In an effort to grab market share in this product away from NYSE and boost IPO listings (and hence more fees from Issuers and more revenue from distributing market data) Nasdaq recently filed proposed new rule changes with the SEC that will make it easier for SPACs ™ to list on that platform.

According to Paul Azous, CEO of Prospectus.com, a global consultancy that assists companies throughout the course of preparing investor offering documentation also advises companies seeking to list their shares on stock exchanges via the firm’s captive network of independent securities attorneys, “The blank-check concept is in vogue once again, and we’re working with at least two clients who have targeted specific industries that are seemingly ripe for roll-up.” Added Azous, “With Nasdaq easing the listing burdens, strategy of creating a public shell that can with reasonable ease, roll a private company into that publicly-listed entity should provide a good shot-in-the-arm to IPO activity, which has experienced fits and starts in each of the last several years.”

Per reporting by Alexander Osipovich of the WSJ, 22 blank-check companies have floated IPOs so far this year, raising nearly $7bil.

Special Purpose Acquisition Companies are shell companies that raise funds via a public offering whereby the proceeds are managed by a pre-selected team of industry-specific executives who receive an equity stake in the shell and are charged with acquiring an existing private company or in some cases, several private companies and roll those companies into the existing publicly-traded entity.

In the event an acquisition cannot be identified and approved by an overwhelming majority of the shareholders within [typically] 24 months of the IPO, 95% of the funds raised are returned to the shareholders.

The investment vehicle construct was first created in the 1970’s, but soon fell out favor after regulators uncovered widespread abuse by operators of  blank check company managers, which led to multiple cases of securities fraud charges against many different firms.

The blank check model was later refined in the early 1990’s by GKN Securities, whose principals created a much tighter construct and trademarked the SPAC™ acronym. 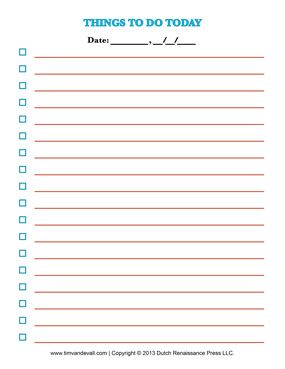 GKN successor firm boutique investment bank Early Bird Capital since carried the torch of its predecessor; during the past ten years, Early Bird has underwritten and/or co-managed nearly 75 SPAC™ IPOs that have raised over $4bil.

In 2017 alone, SPACs™ have raised nearly $4bil for an assortment of acquisition-minded firms.

Prospectus.com team of capital markets experts and securities lawyers specialize in  the full range of private placement offerings and the administration of S-1 filings in advance of public offerings. 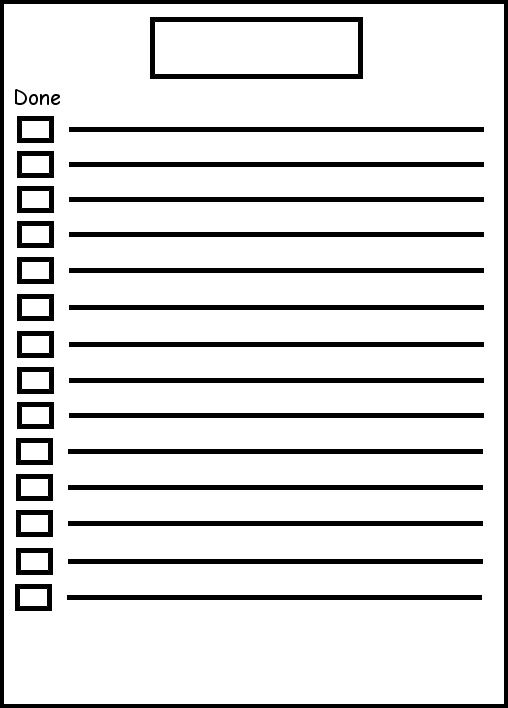