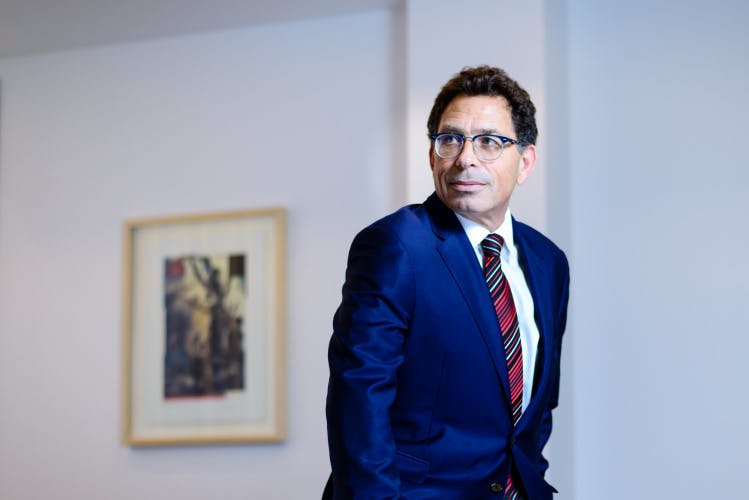 City firm mulls doing a DWF in bid to raise capital, according to report 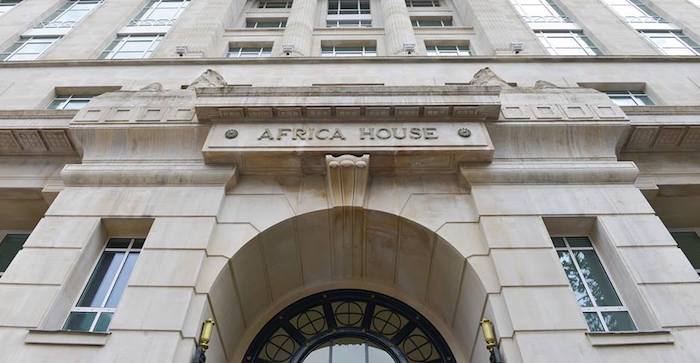 Mishcon de Reya is said to be considering a stock market float or stake sale in a move that would value the City player at “several hundred million pounds”.

According to Sky News, Mishcon is currently exploring two ways of raising capital: either by listing itself on the public stock market in hope to attract new investors or selling off a stake to a private equity investor.

The move, if given the go-ahead, could generate big payouts for the outfit’s 156 partners. Mishcon is set to appoint bankers in the coming months to inspect its options.

However, the firm, who acted for anti-Brexit campaigner Gina Miller in her successful legal battle that forced the government to seek parliament’s approval before triggering Article 50, has yet to make any formal decision about the stock market manoeuvre. 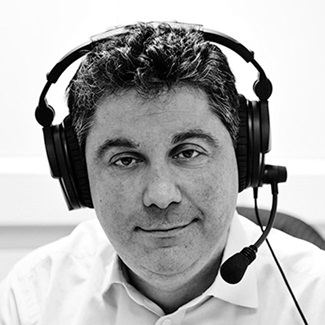 A spokesperson for Mishcon said:

“Mishcon de Reya has delivered significant growth over the past 15 years. As a financially robust‎ and dynamic firm we have ambitious plans for the next phase of growth and to achieve this are considering all options for raising capital.

No decisions have yet been made.”

A listing, which is unlikely to take place until next year, would see Mishcon join a number big legal players already found on the public market.

The first to float was Gateley in 2015, and has since been followed by Gordon Dadds, Keystone Law, Rosenblatt Solicitors, Knights Law and DWF.

The potential initial public offering (IPO) value of Mischon, known for representing Princess Diana during her divorce from the Prince of Wales, is unclear.

Depending on the amount raised from the sale of its new shares, reports indicate the firm could eventually match international outfit DWF, which boasts a market value of £368 million since floating earlier this year.

Founded in 1937 in Brixton, South London, Mishcon currently sits within the top 30 UK law firms by revenue, which increased 8% to £161.3 million last year, a slight slowdown on its 17% growth the year before.

Profit per equity partner fell by 9% to £1 million. Mischon is set to release its latest set of annual figures this week.