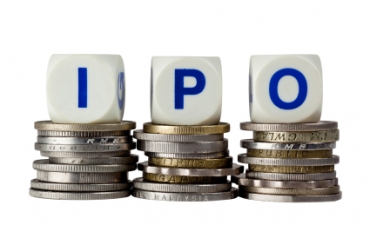 He has been a stock market enthusiast since the age of 17.

With an experience stretching over almost a decade, he has seen several cycles of Indian Capital Market. He has worked at Ernst & Young (E&Y) for Three Years.

He has conducted several financial planning seminars in Tier-II cities, as he believes in it being an explosive opportunity.

An entrepreneur should have the ability to persevere in any kind of environment, and he believes in much more than persevering. He can serve as a classic case of facing your challenges, head-on. As an adventurer & an explorer, he loves taking risks, something that has also helped him achieve his targets for his company.

To sum it all up, he should be your go-to Finance Guy!

Here’s his favorite quote, which suits his inclinations,
"Your time is limited, so don't waste it living someone else's life.

Don't be trapped by dogma, don't let the noise of others' opinions drown out your own inner voice. And most important, have the courage to follow your heart and intuition."