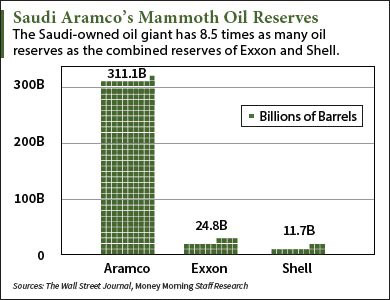 How to trade Saudi Aramco’s IPO

In 2018, the stock market and banks all over the world were drooling over the prospects for the largest initial public offering in history.

The leading oil company in the world is Aramco, the state-owned Saudi Arabian company that is the crown jewel of the Saudi royal family.

In his Vision 2030, Crown Prince Mohammed bin Salman, the heir to the throne, set out a plan for his nation. One of the goals is to diversify the country’s financial future away from dependence on crude oil revenues. Saudi Arabia is one of the three top oil-producers.

The nation also has the second-leading reserves on the earth.

The Crown Prince began the process of negotiating with banks and financial institutions around the world for an IPO of Aramco. However, when the valuation did not come close to his expectations of over $2 trillion, the Saudi prince decided to shelf the idea.

Today, Microsoft has a valuation of just over $1 trillion.

Amazon and Apple have a market cap of between $900 billion and $1 trillion. Even at a discount to the Crown Prince’s expectations, Aramco would still emerge as the world’s largest company after an IPO.

Last week, the Saudis were back making noises about an IPO as the price of crude oil fell to its lowest level since early January.

Oil falls below the sweet spot on Brent futures

In the leadup to the most recent meeting of the OPEC oil ministers, the Saudis and others expressed that the sweet spot for Brent crude oil was a range between the $60 and $70 per barrel level.

The meeting was at the start of July.

As the chart illustrates, the price of nearby October Brent crude oil futures traded from $60.03 to $67.25 per barrel until August 5 when the price dropped down below the low end of the cartel’s desired range. October futures fell to a low at $55.88 last week and closed at the $58.53 per barrel level on Friday, August 9.

After abandoning talks in 2018, it seems that the company is talking to banks again who are advising the company a valuation of around $1.5 trillion could be more realistic for the company.

The Saudi’s had initially expressed interest to sell 5% of the company to investors to raise capital for the nation’s sovereign wealth fund. A successful IPO could even cause the sale of a more substantial percentage of Aramco. However, the discussions are starting at a time when oil-related equities have been under significant selling pressure. 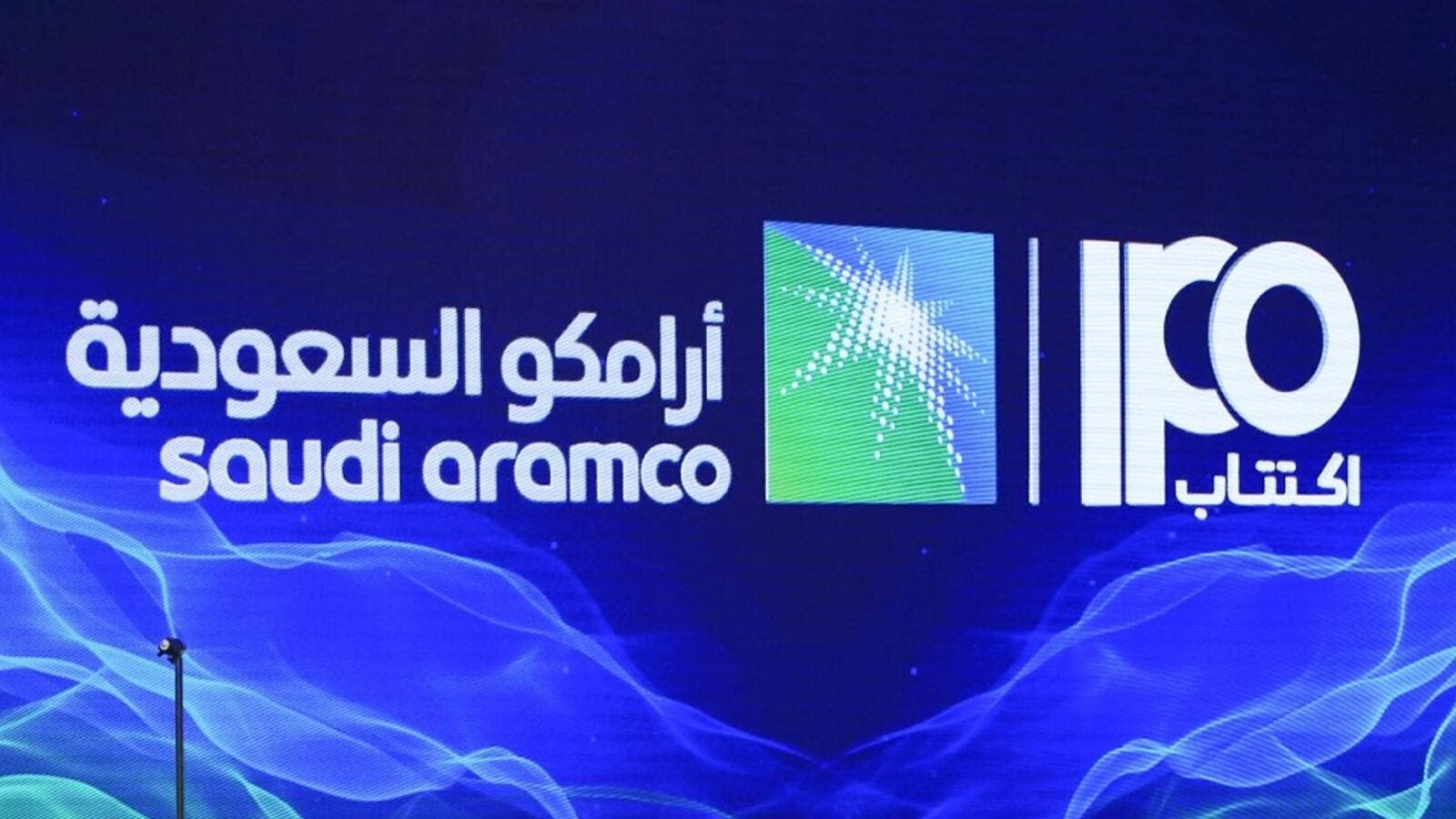 The Crown Prince of Saudi Arabia may still want a juicy valuation for Aramco shares, but the market’s appetite for the company may not be all that great in the current environment.

A bearish sign, but no IPO is on the horizon for Aramco

The Saudis are seeking to sell shares in Aramco to diversify the economy away from dependence on crude oil revenues, to some extent.

The sovereign wealth fund would make investments in other industries to provide income and growth for the nation.

While Aramco would be the world’s largest and most profitable oil company, the company faces a major hurdle when it comes to valuation, which is trust. The Saudi royal family and Crown Prince MbS came under increased scrutiny after the murder of Saudi national and Washington Post correspondent Jamal Khashoggi in Turkey last October.

At the same time, investors will have a hard time valuing Aramco on the same level as other leading oil companies. Questions and uncertainty over accounting, regulation, and the legal factors surrounding a Saudi company would cause a valuation haircut that could take the market cap to a level even below the $1 trillion level. Investors will not likely beat the doors down for a piece of an IPO in the Saudi oil company without a risk-reward potential that is highly attractive, which translates to a lower valuation.

The Saudi’s continued interest in selling Aramco shares is a sign that one of the world’s leading oil producers is dubious about the future of crude oil demand.

USO currently has an ETF Daily News SMART Grade of A (Strong Buy), and is ranked #1 of 109 ETFs in the Commodity ETFs category.

This article is brought to you courtesy of ETFDailyNews.com.

About the Author: Andrew Hecht

Andrew Hecht is a sought-after commodity and futures trader, an options expert and analyst.

He is a top ranked author on Seeking Alpha in various categories.

Andy spent nearly 35 years on Wall Street, including two decades on the trading desk of Phillip Brothers, which became Salomon Brothers and ultimately part of Citigroup. Over the past decades, he has researched, structured and executed some of the largest trades ever made, involving massive quantities of precious metals and bulk commodities.

Aside from contributing to a variety of sites, Andy is the Editor-in-Chief at Option Hotline.