Extraction from the annoncement (link):

Based on the 8,900,000 Offer Shares available under the Offer in Singapore, such valid applications represent approximately 4.5 times of the Offer Shares.

How much does Ayondo raised by listing on SGX Catalist?

… and 40.5% of the proceeds (S$8.5 million) is meant for repayment of loans, S$9.5 million to be used as working capital and business expansion (marketing spend and platform enhancement).

According to its offer document (page 71):

However, together with the invitation are the issuance of Shares for 3 other items boxed in blue:

SGX Observer thought the 1st and 2nd items should also be classified as ‘repayment of loans’ while the 3rd item as ‘listing expenses’. 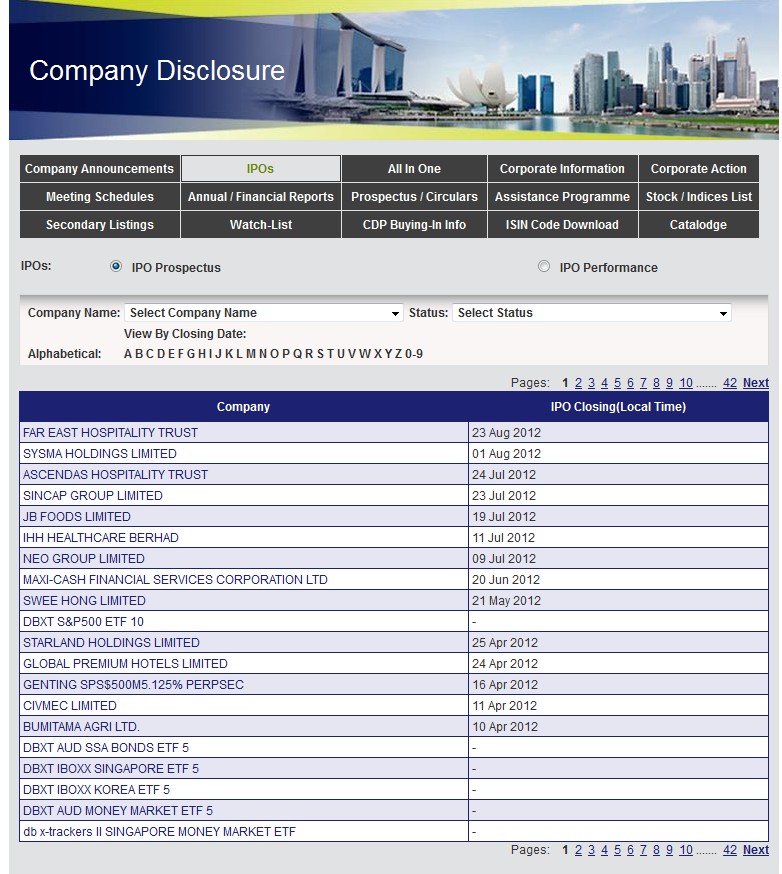 However, since they are not ‘paid by the proceed of invitation’ but offset by issuing more shares, they were not grouped as under ‘Use of Invitation Proceeds’.

Upon listing, Ayondo will be become debt-free, and leave with about S$10 million cash in pocket to spend, despite being loss-making continuously for more than 4 years.

(Ayondo’s CEO Mr. Robert) Lempka was unable to estimate when the company might turn a profit, but added that revenue was growing more than costs and that “those lines will cross at some point”.

Probably ‘turning profit’ is not what the CEO is trying to achieve, since he didn’t bother too much on when the company might turn to profit.

Our Directors believe that the listing of our Company and the quotation of our Shares on Catalist will enhance our public image locally and internationally and enable us to raise funds from the capital markets to fund our business growth.

The Invitation will also provide members of the public, our management, employees and our business associates, and others who have contributed to the success of our Group with an opportunity to participate in the equity of our Company.

Submitted your application to the IPO but didn’t get the offer this round?

Don’t worry, next round of rights issue or placement or something else may be coming soon…

Disclaimer: SGX Observer is just a layman investor and not professional accountant or analyst or financial guru.