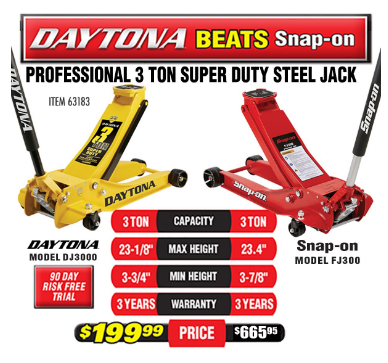 "How Goldman Sachs Is Regaining Its Touch" by Jack Hough points out that the trading business at Goldman Sachs Group Inc (NYSE: GS) has stumbled badly, but there are reasons to believe that Chief Executive Officer Lloyd Blankfein will lead the storied Wall Street firm to new heights.

See why Barron's believes that the shares could rise another 20 percent this year.

Note though that there are some who predict there will be fewer IPOs, but larger ones with a focus on enterprise companies.

In "The Monkey Wrench in Snap-On's Strategy," Vito J. 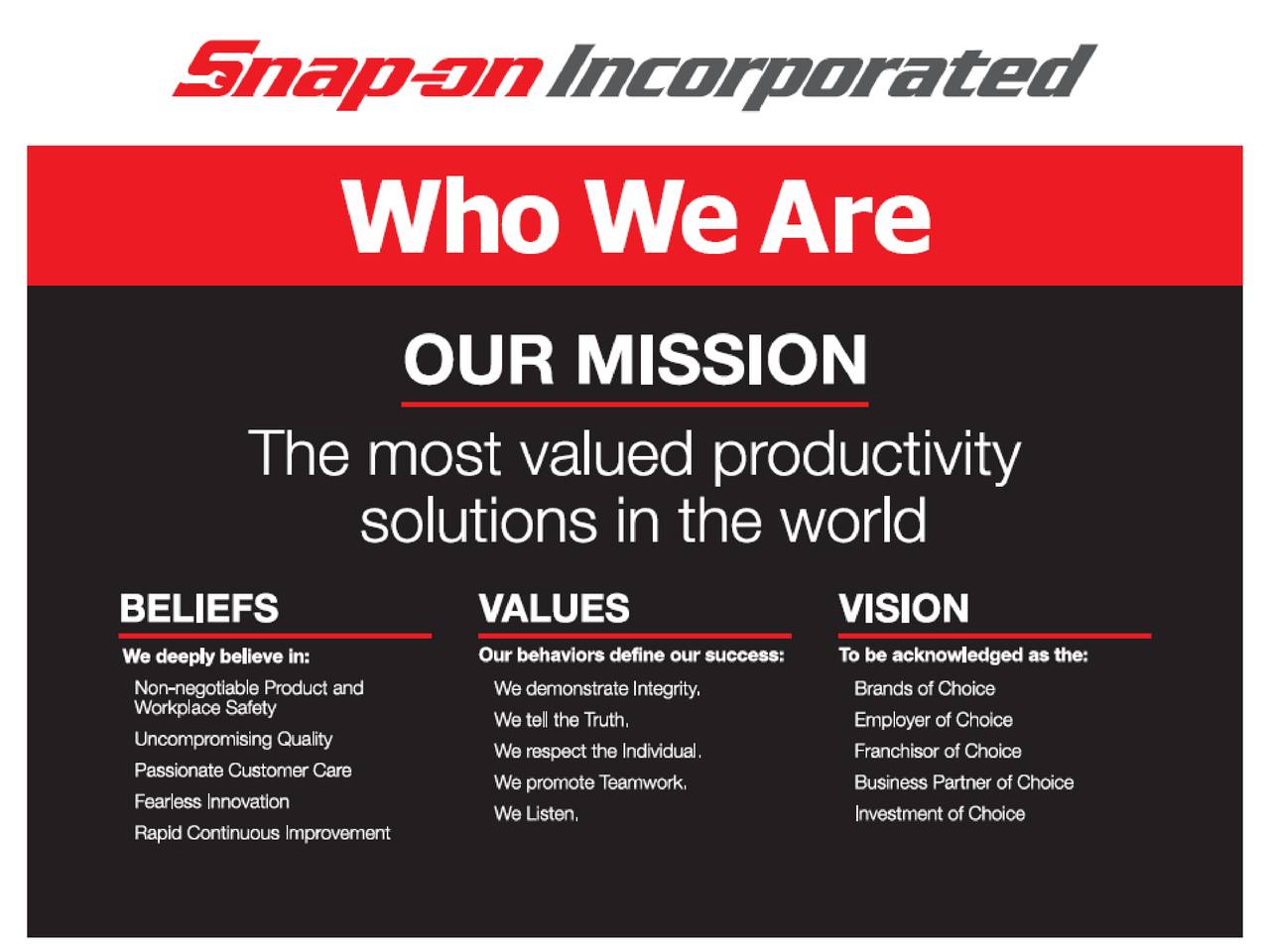 Racanelli shares why it could backfire that maker of high-quality automotive tools Snap-on Incorporated (NYSE: SNA) has fueled sales by making it easier for customers to buy on credit.

Shares may have risen 130 percent since 2012, handily topping the broad market's gain, but Barron's believes that the joyride may be over.

economic expansion, now entering its ninth year, may be getting a little long in the tooth, according to "U.S. Companies Are Set to Go on Spending Spree" by Lawrence C. Strauss. 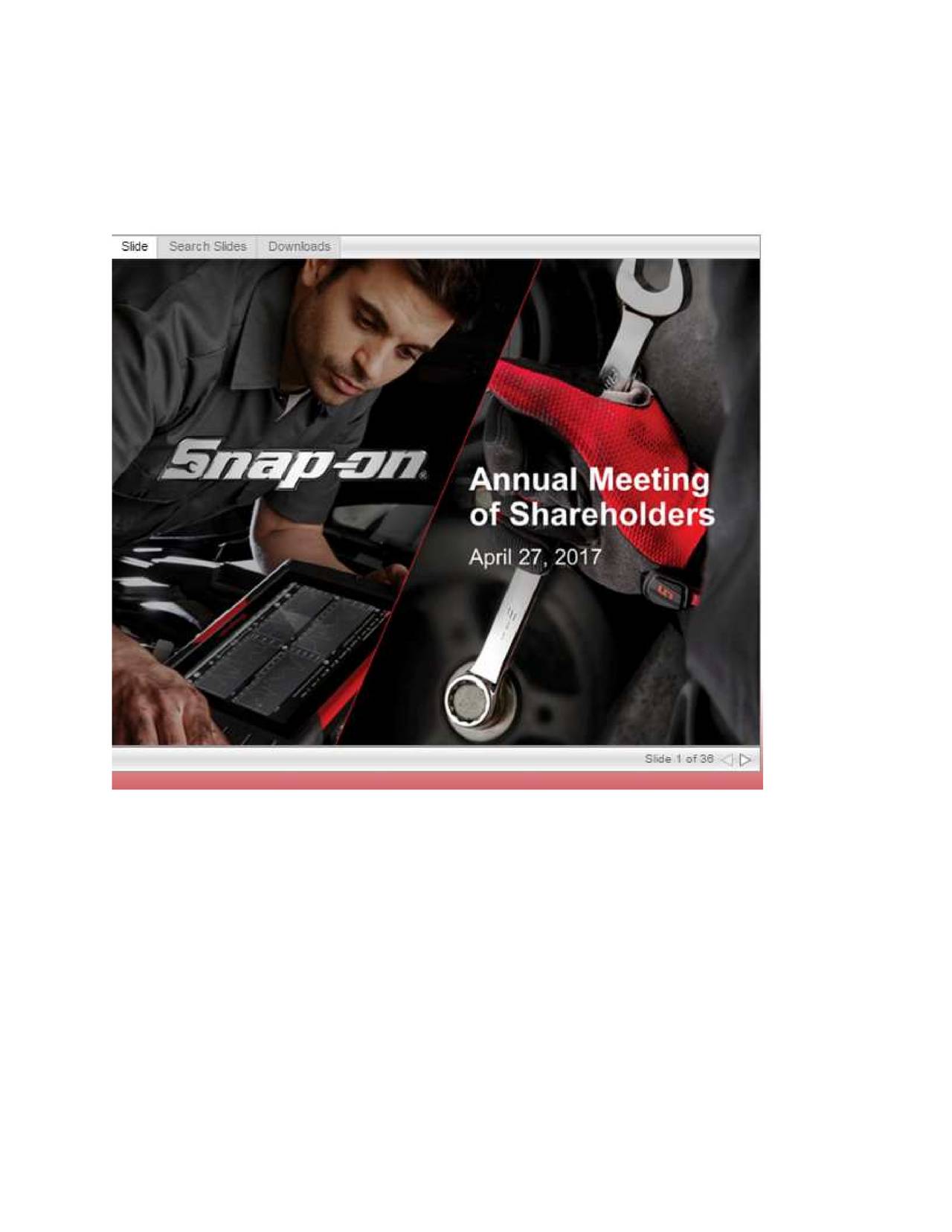 But tax changes and a tighter labor market are helping a pickup in capital expenditure gain momentum, and it appears it will remain strong this year. Barron's shows investors how to play this trend.

In a follow-up article, "First Solar's Day in Sun Could Waning; Time to Take Profits," see how the 30-percent tariffs on solar cells and modules imposed by the White House last week are likely to drive prices higher and reshuffle the renewable energy industry.

Barron's makes the case that now may be the time to take some profits in First Solar, Inc. (NASDAQ: FSLR).

Also in this week's Barron's:

Why a weaker dollar could end this bull market

At the time of this writing, the author had no position in the mentioned equities.

Keep up with all the latest breaking news and trading ideas by following Benzinga on Twitter.