The company behind Snapchat and Spectacles is going public.

The parent company of ephemeral messaging app Snapchat is hoping it will have staying power on the stock market.

After months of speculation about when the parent company of Snapchat, Snap Inc., would go public, the company has revealed its plans in a filing with the Securities and Exchange Commission.

Snap is looking to raise $3 billion at a valuation that reports have pegged between $20 billion and $25 billion.

It was widely reported in November that Snap had confidentially filed the necessary paperwork for an IPO with the SEC, but had used a JOBS Act provision that allows companies with less than $1 billion in revenue to avoid making that paperwork immediately public.

Now, the Venice, Calif., company has made some of its previously private financial information public.

Year-over-year, it grew DAUs by 46 percent. In comparison, Instagram reported 300 million DAUs in June when it had 500 million monthly active users. It now has 600 million MAUs.

One person who stands to gain considerably from the Snap IPO, outside of the company's two co-founders, that is, is chairman Michael Lynton. The outgoing Sony CEO has been a longtime Snap investor and began serving on the board in 2013.

According to the filing, Lynton did not receive compensation for his role on the board in 2016.

An IPO is a bold step for a company that began while CEO Evan Spiegel and co-founder Bobby Murphy were still undergraduates at Stanford University.

What started off as a messaging app for photos and, later, videos that disappeared after 10 seconds has turned into a formidable media company that many believe is poised to upend how its young audiences discovers and consumes content. Snap also made moves to diversify last year with the launch of Spectacles, a pair of smart glasses that record video clips.

But the company faces some hurdles, namely increased competition from Facebook-owned Instagram, which in August launched Snapchat competitor Stories.

Instagram says that in just five months, its version of Stories already has 150 million daily active users, the same number of people who open up Snapchat every day.

Some observers question how strong the appetite for Snap's IPO will be, especially as once-hot Twitter continues to struggle to grow its user base less than four years after its public market debut.

"IPO investors will be asking Snapchat's management some very tough questions about how they plan to grow their userbase, while monetizing and avoiding a fate like Twitter," says Matt Kennedy, an analyst at Renaissance Capital, which manages IPO-focused exchange traded funds.

"That will be in the back of their minds."

Spiegel and Murphy will retain voting control over the board. Spiegel earned a salary of $503,000 in 2016 with a bonus of $1 million. 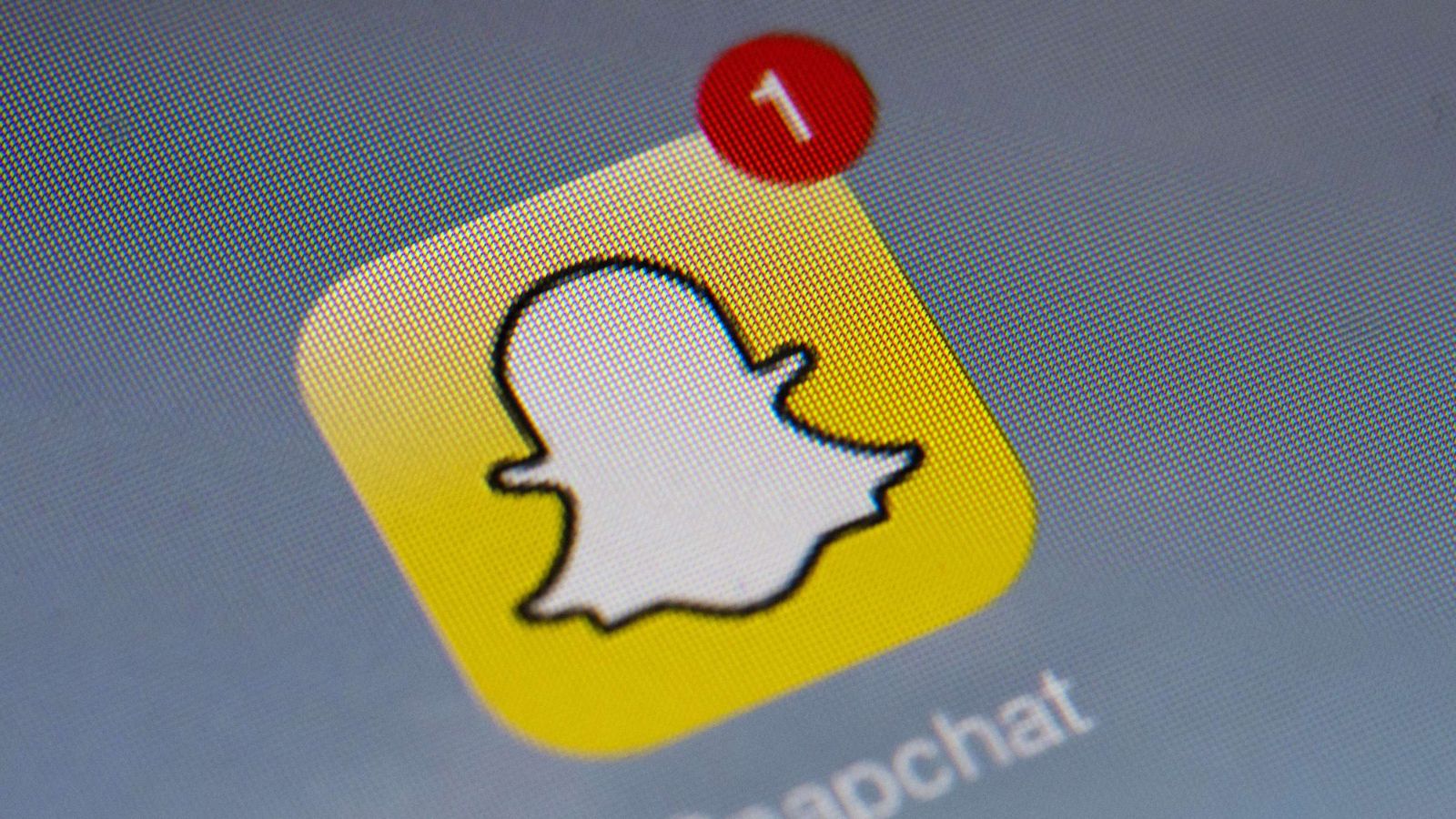 Including other compensation, he was paid $2.4 million in 2016. His base salary will drop to $1 after the IPO. Chief strategy officer Imran Khan received total compensation of $5.5 million, including a base salary of $242,000 and a bonus of $5.2 million.

Snap will trade on the New York Stock Exchange under the ticker symbol SNAP.