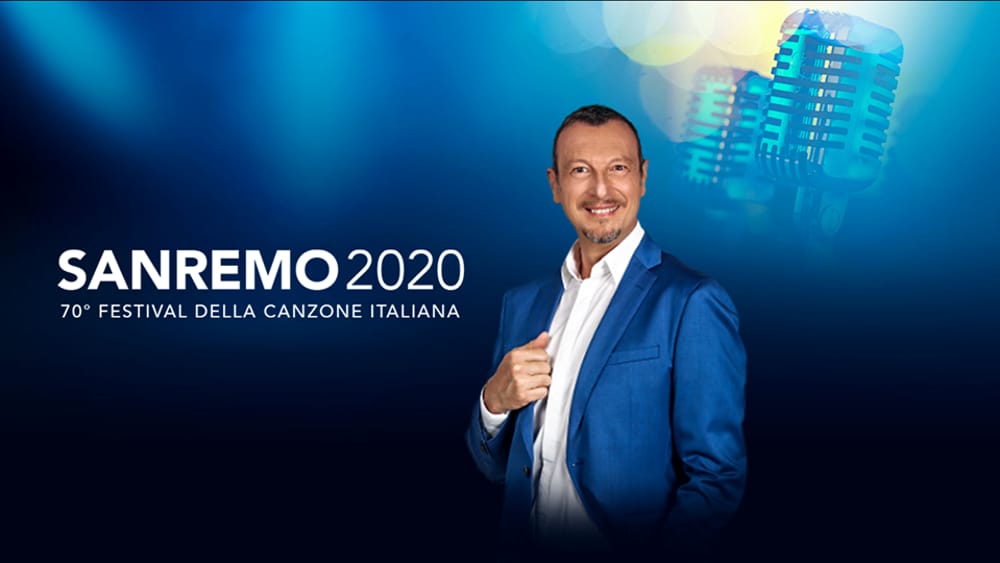 Francesco Starace (Italian pronunciation: [ staˈratʃe]; born 1955) is an Italian business executive and the CEO and general manager of Enel Group.[1]

In 1980 he graduated in Nuclear Engineering at the Polytechnic University of Milan.[2][3][4]

From 1981 to 1982 he worked as a safety analyst for the nuclear power plants of NIRA Ansaldo.

Until 1987 he held a number of managerial positions in SAE SADELMI, a company owned by General Electric, both in Italy and abroad (the US, Saudi Arabia and Egypt).

In 1993 he was assigned to the role of Operations Manager for SOIMI, company part of the group ABB SAE SADELMI.[5]

Between 1997 and 1998 he was CEO of ABB Combustion Engineering Italy, and then of Alstom Power, where between 1998 and 2000 he was senior vice president of global sales and turnkey plants in the gas turbine division.

In 2000 he became head of Energy Management at Enel Produzione.[6] While working for the major Italian electricity company, between 2002 and 2005, he held the post of head of the Business Power division. This was a newly created division within the Generation and Energy Management sector, and was part of CEO Paolo Scaroni's plan for the group to refocus on its core energy business.

In 2005 he was appointed director of the Italian Market Division of Enel, a division that focused on a free electricity and gas market for homes and private customers.[7] In that period, Enel launched the first ever service available in Europe for the supply of electricity generated by renewable sources alone.[8]

In December 2008 he was appointed director of the Renewable Energy Division of Enel and CEO of Enel Green Power, the Group's newly formed company dedicated to developing and managing the production of energy from renewable sources in Italy and around the world.

Starace led the company to success on the stock markets of Milan and Madrid – with a 30.8% of equity, for a total of Euro 2.4 billion.[9] During the six years of the Starace management, Enel Green Power established itself as one of the leading global players in the renewable energy sector, with 29 billion kWh generated from 750 plants in 16 countries in Europe, North America and Latin America, and with a mix of well-calibrated green technologies.[10]

In 2014 he was appointed CEO and general manager of Enel.[11][12] His strategy puts the focus on the industrial side of the business and he has announced the company's plans for the conversion of 23 thermal power plants of the Gruppo Italia (gas turbine, fuel oil, coal).[13][14][15]

In March 2015 he met with the Executive Director of Greenpeace International Kumi Naidoo and the president of Greenpeace Italy Andrea Purgatori to share Enel’s plans for the medium/long term.[16][17][18][19]

In January 2016, he has been appointed co-president of the Energy Utilities and Energy Technology Communities of the World Economic Forum, at the 46th meeting held in Davos- Klosters, Switzerland.[25][26][27][28][29]

Since September 2019, following an invitation from the Rockefeller Foundation, Mr.

Starace became a member of the Global Commission to End Energy Poverty[32].

Francesco Starace was awarded the Order of Merit for Labour, following the signing of the decree by the President of the Italian Republic.[37]

This title recognizes those who have made an especially meritorious contribution to the development of politics, economics and science of the Country.[38][39]

This title, given by Colombia's Ambassador to Italy Juan Mesa Zuleta, recognizes the positive impact of Enel investment in the country and the commitment of the CEO to sustainable development.[40][41]

He said that in order to change a company it's necessary to "physically destroy" centres of power that oppose change, "hitting" them so "to spark fear in the organization".[46][47] He later apologized with a letter to Enel's employees.[48] 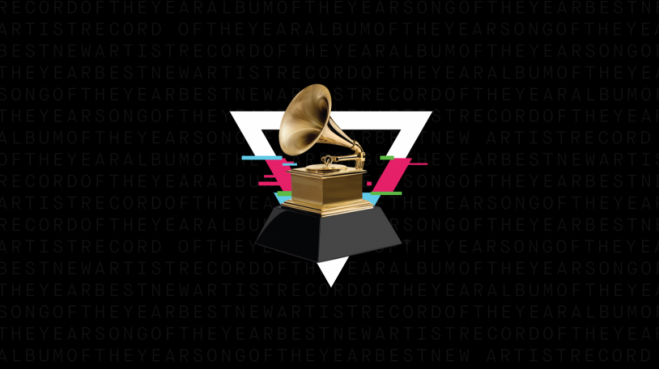 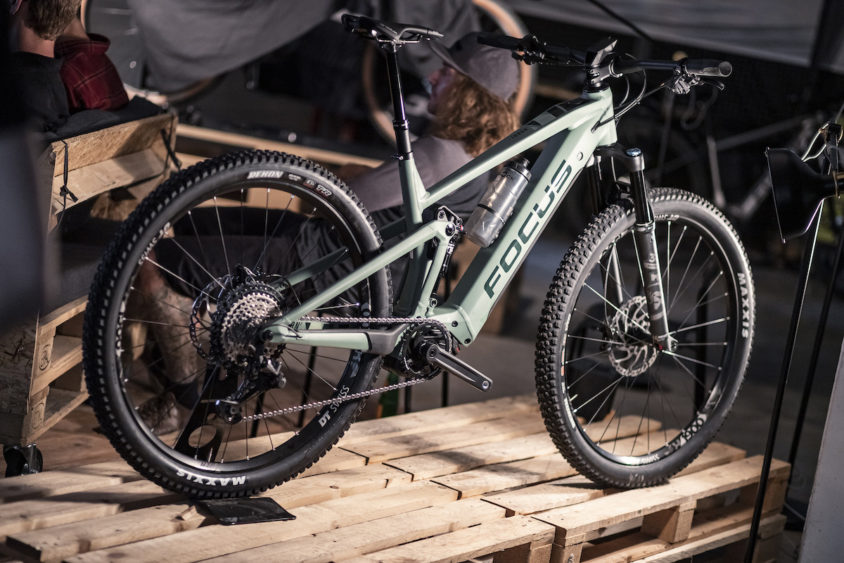 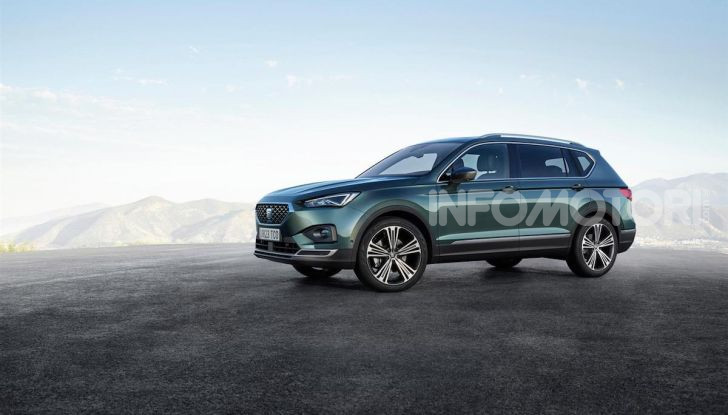