UBS is catering to an opaque Chinese conglomerate that other Wall Street banks are shying away from.

The lucrative mandates stand in contrast to the Swiss bank's reputation as a safe and secure money manager.

Former UBS finance chief John Cryan is dodging bullets left and right: the British banker took on the top job at turnaround candidate Deutsche Bank two years ago, and has been struggling to reverse the German lender's fortunes ever since.

His biggest shareholder at Deutsche is HNA Group, a Chinese conglomerate which took a roughly 10 percent stake in the bank earlier this year.

As finews.com reported, Cryan is now being threatened with dismissal if he doesn't deliver better results by spring.

Cryan also seems to be losing support with Paul Achleiter, his boss and chairman of Deutsche.

Cryan is apparently unwilling to meet with HNA's Chief Executive, Adam Tan, and has instead left the investor kibbutzing to Achleitner.

The former UBS banker appears to have good reasons: Cryan has cast doubt on HNA's financing methods, according to «The Wall Street Journal» (behind paywall), and the setup of its stake. 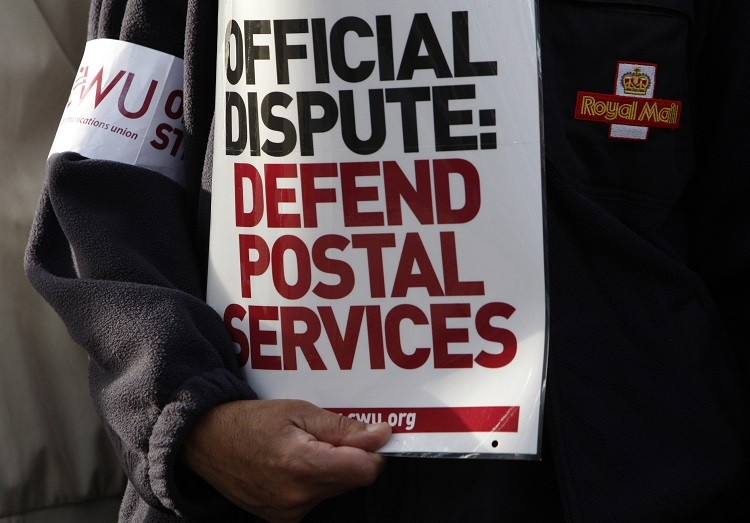 The conglomerate bought a type of derivative instrument that effectively bets against the bank.

Who is behind the opaque deal? None other than Cryan's former employer UBS, whom he spent 24 years with including with prestigious U.K.

merchant bank SG Warburg, which the Swiss bank snapped up for $1.4 billion in 1995.

According to official filings, UBS has largely financed HNA's purchase of the Deutsche Bank stake, a fact that executives at the German bank reportedly were unaware of until the filing.

HNA tapped UBS for 2.6 billion euros to buy stock and derivatives in Deutsche. The deal is structured to limit losses at 15 euros, but also to forfeit share prices gains above a certain band – a so-called collar.

UBS' role is eyebrow-raising because financing to an opaque Chinese firm at a time of intense scrutiny of such conglomerates is jarring compared to the image the Swiss bank projects  – that of a stable and reliable wealth manager.

HNA's opacity is also a problem: regulators in Germany and Switzerland are puzzled by its true ownership structure and capital.

It is now known, for example, how much of its own money Hainan-based HNA ponied up to buy the Deutsche Bank share stake, and how much it drew from UBS' lending.

In fact, mystery enshrouds the origin of much of the $40 billion that HNA has spent to diversify globally with major equity stakes.

So mysterious that several of Wall Street biggest banks have pulled back from doing business with HNA.

Citigroup, Bank of America, Morgan Stanley and even Goldman Sachs have withdrawn business relations or instructed bankers not to write new business with HNA.

The reasons lie in internal controls and so-called know your customer, or KYC, rules, which the Chinese conglomerate seems unable to fulfil to the satisfaction of many investment banks.

In Switzerland, the takeover competition last year ordered HNA to explain its ownership after the Chinese conglomerate bought airline caterer gategroup for $1.5 billion.

One year before, HNA has snapped up another former Swissair firm, Swissport, for $2.8 billion.

UBS was also involved in the Swissport deal.

HNA quickly revealed why it had bought the cargo and aircraft handler: the conglomerate used Swissport shares as collateral against another loan, which ended up violating the firm's lending terms.

Switzerland's largest bank is among the most active investment banks for HNA in the past two years, according to data compiled by «Bloomberg,» and has advised on roughly $15 billion worth of deals in aviation, the Chinese firm's core business.

A spokesman for UBS said the bank wouldn't comment on HNA.

It is unclear whether HNA also drew credit from UBS for other big equity stakes. It is also unknown what knowledge UBS has of HNA's ownership, or whether it played looser with the know-your-customer rules than its American rivals.

CEO Sergio Ermotti, who has in recent months publicly complained about UBS being valued by investors as an investment bank instead of as a pure wealth manager, was asked about HNA by «Bloomberg.» He responded that UBS has «checks and balances» on client business and that the bank applies the same standards in China as elsewhere.