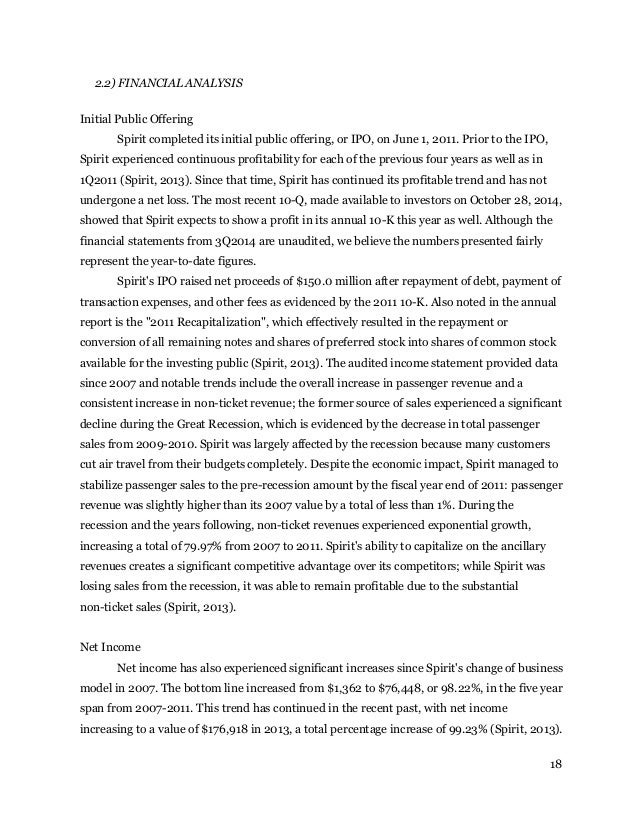 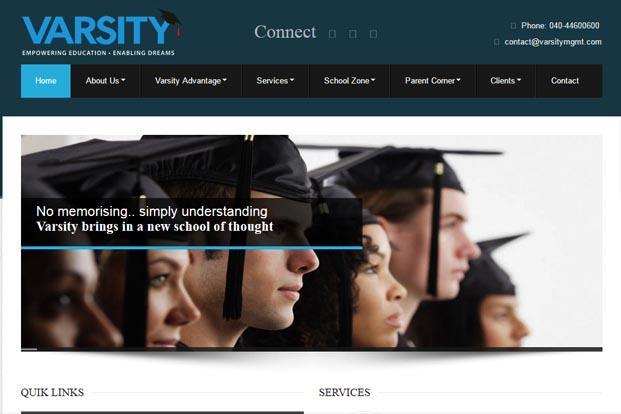 “Now you have the Democrats – very much to the left and the Republicans – very much to the right, but there is such a hunger for…somebody…who says ‘I know how to work across the aisle, I can get things done.’ That hunger will be translated by our democracy.”Walter Isaacson, President of The Aspen Institute, regarding the gubernatorial elections held on November 7, 2013

Nation: Obama says he’s sorry.
The president personally apologized this week to those Americans who have lost their current health coverage under Obamacare.

Though he had promised people who wanted to keep their current coverage when the law took effect that they could, this turned out to not be the case. The law extends that guarantee only to healthcare plans purchased before its enactment, leading to hundreds of thousands of cancellations, and more anger over the botched implementation of the law.

“I am sorry that they are finding themselves in this situation based on assurances they got from me,” Obama said in an interview at the White House on Thursday. “We’ve got to work hard to make sure that they know we hear them and we are going to do everything we can to deal with folks who find themselves in a tough position as a consequence of this.”

World: Kerry is in Geneva to discuss Iran.
Talks between world powers and Iran resumed Thursday, with Iran’s Foreign Minister Javad Zarif signaling that a deal may be close.

After a full day of talks that included a bilateral meeting between the US and Iran, President Obama announced that Secretary Kerry would be traveling to Geneva to participate in the talks himself. This isn’t business as usual, and signals that big things could in fact be on the horizon.

Obama said Thursday that there is “the possibility of a phased agreement” with Iran that would include “very modest” sanctions relief in exchange for concrete steps by Iran.

Here’s hoping he’s right, and we can all put this problem behind us very soon.

Politics: Anti-discrimination bill passes.
With strong bipartisan support, the Senate passed the Employment Non-Discrimination Act (ENDA) on Thursday, a bill that would prohibit discrimination in the workplace on the basis of sexual orientation or gender identity. 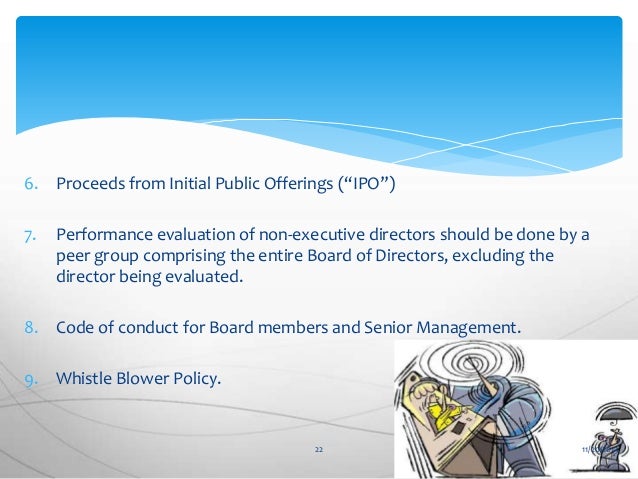 Before the final vote, Sen. Tammy Baldwin, the only openly gay member of the Senate, said, “What we’ve seen on the Senate floor today… is such a restatement of basic American values of freedom, of fairness, and of opportunity.” While the Democratic-led Senate and gay rights supporters billed the moment as historic, the legislation’s prospects in the Republican-led House currently appear dim, as House Speaker John Boehner opposes the legislation and has no plans to put it up for vote.

Business: Twitter soars.
Overall, stocks have had better days than Thursday, but shares of Twitter surged in their debut on the New York Stock Exchange.

Twitter’s Initial Public Offering (IPO) priced out at $26 and closed the trading day up 73% at $44.90 with more than 117 million shares exchanging hands on the first day of trading. So far this year, the average one-day pop for U.S.

listed technology or Internet IPOs is 35%, according to Dealogic. Mark Mahaney, a top-ranked Internet analyst at RBC Capital Market, assessed the stock surge explaining that Twitter is currently indispensable, “Twitter is becoming an essential service for consumers, businesses, media companies and advertisers.”

Products containing trans fats have increasingly disappeared from grocery shelves in recent years amid widespread agreement about the risks they pose to public health. But the chemicals still linger in an array of processed foods. This recent FDA action is one of the most aggressive efforts to limit consumption of a specific food ingredient and is aimed at ending the era of trans fats altogether.

Women’s Affairs: Breaking barriers in combat.
By the end of the year, half a dozen women will become the first ever assigned to three Riverine Delta Company units (Navy jobs on the front lines of combat). Soldiers manning the battlefront jobs are often called upon to respond quickly  to conduct rescue missions or raids in shallow waters, and until now these positions have been reserved for men only.

Anna Schnatzmeyer explains, “Growing up you want to join the branch and you want to do what you can to help, and then you realize, ‘I can’t go into combat. You think, what’s the purpose of me being in the military?

To sit at a desk?” By lifting the ban on women in battlefront combat jobs, she said, the Pentagon is now giving her and other women a chance. Services have until Jan. 1, 2016, to open as many combat jobs as possible to women, and these are some of the first.

A huge THANK YOU to all who serve our country, especially women.