The issue by a company of shares in itself is not a supply. This was confirmed by the European Court of Justice in Kretztechnik AG -v- Finanzamt Linz (C-465/03).

Kretztechnik was a fully taxable trading company that issued shares for public subscription and sought to recover the input tax on the listing and other related costs.

The ECJ concluded that the issue of shares was not a supply and the company was entitled to recover the input tax on the related costs to the extent that its business activities generated taxable supplies.

This decision has reversed the treatment of an issue of shares as an exempt supply that had been adopted following the UK Court of Appeal’s decision in Trinity Mirror plc (formerly called Mirror Group Newspapers) 2001 STC 192.

Exchange of old shares for new

In some cases, new shares are issued not in return for payment but in exchange for existing shares, usually as a result of company mergers and acquisitions.

Typically, by accepting a merger proposal, shareholders dispose of their shares in the existing companies in exchange for shares in the new, merged company.

Similarly, shareholders who vote for their company to be acquired by another may trade in their existing shares for new shares in the acquiring company. 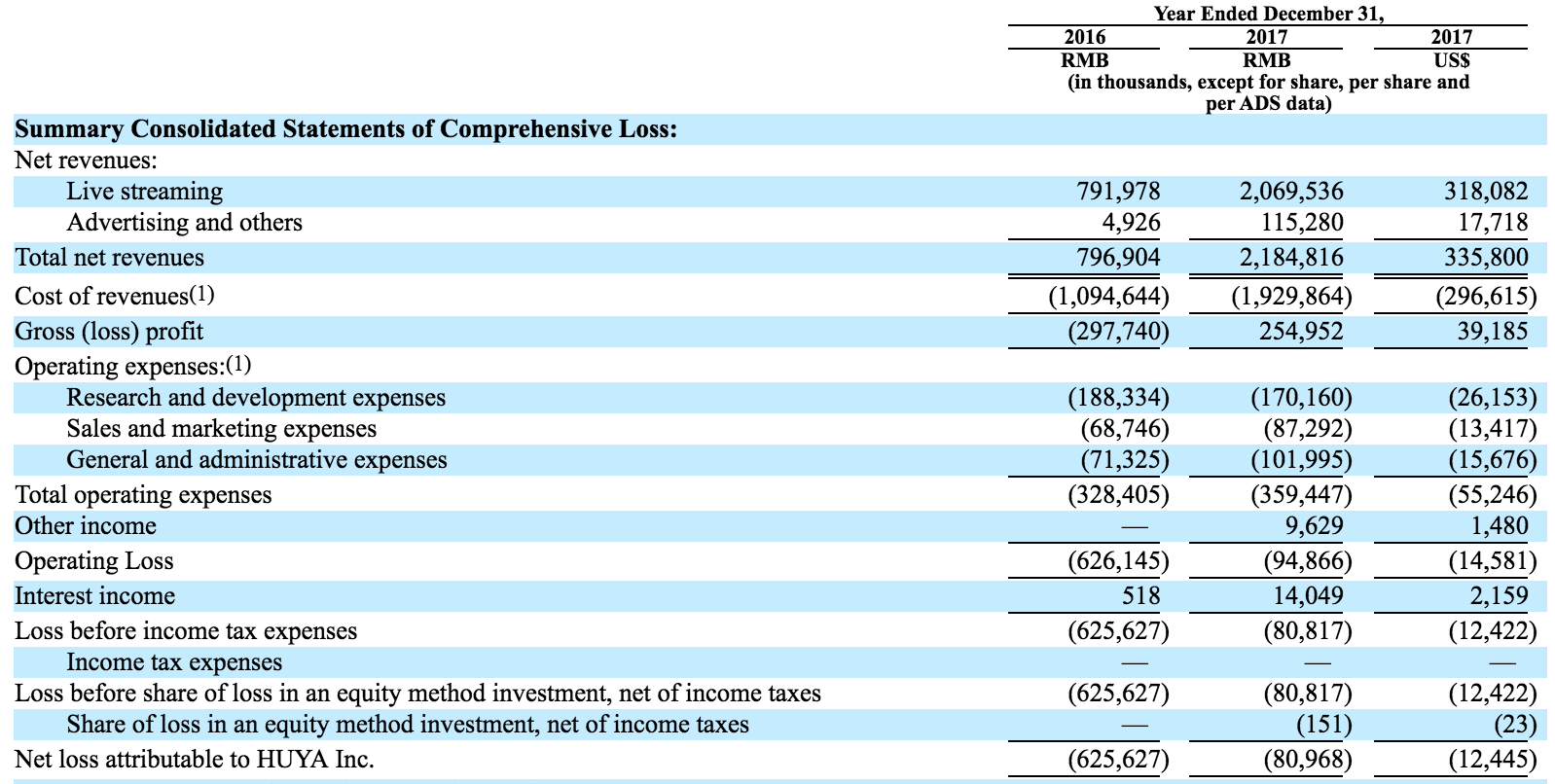 Conversely, although an issue of new shares is not in itself a supply, it is still capable of constituting the consideration for a supply of existing shares.

Impact of Kretztechnik upon issues of other securities

Following the European Court of Justice ruling in Kretztechnik, where a business has issued another type of security, such as bonds, debentures or loan notes, to raise capital for its business activities these issues are also no longer to be treated as supplies.